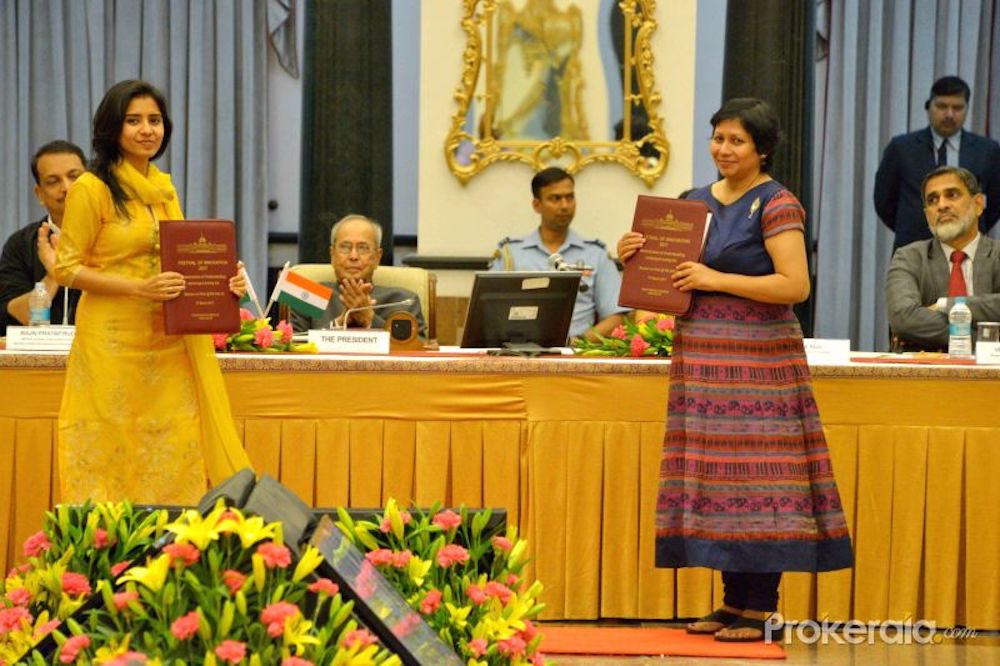 “In India, we have a large ecosystem of 4,500 startups – the third largest in the world. Even then, it is not easy to start a new venture in India. Access to funding and mentorship remains a hurdle. In key parameters such as ease of doing business and R&D investment, there is scope for much improvement.”

President Pranab Mukherjee expressed these sentiments as he concluded his speech at [email protected] Bhavan, a startup event organised by the Presidential Residence in partnership with the Confederation of Indian Industry (CII). The event was held on March 7, 2017.

The programme was part of the third Festival of Innovation (FOIN) and aims to provide a platform to innovators and potential startups to sell their ideas to select members of the angel investing and venture capital community for funding. 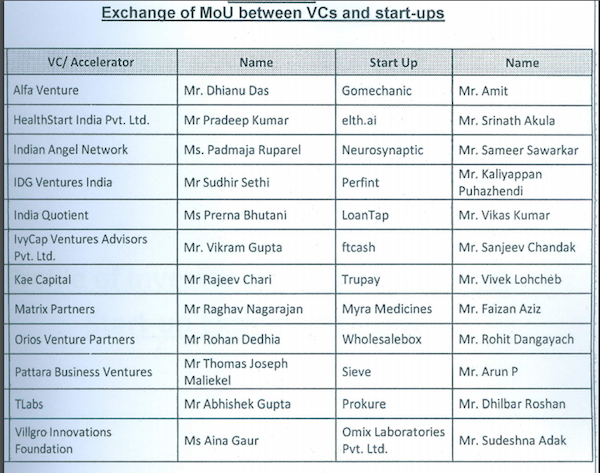 FOIN 2017 kickstarted on March 4, 2017 with the inauguration of an innovation exhibition by the President. The Festival of Innovation is a week-long annual event, launched in 2015 by the President and is hosted at the Rashtrapati Bhavan each year, during the month of March. The initiative aims to recognise, respect and reward grassroots innovations and foster a supportive ecosystem.

It is organised by the President’s Secretariat in association of the National Innovation Foundation (NIF), an autonomous institution under the Department of Science and Technology, government of India, and Society for Research and Initiatives for Sustainable Technologies and Institutions (SRISTI), part of the Honey Bee Network.

In his speech at the event, President Mukherjee further emphasised on the need of a focussed strategy to support the new, talented, curious, and creative minds for pursuing innovative solutions to present-day challenges. As he said, “We need to provide a facilitative environment to our youth to give wings to their imagination and take forward new ideas. That would mean support, in fine-tuning of ideas, company registration, easy access to funding, or finding a mentor.”

He further added, “In key parameters such as ease of doing business and R&D investment, there is scope for much improvement. To achieve centre-stage in innovation, we need to work relentlessly, in aspects such as the creation of a favourable business atmosphere, improving the quality of education and skills training, and expanding the IT infrastructure including high speed Internet connectivity.”

The other key initiatives of the central government to help grow the startup ecosystem of the country include Startup India, Atal Innovation Mission, and the National Policy for Skills Development and Entrepreneurship.

However, all these initiatives have also received their fair share of criticism. For instance, in May 2015, the Reserve Bank of India had allocated $1.4 Bn (INR 10,000 Cr) to the SIDBI in order to set up a VC fund to attract private capital for startups. However,  it was recently revealed that, to date, only $848K (INR 5.66 Cr) of the $1.4 Bn corpus has been disbursed.

Also, in March 2016, when applications were invited from the startups to receive funding under the Startup India action plan, only one out of the 250 startup applications were approved till June 2016. This decision raised questions as to the success of the idea, as well as the government’s intentions. To combat the same, the DIPP then planned a strategy to upgrade the action plan and get more enterprises to take part in it.