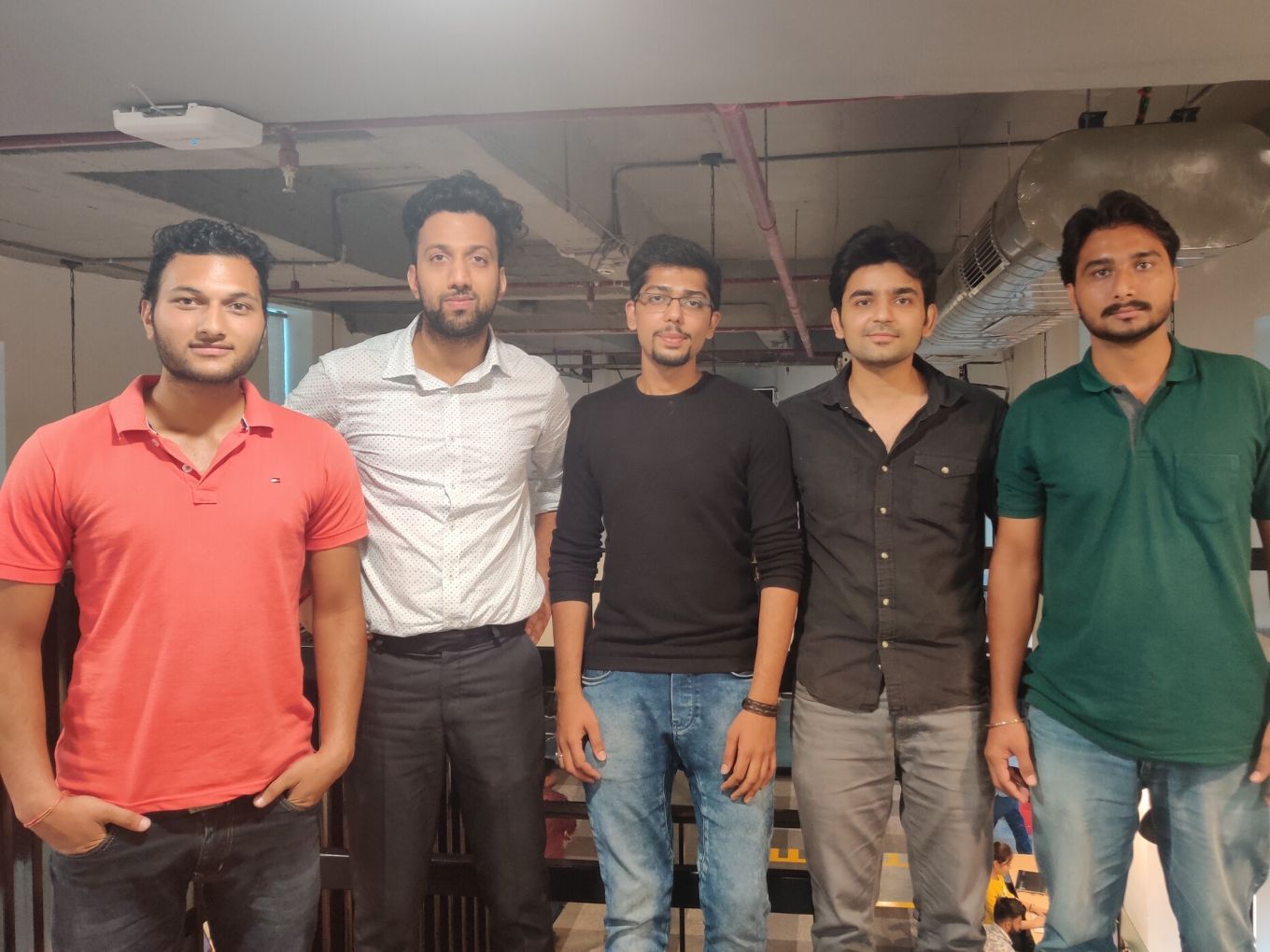 While startups such as Yulu and Bounce are the dominants of the space, Inc42 came across an early-startup disrupting the space with its innovations

While on our six-city tour of the Tier 2 startup ecosystem with BIGShift, we discovered several promising startups. This series will cover some of the most innovative startups. The first profile is of Zadd Bikes which has taken Chandigarh a notch up on the EV race in India.

With the rising problems of congestion and pollution, the push towards electric vehicles (EV) in India has seen massive encouragement from government, industry and startups. According to a March 2019 report by MarketsAndMarkets, by 2025 the Asia Pacific region will be the largest electric bike market. This is largely thanks to the initiatives of the various governments in making the right market conditions for the manufacturing and adoption of EVs.

In India, government schemes such as Faster Adoption And Manufacturing of Hybrid and Electric Vehicles (FAME) have not only promised funding to boost EV infrastructure but is making adoption easier with plenty of incentives. The government has allocated INR 10K Cr for a period of 3 years commencing from April 1 this year for phase II of FAME.

While charging and battery management are the two biggest concerns for EV startups at this moment, electric vehicles are solving many issues on the ground, including a crucial issue that often gets overlooked in the urban context.

Despite great public transport infrastructure, many Indian cities suffer from the issue of last-mile connectivity, which is used to get from home or office to the point of public transit and back. Startups such as Bengaluru’s Yulu and Bounce are looking to change that and Chandigarh-based Zadd Bikes is proving that last-mile is a problem in Tier 2 cities as well.

Zadd Bikes stood out among the many startups that Inc42 discovered on the recent BIGShift tour. The Chandigarh-based mobility startup impressed the jury with its business model, vision and emerged as winners of the BIGShift Pitch for the city. While the startup is still at a very nascent stage, it has earned recognition in the local ecosystem.

Its key tech solution is the custom electronic motherboard for the bikes that has the ability to receive over-the-air upgrades like smartphones or computers, which will keep it efficient, bug-free and updated. Zadd’s connected biking platform, comprising hardware and software, gives the rider data readings from the bike thanks to IoT devices and sensors. This also gives bike fleet managers and riders access to features such as bike system info, remote diagnosis, remote blocking of the system, anti-theft systems, infotainment modules, GPS navigation and more.

The Inception Of Zadd Bikes

When Aniket Bhardwaj and Shubham Goyal were still studying at Chitkara University, they realised a shared interest in the automotive industry. The Zadd Bikes founders started working together to build enough research for the venture through the incubation programme at Chitkara. Together, they built an IoT based anti-theft system for an ebike company in Canada, which introduced them to high-end ebikes. Realising that there was a need for such devices in the Indian market, the duo ventured out to start Zadd Bikes.

Founded in 2017, Zadd fulfils the last-mile commuting needs of people through smart and intelligent electric bikes. Headquartered in Chandigarh, it has already impressed Jugnoo founder Samar Singla who has come on board as an investor and mentor for its operations.

As more and more businesses engage bikes for deliveries and operations, the need to introduce electric two-wheelers for businesses is growing in the Indian context. Catering to consumers and businesses separately, Zadd Bikes currently has two models, X1 and Utility Mini.

Both products have safety features such as autonomous crash detection and SOS reporting system, on-board diagnostics to monitor the health of bike components and automatic rear and front lights for improved visibility.

To ensure optimal performance of their bikes, Zadd Bikes conducts a number of quality checks on its software and hardware. “All Zadd Bikes components are duly approved by the government and imply with all rules and regulations for electric bikes globally,” Goyal told Inc42.

“We have received a terrific response for both the models as connected bikes are a new concept in India especially cargo bikes,” added Bharadwaj.

Thanks to the custom motherboard, Zadd Bikes is able to remotely upgrade the firmware to incorporate changes and comply with new policy and law, especially as EV technology regulations are likely to be changed over the years.

Besides buying the bike from the company, customers and consumers can sign up for after-sales service packages that will deliver the right updates for the bikes.

The Challenge Of Building EVs In India

One of the major challenges for EV companies in India is the high degree of reliance on local manufacturing for government incentives. As India’s EV market is still developing, manufacturing for components, parts and batteries is not yet prevalent to a large extent in India. This means manufacturers have to rely on imports to get by, which limits how much incentives they can take from the government and pass on to customers.

Manufacturing the carbon fibre body of Zadd’s X1 is mostly done in China or Taiwan, and this was capital intensive, hence the fabrication is a major challenge for the startup. “It took us a year to develop the first prototype for X1 in the Chitkara University Makers Lab. And it was a thorough learning experience,” Goyal said.

While Chandigarh and Mumbai are major sources of revenue for the startup in terms of customers and sales, it has also signed up dealers in Thailand, Finland and Canada for distribution. This year, it is projecting a revenue of INR 1.5 Cr and says it is on track to hit INR 50 Cr in revenue in the next year.

A key factor in this expected growth will be local manufacturing. Based on the experience from X1, they started developing the Utility Mini, which is completely manufactured in India at a production unit in Ludhiana. The startup currently has over 200 pre-ordered bikes and is in the process of rolling them out from its production lines, it told Inc42.

With a focus on creating smart bikes for urban usage, Zadd is planning to launch a convertible electric trike — a three-wheeled pedal-assisted bike — for mobility and cargo deliveries competing with e-rickshaws and electric loading vans. “There is a ton of useful data that we are gathering to incorporate machine learning for the connected biking system to make it more autonomous and useful both for B2B and B2C customers,” Goyal told Inc42.