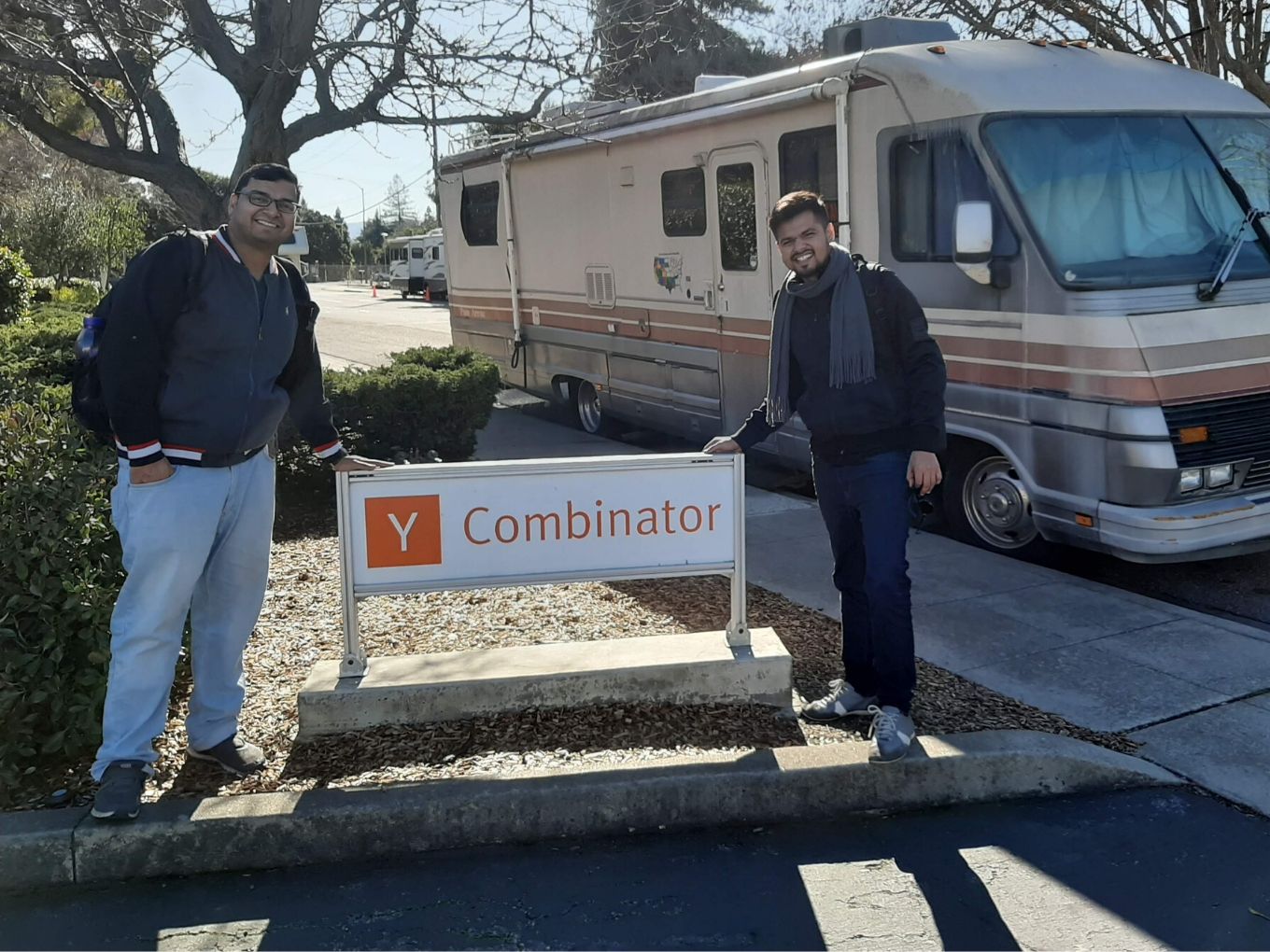 How many payments app do you have on your phone? Yes, just that number can give you an idea of how cashless payments have taken off in India — perhaps faster than any other country. Along with payments pioneer Paytm, we now have PhonePe, Google Pay, Amazon Pay, BHIM, official mobile banking apps and many other options riding on the Unified Payments Interface (UPI) wave.

With approximately 8.74 Bn digital payment transactions enabled through UPI in 2019, India is slowly shaking off its cash reliance. Add to cart, click, click, click and done! The order is placed, the tickets are booked and the hottest new products have been delivered the next day. Everything is just one tap away. But not for everyone in India

However, in the bid to make India into a cashless economy, have we really taken everyone on board?

The answer is no if you ask Abhishek Bhayana and IIT Roorkee alumnus Himanshu Garg. For the duo, while digital payments are taking off in metros, the gap in smaller towns is too big for the fintech revolution to vault over. So the two entrepreneurs want to merge online buying with offline payments with “NearPe”. 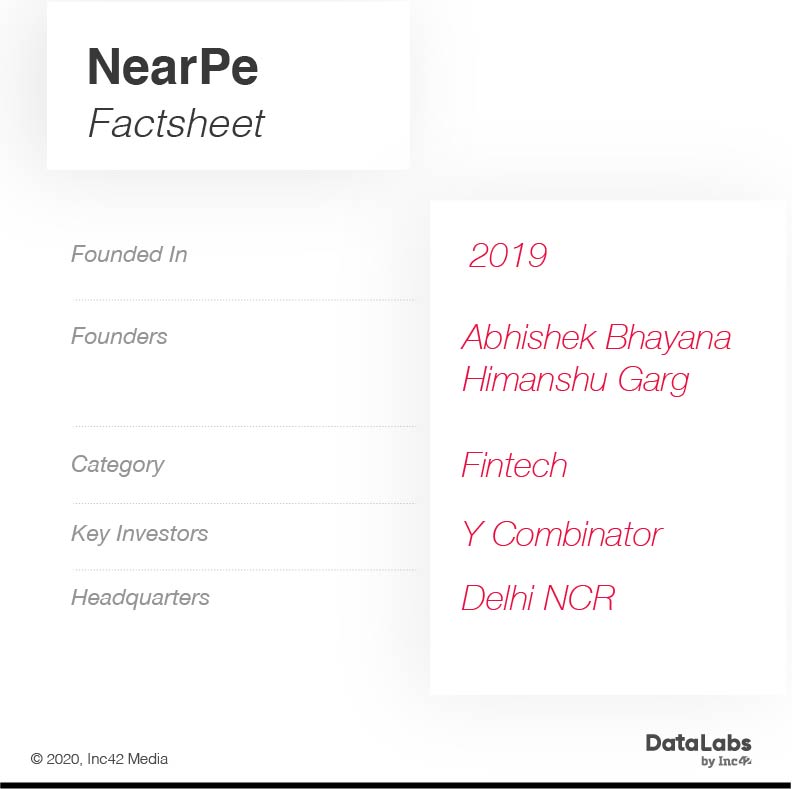 Founded in 2019, NearPe allows consumers to pay at the nearest store for online services ranging from on-demand video and music streaming services, ecommerce, online ticketing and travel bookings and most other online services that one takes for granted in the cities. All a user has to do is place an order online, select “NearPe” payment option and pay the nearest NearPe partner retail store.

“In the game of digital payments, where you have UPI, all these wallets, credit cards, debit cards and netbanking, we are actually the cash option,” Bhayana said.

Bhayana elaborated that NearPe works like a regular payment gateway, but with an extensive focus on the end customer that does not want to go digital just yet. Now, people, who are not so comfortable with digital payments can book airline tickets, pay for their favourite OTT platforms and other digital services that typically exclusively work on digital transactions.

He noted that NearPe transfers the cash to the merchants in roughly three days like any other payment gateway, and it also takes into consideration the requirements of the merchants to keep a transaction open for however long they want.

As per a Credit Suisse report, even though digital payments have been successful in metros and Tier 1 cities in India, the Tier 2 and Tier 3 cities are still facing many hurdles in adoption. Plus, there is a huge section of the population still feeling the friction of digitial payments, largely because of the trust factor.

According to Sajith Pai, director at Blume Ventures, not all tech products in the Indian market are solving for the universal needs of the market. In fact, many products or services have broad universal use cases to break into Tier 2 market and beyond. For example, Pai contends that India 2 and India 3 have the potential to become massive markets in themselves, even if you remove the more affluent and digitally-savvy India 1 out of the equation. And this is the India-2 and India-3 that NearPe wants to target. 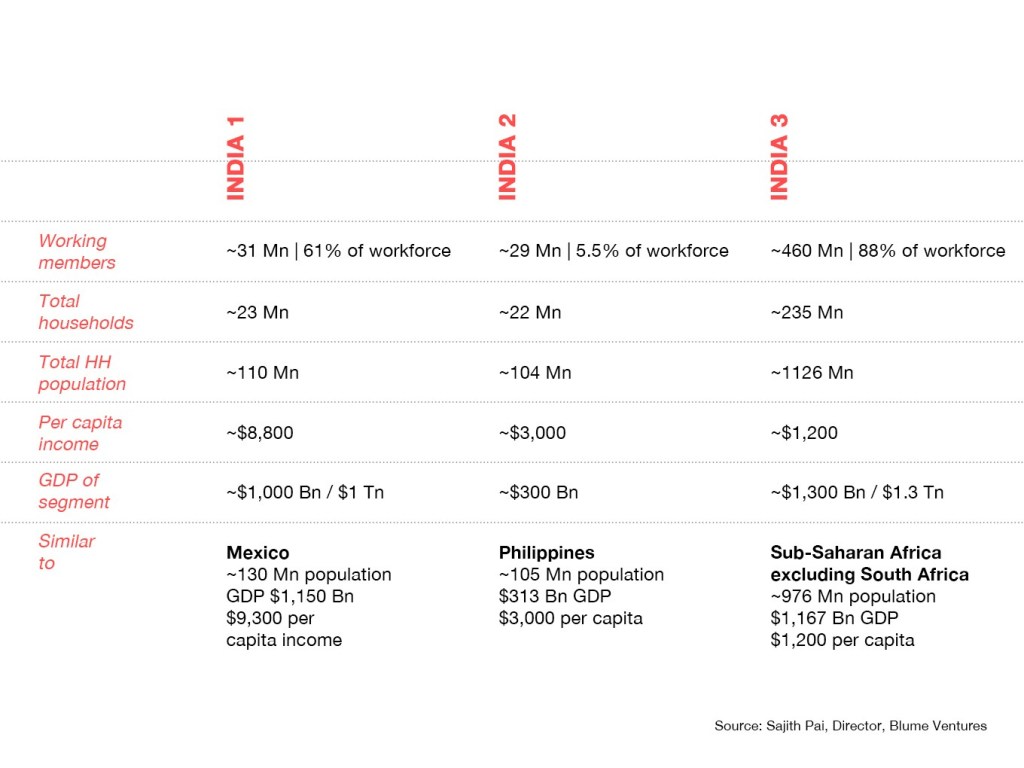 Bhayana has previously founded Nikola Tech which had developed a cloud-based point of sales platform, Strawberry POS, for restaurants. Whereas, Garg has served as the CTO for tour and travel company Via.com and fintech startup EbixCash. Garg had also founded an ecommerce consolidator platform, Shoppoke Technology.

But what made them come up with the idea to push for offline payments when digital payments is so fashionable? Bhayana told Inc42 the main reasons was solving the friction for the older generation of consumers, and targetting users who do not have bank accounts or means to make digital payments.

“In Indian we have 500 Mn smartphone users, only 80 Mn have done a digital transaction through credit card, debit card or UPI. We are the option for the other 420 Mn that prefer to pay in cash.”

Bhayana elaborated that the digital transactions have left Tier II and Tier III market out of the growth arc. Moreover, he noted that almost 60% of the UPI transactions are peer-to-peer and not peer-to-merchant. NearPe is looking to tackle that challenge and provide solutions for the friction in the digital payments for online shopping and other purchases, well beyond peer-to-peer transactions.

Bhayana clarified that NearPe’s offline payment solution is converting the so-called postpaid payments (cash on delivery) into prepaid orders and helping out ecommerce companies in cutting down the cost of servicing CoD.

“We are trying to go after cash-on-delivery. It is very expensive for ecommerce merchants and it has very high rates of returns. What happens is that people order four things and return three things on the doorstep. We are trying to cut the cost of cash-on-delivery by one-third, which also reduces the returns by four times,” Bhayana said.


Still in the initial stages of its journey, the Y Combinator-backed company currently has a network of more than 10K retailers in Delhi NCR, Mumbai, Bengaluru and Western Uttar Pradesh — including Meerut, Bijnor, Najebabad, Muzaffarabad and others.

Soon, the company will be expanding to Tier 2 and Tier 3 areas of Bihar and Uttar Pradesh. The company claims that its retailer network is growing “day-by-day” and plans to go nationwide in under six months.

For this, NearPe works with distributors to power the network. “So even if we want another 10K retailers in another week’s time, it is very possible for us. We go through the distributor agent model and not through the retailer directly,” Bhayana added. It has also partnered with a few online travel agencies (OTA), ecommerce platforms, OTT platforms, taxi services, other digital services and is underway to get more onboard. 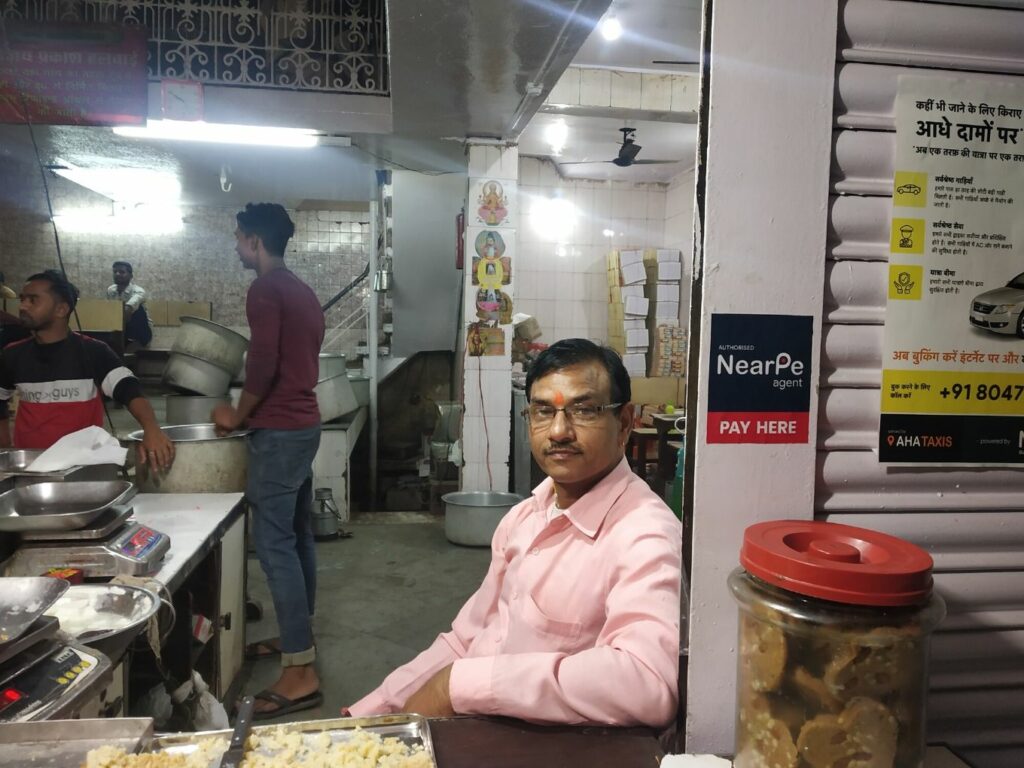 To bring more retailers on board as payment points, NearPe splits its commissions. Bhayana said, “NearPe charges 2.5% per transaction with a minimum of Rs 25 per transaction”. He added that almost 70% of this commission is passed on to retailers and the distributors.

Through its business model, NearPe aims to provide an alternative to small retailers to earn extra income for doing nothing different and with relatively low capital expenditure. Shopkeepers can also hedge their bets on spending towards online and offline payments in a more sustainable manner. “We have made retailers into the mini CTOs, who will handle all the transactions for you,” Bhayana added.