Women In Leadership: In Conversation With Salma Moosa, The Force Behind Bengaluru’s Startups Club

Women In Leadership: In Conversation With Salma Moosa, The Force Behind Bengaluru’s Startups Club 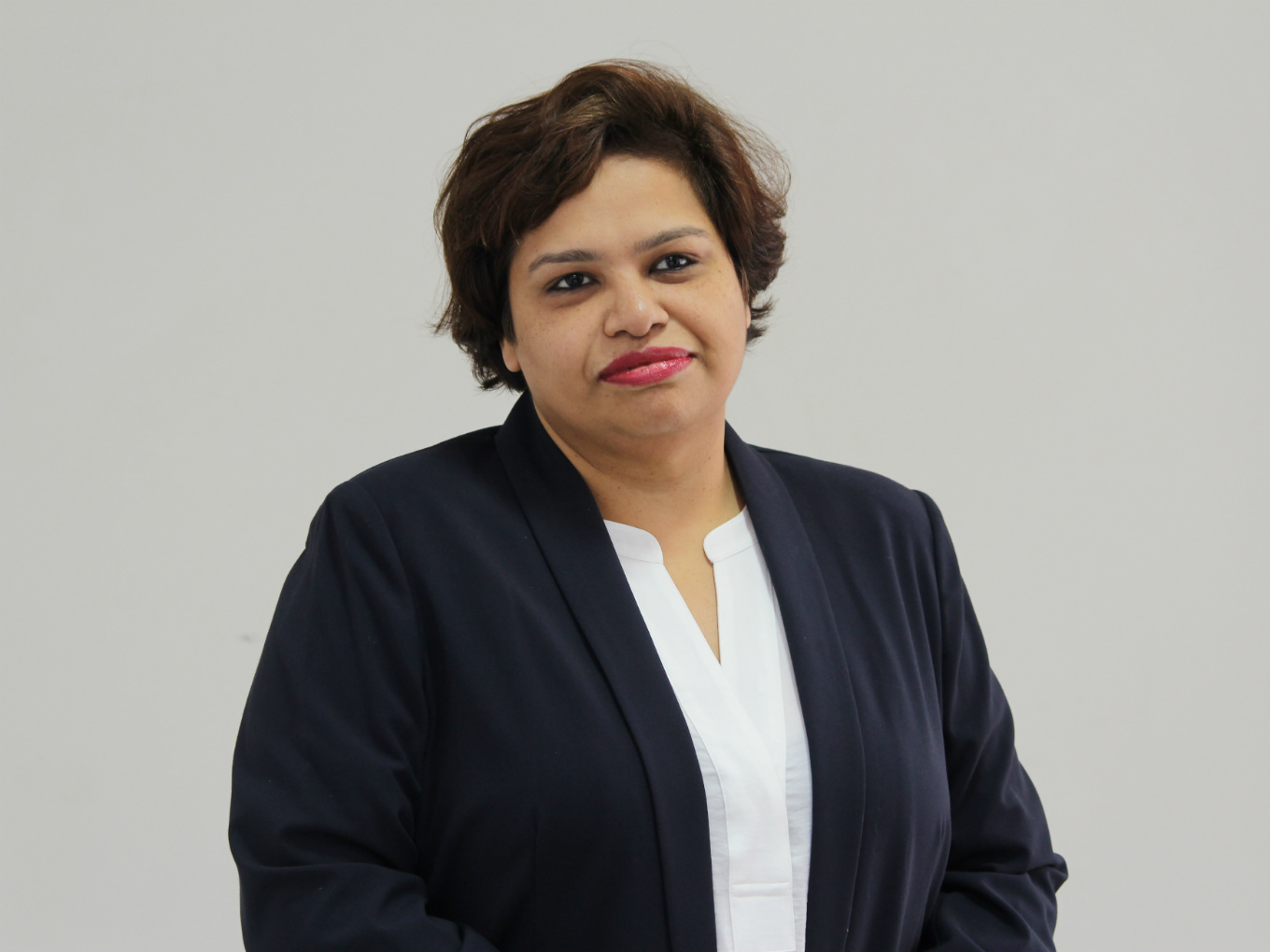 It claims to have 25K members across the country

Koramangala has been the foundry and forge of the Indian startup ecosystem. From Flipkart to Ola, BigBasket to Swiggy, the coffee shops and bars of this picturesque Bengaluru locality, filled with budding entrepreneurs, provided an apt environment for exchanging ideas and transforming them into successful startups.

In 2013, in a series of meetings with entrepreneurs at Mr Beans Cafe, Koramangala, Salma Moosa, a business consultant to SMEs by profession, explored what new millennials, entrepreneurs wanted.

“There was no infrastructure and guidance available which could help shape them into successful startups,” says Moosa during a conversation with Inc42.

By 2010, Flipkart, MakeMyTrip and many other startups were already hogging the limelight. Soon, it became clear that India’s innovation ecosystem will be driven by startups in future, and Moosa, being closely aware of the entrepreneurs’ issues, wanted to play a key role in the ecosystem.

As a result, in 2013, Moosa along with her VS Prudence Advisors’ colleague Vivek Srinivasan founded the Startups Club in Bengaluru, a platform to mentor entrepreneurs across the country. According to Moosa, Startups Club started as a humble meetup group in Bengaluru. The goal even then was to bring people together to enable tangible benefits.

Today, the Startups Club has grown to 25,000+ members across the country. Out of 25K members, around 2,000+ members are incubated and mentored by them.

“Today, we have been working with numerous countries such as Estonia, Israel and France towards preparing a soft launch for startups across various countries,” said Moosa

In its ‘Incubate, Accelerate and Invest’ programmes, the company has now added another layer by certifying certain entrepreneurs as mentors. So far, mentorship was provided by Moosa along with Srinivasan. However, the rising demand forced her to find a unique way where certified entrepreneurs could mentor others.

Moosa says, “Vivek and I were able to travel to most of the places in a year; however, due to time constraints, we have missed out on attending members queries face-to-face. To ease the process, it was necessary to find the entrepreneurs among the members and groom them to be ready as mentors for the ecosystem.”

As YC founder Paul Graham used to say, “When I was running YC, we used to joke, that our function was to tell founders things they would ignore,” mentoring is key to scaling up an idea and success that comes around. Startups at their early, budding or established stage need mentorship.

Bringing mentorship access closer to entrepreneurs, Startups Club has started transforming specially curated entrepreneurs from the community of entrepreneurs in various stages into mentors so that they are able to guide other entrepreneurs, who are at a much earlier stage than the allocated certified mentors and further help themselves and the ecosystem grow.

These certified mentors are first screened and selected from their regions and then are put through a programme designed to get them ready to deliver Startups Club’s signature mentoring sessions. Along with the mentoring sessions, members also get tangible support and the benefits of strong connections that the Club brings to all. The focus is on discovery, growth and investments.

How these certified mentors balance their timings between their entrepreneurship and mentorship?

To this, Moosa, clarified, “Timing has not been an issue. Mentors are ready to give 3-5 hours per week which are mostly on weekends. At Startup Club, we enable their meetings. S/He is able to help so many members.”

The business world is a male-dominated sector, especially in the startup ecosystem. But now, Moosa says, we see that women from different regions are taking a step into the business world creating a paradigm shift in gender roles.

“I see many women entrepreneurs who have single-handedly built a million dollar company and successfully establishing themselves,” says Moosa.

Gone are those days when women entrepreneurs used to grow only in certain sectors of the economy like fashion or lifestyle. But, “these days women are thriving in technology, information and communication business as well. The next step is to remove the tag ‘women entrepreneurs’ to just entrepreneurs,” she adds.

Mentorship starts with the very first line entrepreneurs usually utter, “We have a billion dollar idea.”

Moosa asserts, some of the largest companies in the world such as Airbnb and Facebook became so because they aimed to solve small issues.

Mentorship is no easy job, but “we started with passion and we continue to do what we love,” she concludes.