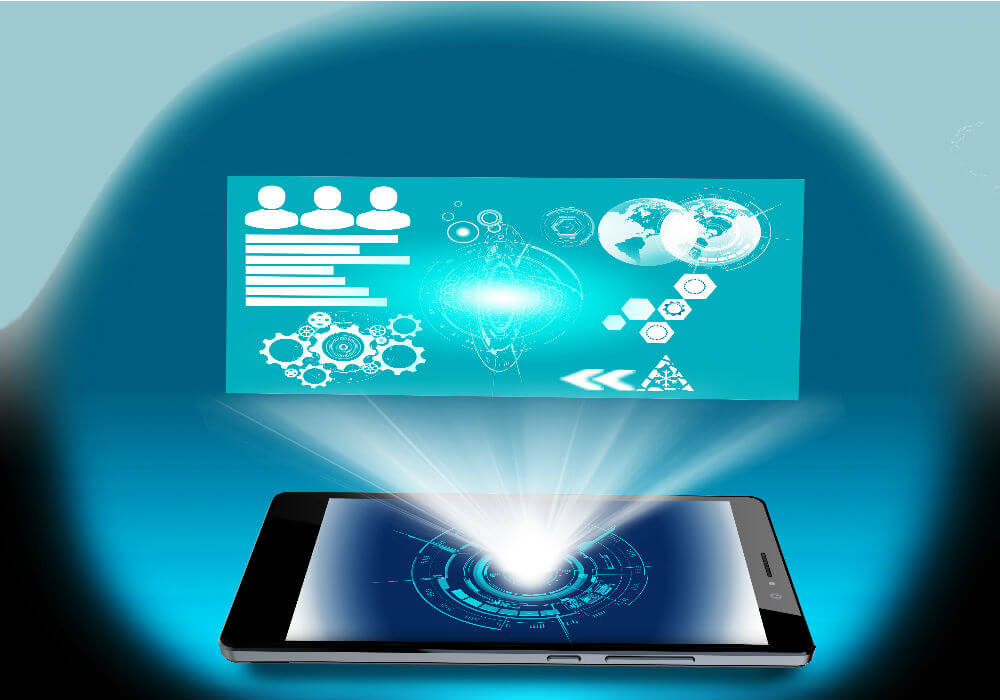 Data is the new gold. As PayPal co-founder Max Levchin says, “The world is now awash in data and we can see consumers in a lot clearer ways.” But to make such analysis, we first need the raw data, which can be stored for a required time period and can be structured in an informative manner, ready to deliver any sorts of insights.

Globally, we have consumer data companies like Neilson, Gartner, IMRB, Grail, etc. amongst others who excel in providing aggregated bundles of demographic information across different geographies as well as over web. For instance, to answer questions such as how many females aged between 18-35 watch a particular TV serial or a web series in the US, a company can always find a resort here.

But what about the rising class of millennials who are always on the go and the primary mode to target them is the ‘Smartphone’. Talk about India and you have 300 Mn+ smartphone users, predicted to reach 530 Mn by 2018, residing in 29 states, consuming 22+ official languages, and the vast diversity in religions, education as well as work practices.

To take on this arduous task, US-based MobileWalla has come forward. It recently launched its business operations in India, setting up its headquarters in Kolkata.

As the serial entrepreneur and founder Anindya Datta averred in a recent interaction with Inc42, “We don’t do what Neilson or Comscore might be doing. If you need to reach women aged between 18-35 in India, we will give you an audience segment, say of 6.5 Mn devices which belong to this particular age group. You can take it and then with the help of companies like Inmobi, can push data as per the need of your campaign.”

So Who Is MobileWalla? Take A Look!

So let’s dive in!

The Conceptualisation Of MobileWalla

Anindya, although operating out of the US for quite many years, is still an Indian by heart, and this is reflected in the way he has named his startups so far. His previous startup was named Chutney, which was backed by Vinod Khosla and later sold to Cisco in 2005. The same goes for MobileWalla, which he had earlier nearly named as Appwalla.

“But the domain name was already taken, so we had to settle for MobileWalla.com,” he reminisced.

Anindya further revealed that post selling Chutney, he spent almost four years with his six-year-old daughter and interestingly, she is the one who landed him with the concept behind MobileWalla. “My daughter was quite obsessive about one particular game on her iPod. This was the time when apps were starting to take off, and there were around 800 apps on the iTunes store. This made me dig deeper and I found that native search for the app store was quite bad.”

With this realisation, Anindya first built an app discovery and search engine, which helped users search for apps on the basis of Semantic Search. The origin of Mobilewalla was Anindya’s quest to build a third party search engine for apps, but Mobilewalla was not a proper business at the time. Although they were becoming popular, the financial resources were depleting fast and there was no monetisation model in sight.

“So I realised that as we were doing a lot of semantic search, and it’s 2010, people are now accepting apps. So, I thought why can’t we make something which can help a company reach its audience on mobile better based on how he or she is using the apps on his smartphone.”

MobileWalla, as it is today, took shape in 2010. In its early days the company was backed by IAN and is now growing at a fast pace. It’s now monetising through its subscription-based DaaS services as well as its audience targeting and segmentation service.

The Tech Behind MobileWalla

As Anindya explains, “One major source of our data is ‘ad requests’. When you open an app or a website, you are served with ads for the entire duration you are consuming the content. The instance an app is opened, it starts sending out ad requests on a constant basis. These ad requests are structured and transmit information about the device id and the location. This is the key part of the data that we gather.”

“As the data does not include any privacy-related information and is majorly treated as third-party data, data privacy compliances have not been a hurdle,” he added.

For instance, if a consumer is at Big Bazaar and happens to check the cricket score on ESPNcricinfo, that app will continue sending ad requests embedding his or her location. Tracking it will let MobileWalla know where the consumer is. A further demographic analysis is done on the basis of the user’s engagement on her smartphone.

To explain further, he cited a US-based client’s case study. Consider that a company needs to sell diapers and reach a potential consumer base to target. So, here’s the analysis that runs on the back end:

With this data, the company can then send targeted notifications through its marketing campaign, leading to better results.

Challenges On The Tech Execution And Data Analysis Front

The first and foremost challenge is the data storage. As claimed by Anindya, every day they receive about 25 Bn ad requests. Here is how the storage-cost analysis is done.

25 Bn ad requests per day –> Each ad request is 4 KB in size –> Totals to 100 Terabyte worth of raw data everyday –> Need to store data over a period of time, say two years, totals to 1.5 Hexabyte

“Amazon Web Services today has the storage capacity of 15 Hexabytes. If we store this data there, it will consume 10% of their storage and our data storage bill will alone shoot up to $5 Bn. This is not economically viable,” shared Anindya.

The team has thus built its own data compression technology based on data semantics where the data can be compressed down to 1,000th of its size. “This reduces the storage by 90%, and consequently our data storage costs,” he added.

Further, the data analysis is based on statistical and probabilistic measures. So, how does MobileWalla keep the percentage of error down?

Usually, consumer data companies do two kinds of analysis – deterministic and probabilistic. So for instance, if a retail company asks for its competitor’s consumer data, this is deterministic analysis and can be completed within a time frame of a week to 14 days. However, if  the team need to find data for campaigns like ‘Mother’s of elementary school children’, it goes for probabilistic analysis, which takes a much larger time frame to complete.”

Further in statistics, while taking the inference, one makes two kinds of errors, Type 1 and Type 2 i.e. False negative and False positive, respectively. False positives are “when I am telling you something is true but is not”, and false negative is “when I am not giving you something which was true”. Simply put, a type I error is to falsely infer the existence of something that is not there, while a type II error is to falsely infer the absence of something that is. “So we are very careful that we do Type 2 errors and not Type 1,” he added.

India, with its diversity, offers a very large consumer market and hence a large number of B2C enterprises. As Anindya explains, “Imagine rivals like Flipkart-Amazon, Ola-Uber, Zomato-Swiggy, or even offline hotel chains like ITC-Hyatt. Amidst this cut-throat competition, the company with better data will certainly be in a position to gain an edge over its competitors. Take the case of someone like Paytm seeking the adoption of its digital payments platform among every small e-shop. That would require granular data and this is where MobileWalla steps in.”

He further added that the diversity in the data consumption patterns further made it technically difficult for the companies to collect and segment the data and get the solutions at a granular level. “But being a pure play technology company, MobileWalla is focussed on solving such hard tech problems,” added Aditya.

What about the challenges? Anindya believes that one major challenge MobileWalla may face in Indian adoption is the price-sensitive nature of the market. Also, the lack of talent specialised in the Data as a Service space.

The Increasing Importance Of ‘Data’ In The Indian Economy

According to a few industry experts, Big data analytics sector in India is expected to witness an eight-fold jump and reach $16 Bn by 2025 from the current $2 Bn. The Indian marketing analytics industry’s present annual revenue is pegged at around $2.03 Bn and is expected to grow at a CAGR of 23.8% till 2020.

With the Indian government showing an inclination towards the promotion of new age technologies, there has emerged a brigade of startups using data as a key to solving problems for the enterprises and marketers. Fractal Analytics, TEG Analytics, WNS, Datalicious and Bridgei2i are some of the names leading the charts amongst others.

MobileWalla, with its audience segmentation and targeting as well as DaaS services, is aiming to provide one holistic set of services to its clients under one roof. The company is now looking to scale and is looking to invest more in its research and technical capabilities.