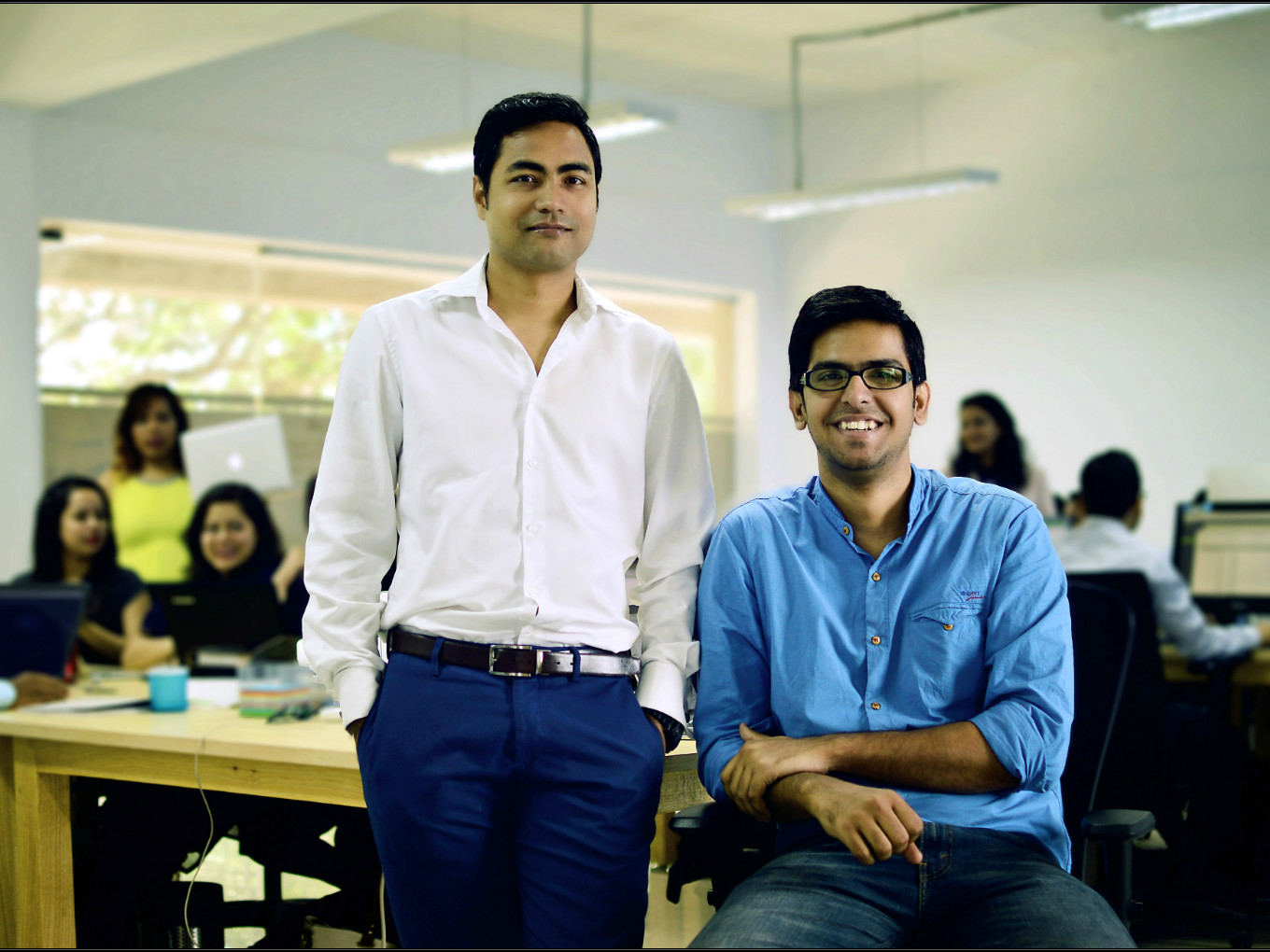 After QR Code and NFC, soundwave-based payments is touted as the next big thing in digital payments

For days and weeks after demonetisation, people from almost every household in India found themselves standing in some queue or the other — at banks and at ATMs. Why? In light of the extreme cash crunch, banks had taken to distributing tokens — paper chits — without which no one was allowed to withdraw cash.

Each day, banks distributed 50 to 100 of these tokens on a first come, first serve basis. Many camped at night outside bank premises to get the token the next morning. Some even hired brokers to stand in a queue for them. The winter was back, and everyone felt the chill. 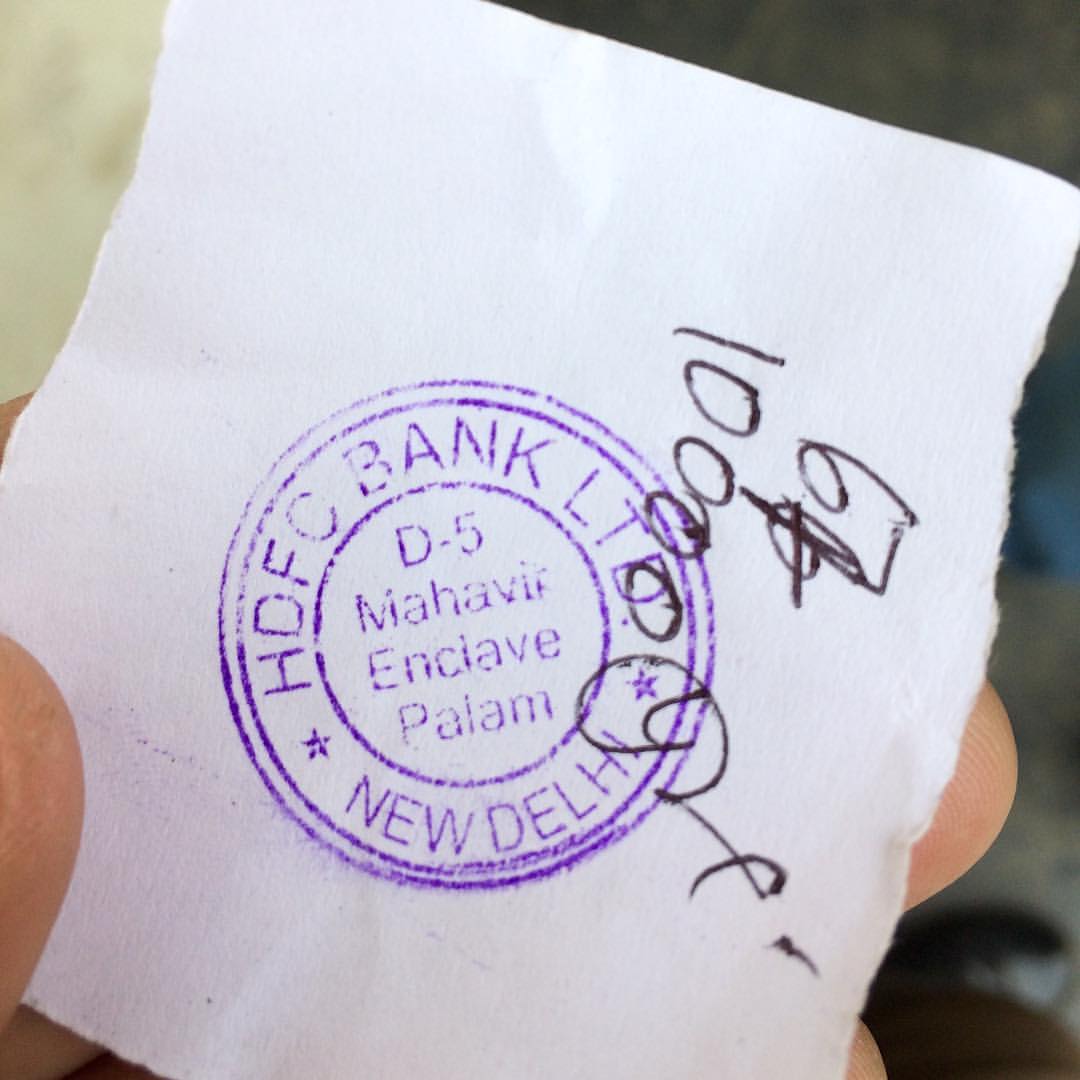 Even these exercises did not guarantee that one would strike lucky and get cash as ATMs ran dry and banks did not have enough cash available. The demonetisation had a huge role to play in pushing India’s payments sector to go digital, overnight. In the absence of cash, people resorted to all kinds of online transactions, digital or mobile wallets in particular.

And the trend continues. But, first, let’s understand what exactly is a digital transaction? India’s mobile payments segment is broadly categorised to Quick Response (QR) code and Near-field Communication (NFC). QR code payments use the smartphone’s camera to scan a barcode at the point-of-service (PoS). NFC, on the other hand, is a technology that allows digital payments to take place when two NFC phones communicate when they’re brought within close proximity of each other.

Digital payments companies such as Paytm, Freecharge, Mobikwik, HDFC PayZapp, ICICI Pocket, Airtel Money, among others, which use QR Code-based payments saw a huge surge in their users after demonetisation, as merchants and consumers had no option but to adopt this mode of payments.

A few months before demonetisation, a fintech startup, ToneTag — which is among the 42 most innovative startups in India as per Inc42’s 42Next list of 2018, had just launched the first-of-its-kind soundwave-based payments service in India. In fact, this new technology, which uses sound waves to enable digital payments, is slowly taking over the QR Code and NFC. Moreover, the technology works offline and supports both smartphones and feature phones, along with card-swipe machines, etc.

Inc42 caught up with ToneTag cofounder Kumar Abhishek to get more insight into its soundwave-based digital payments born out of India.

Initially, Abhishek, along with ToneTag cofounder Vivek Kumar Singh, was looking to build software to make the mobile payment experience better and more interactive, which would work not only on smartphones and feature phones but also offline.

“We looked into both QR code-and NFC-based mobile payments, but neither of them ticked all the boxes with respect to solving these two aspects — making the mobile payments experience interactive and available for both smartphones and feature phones,” says Abhishek.

He explains that the QR Code is highly dependant on the phone’s camera and the internet. “Sometimes, you may end up paying faster in cash than through QR Code as scanning the code can take time. With a fast internet connection, it may work fine, but on a variable 3G signal, many users often lose patience while making such payments,” asserted the founder.

While NFC provides a much better experience as compared to cash and cards, it is not made for all devices such as Oneplus 2, Motorola Moto G, Apple’s iPhone 5S, iPhone 5C, iPhone 6, Apple’s iPad.

So, ToneTag went ahead and devised its own payments protocol, which is touted as a first in the fintech sector. No other company has reportedly ever tried devising payments enabling technology that uses sound waves.

How Does Tonetag Mobile Payments Work?

A sound is an audible wave of vibrations that travel through the air. This form of energy, similar to electricity and light, has found applications across an array of scientific discoveries and inventions across sectors.

In fintech, however, ToneTag is touted to have built the first-of-its-kind technology using sound waves to complete digital payments. ToneTag’s technology uses the phone’s speaker and microphone as the medium to communicate with the PoS to make payments. This is similar to how a Bluetooth device requires Bluetooth hardware, WiFi needs a router, and NFC requires two NFC devices, to name a few.

“However, with ToneTag, it’s as easy as entering a shop, picking a product, and you walk out. It doesn’t require WiFi, Bluetooth, or any pairing of devices,” says Abhishek.

ToneTag’s soundwave-based technology is basically a software that can be installed in any merchant apps that facilitate digital payments. Using the merchant app, the consumers can click the payment icon, on which the merchant receives a pop-up to accept the payment. This is done using soundwaves.

It is similar to other modes of digital payments in which a consumer can identify a merchant by their phone number or barcode. Except that in ToneTag, the merchant emits his/her identity through sound waves, and a consumer gets a pop-up for the transaction to take place. The transaction is completed within a couple of seconds.

“This reduces the time taken by customers to stand in a queue or go to the cashier to make payments to buy any products and services,” Abhishek says.

ToneTag gives the merchant a sticker to paste on the PoS (card swiping machines in shopping malls, gas stations) that accepts this sound wave-based payments.

“Ours is just a software which you push through your central server and the card swiping machine or the ATM becomes contactless,” he says.

It charges a licence fee for performing the sound wave-based payments, while merchants are charged a fee on every transaction.

So, how does ToneTag’s technology ride payments data using soundwave, Inc42 asked. Abhishek explains this with an example: “Cable TV signal, coming from satellites, reaches you in a form of radio waves. On radio wave, there is data for the TV to deflect and broadcast it into channels. Similarly, a sound is a wave. We ride data on top of this wave, which your phone apps having our software, can decrypt to complete the transaction.”

Another report said that sound wave technology is poised to touch 668.3 Mn users by 2023.

At a time when the digital payments industry is going extremely strong in India being a first-mover in the sound wave-based payment technology is sure to give ToneTag an edge, but whether it will be able to take over the more widely used QR Code and NFC based payments technologies depends on how much companies such as ToneTag can familiarise individuals and business owners with the new technology.

[ToneTag was part of the 2018 edition of the most coveted list of India’s most innovative startups — 42Next by Inc42. ]