Timeline for all the traffic Updates- Traffline

Timeline for all the traffic Updates- Traffline 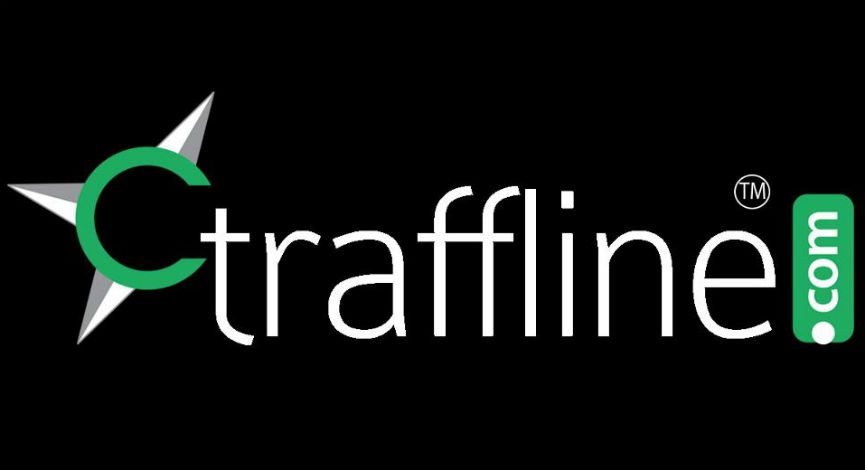 Calculating the commute time in India is similar to measuring the length through palm of one’s hand. It’s never going to be accurate. The travel time depends on factors like: time of the day, traffic conditions, weather conditions etc. However, with GPSes in every vehicle and smartphone in every pocket, the market for measuring travel time is huge.

Tapping on this potential, Ravi Khemani & Brijraj Vaghani started Traffline. “At the time when there is a Facebook timeline, a Twitter timeline, we wanted Traffline to be a traffic timeline for users, a service that gave users instant feed of traffic updates,” shared the duo.

The ideation process for Traffline started in the year 2008, when Ravi & Brijraj were working in U.S. They noticed that how the habit of looking at traffic information before getting out of house had made travel planning easier for the people in the west.

They realized that the problem faced by the commuters in Indian metropolitan cities was one that was jarring and very fundamental. Convinced with the fact that a service like Traffline was much required to make travelling easier, they returned to India in the year 2009. With the common goal of creating an Intelligent Transportation System, they founded Birds Eye Technology in the same year.

“ITS is a very broad field, so we needed a product or service as the base before we could become eligible entrants. When we founded Birds Eye, we were a services company, but as a stepping stone towards our final destination, in 2012, we launched our first solution, Traffline, a live traffic information provider for daily commuters,” they added.

Traffline was incepted with a dedicated technology team that was capable of converting the ideas into a product.

Traffline is a live traffic tracker app to beat the problem of traffic. Available on Android, iOS and BlackBerry 10, Traffline shows real time traffic information and updates 24×7. People can instantly check current traffic conditions in their area for the best route and avoid traffic jams.

In the latest version of the app, some humanitarian initiatives have also been introduced.  Users can share their location with their loved ones when in trouble. Instant traffic information and alternate routes till their destination will also be provided to them. Second, the app also has an option where users who witness accidents on the road can report it to Traffline. After cross checking, Traffline forwards this information to the local police for further action.

The company was started with the initial capital of a few million rupees which came from the founders’ own personal savings. Later on, CIE & Matrix Partners invested an undisclosed amount of money in the company.

The founders of the app also wanted to habituate commuters to check traffic conditions before going out. Conversely, after a couple of months, they noticed that users check the traffic conditions while they are on the road. This problem was solved by the later version of the app where traffic updates are delivered through push notification at a selected time every day before a user would leave home/office.

Endorsements from the police departments have helped Traffline to build credibility. Although, much investment has not been made in conscious marketing, but social media has proved to be a boon. Especially Twitter, as it has helped the company stay closely connected with its followers and at the same time give live updates to users through the news feed.

The Mumbai (@TrafflineMum), Delhi (@TrafflineDel) and Bangalore(@TrafflineBlore) twitter handles have been very busy in past few months. In the monsoons last year, according to Trendsmap, the Twitter handle for Mumbai was trending for straight two weeks.

Traffline has been integrating the live traffic feed with multiple industries in the auto, travel and telecommunication sector and has seen recurring revenues there.

The founders plan to roll out Traffline in 10 more cities this year. Currently they are focused towards acquisition of users and building a service that can be widely used to make a real difference to people’s lives.