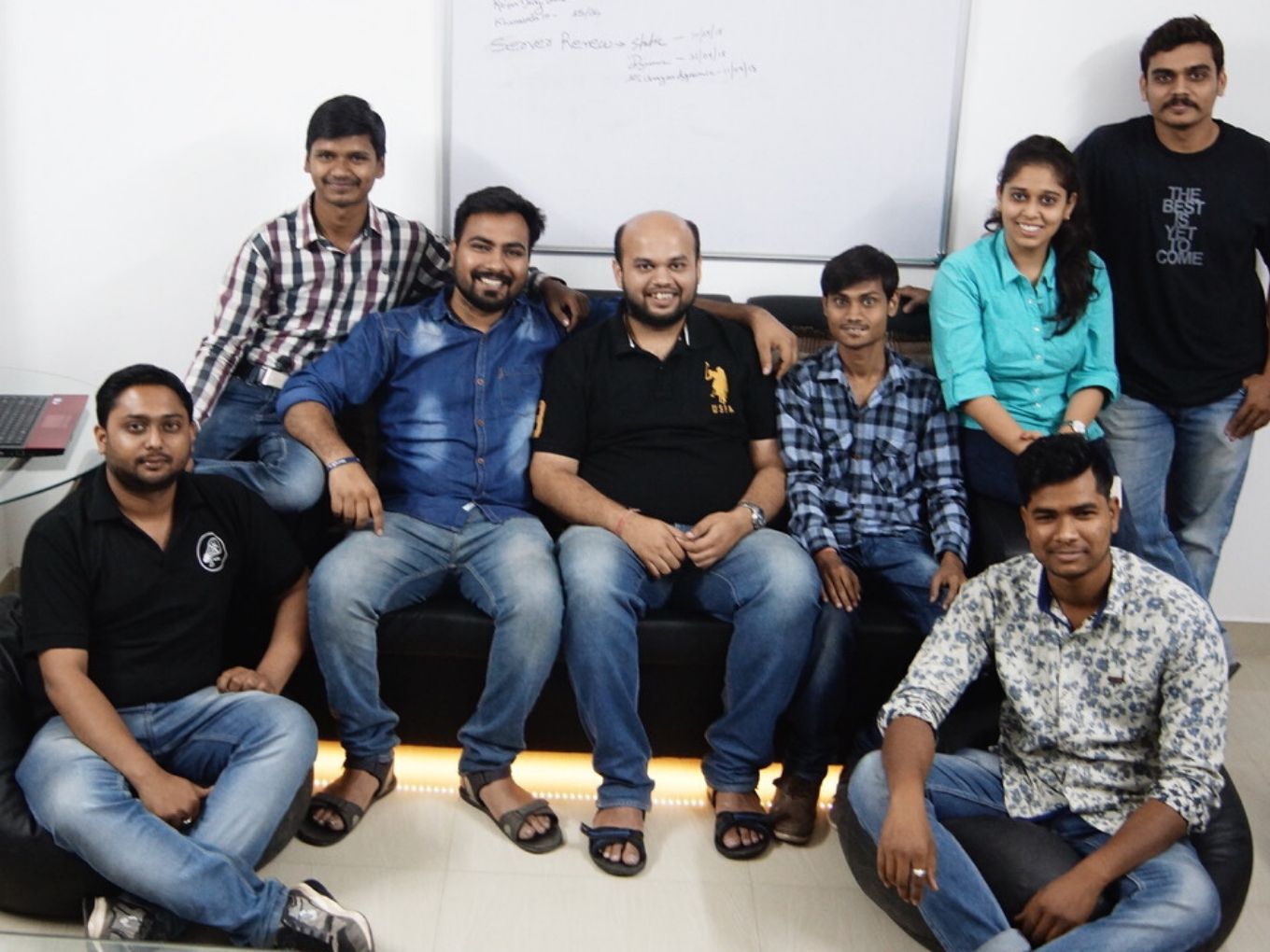 While on our six-city tour of the Tier 2 startup ecosystem with BIGShift, we discovered several promising startups. This series will cover some of the most innovative startups. From this series is a startup from Raipur, Minocular that has taken a SaaS approach to boost efficiency and safety in the mining industry.

The mining sector is a huge untapped potential in India for the tech industry. Despite being home to 1,531 operating mines, the sector’s contribution to the GDP has been below 3%. And this contribution has been declining in the past few years. While the GDP growth of the country went from 5% in 2012-13 to 7% in 2017-18, the contribution of the sector (excluding petroleum and natural gas) fell to 1.53% from 1.93% in the same period.

While the government is making efforts to refine the mining sector with the National Mineral Policy 2019 that seeks to bring transparency, socioeconomic growth and safety and the ‘Khan Prahari’ app and other such initiatives, technology startups are also stepping in.

Modular Mining, Hexagon and Minocular are three examples of startups that are focussed on mining, and the changes being brought in can be crucial for the economic development of the sector.

Based in Chhatisgarh capital Raipur, Minocular has taken a completely automated approach to mine management software. While other players in the mining enterprise tech sector uses tools such as enterprise resource planning software, it involves manual data entry to streamling fleet management and other parts of the operation. On Minocular’s automated platform, planning and operational software get auto-filled data thanks to IoT terminals for the fleet and other elements in the supply chain. This is combined with geospatial data to help mines with survey activities for expansion and planning towards it. These are provided as actional insights in real-time.

Discovered on the Nagpur leg of the six-city BIGShift tour, Minocular was founded in December 2017 by Puru Agrawal and Mohit Sahu. To increase its reach among mining operations, it collaborated with Director General of Mines Safety (DGMS) to launch Khanan Mitra with the aim of connecting mining employees with each other. Currently, the app has more than 300 mines on board.

From Digital Marketing To Mining: The Story Of Minocular

Sahu and Agrawal weren’t always mining tech players. They forged a friendship during their education years. Both engineers, Sahu opted to specialise in mining, while Agrawal chose computer science. This combination has held them in good stead at Minocular. Their first venture, though, was far from anything involving mines. In June 2016, the duo launched a digital marketing company, BlueBanyan Technologies.

Within just a few months of starting BlueBanyan, they got a pilot project from a mine. They were called on to suggest tech that could solve problems related to mine surveys.

“We noticed that there was no technology being used at any stage of the mining operations. After many visits to mines, understanding their problems, working with the managers, surveyors, blast managers and dumper operators and more, Minocular was launched as an integrated platform for the mining industry,” Agrawal told Inc42.

Sahu’s background as a mining engineer was a real boon for Minocular as it gave the startup a lot of credibilities, and it could also understand and analyse the industry better.

Raipur provided them with the advantage of being in proximity to some of the largest mines in India. And the demand from the industry was the icing on the cake. Minocular had all the ingredients for success, plus its focus on automation and emerging technology was a key competitive advantage as well.

“Mining is an area, where there are many challenges. We are using and experimenting with the latest tech like drones, AI, ML which gives us the thrill to learn as well as implement it in real life.”

The Minocular platform has two major offerings — planning tools and operation tools. While initially there were many products offered on the platform, they narrowed it down to two major modules as they realised the needs and workings of a mine.

“This basically came as a suggestion from the industry itself,” Agrawal told us.

Agrawal elaborated on how mines conduct surveys. To outsiders, a survey may seem to be an occasional need for a mine, but he said that it needs to be done every day. This helps mines figure out the ideal places for drilling and blasting and other activities. “So basically, 90% of the time, they are working on their map itself,” explained Agrawal.

Minocular’s MinoDrone is a drone analytics platform customised for the mining industry. Irrespective of whether the entire system is being used or not, a mine can upload and process its own drone maps. Minocular experts use the drone to conduct entire survey and deliver results that then be used for volume calculations, short-term and long-term planning and more.

How Minocular Helps Mine Operations

“The second and major part of Minocular is the platform itself. We set up an IoT network in the mines, connecting all the major assets such as dumpers, excavators, weighing bridges, quality analysers and more,” Agrawal added, highlighting how technology is automating things that used to be done by manual checking and supervision.

Apart from providing real-time data and monitoring of assets, the operation tools work on top of the MinoDrone map, making it extremely easy for any minefield to integrate planning and operations. Mines get access to high-precision AI algorithms based on the IoT data to predict the quality of output and generate reports automatically. Further, it can also predict what the actual production would be in the future.

Is Minocular The Future Of Mining?

The startup claims that while most of the startups in this space work on compliance and business management, Minocular is the only platform that focusses on the operations of the mines and covers it end-to-end, starting from surveying to dispatch.

For now, it earns revenue by selling software licenses to mines, sales of customised hardware used in its IoT network as well as monthly or quarterly drone-based surveys. Besides this, the Khanan Mitra app lets them access new leads, client referrals and gives them an engagement platform to connect with miners and mines.

Currently, it has corporations such as Nuvoco Vistas Corp as clients and it is doing pilot work with major industry names such as Ambuja Cement and five other mines. Going forward, Minocular plans to earn revenue by licensing its MinoDrone tech to mines in Australia, South Africa and more. While its annual revenue is INR 35 Lakh till 2018-19, this financial year it is targetting revenue of more than INR 50 Lakh.

“Mining is an industry where some big players own and control most of the mines. Most mine managers know each other. The app helps us get good referrals from nearby mines and also connect with other mines operating under this company,” Agrawal added.