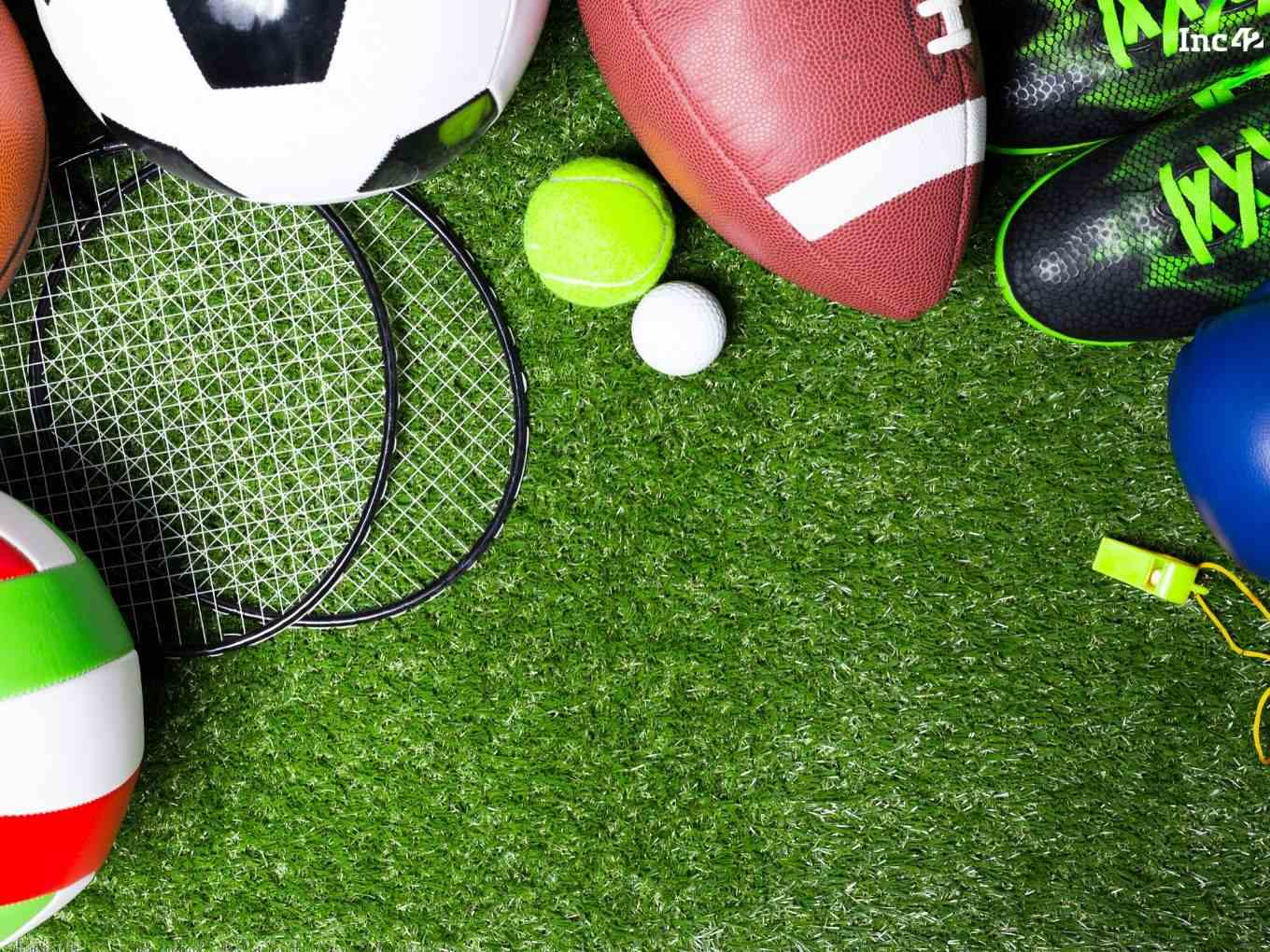 Launched in 2018, the startup is bridging the gap between players and sports facilities in Kerala

A part of KSUM’s incubation programme, it received seed loans, productisation grants, marketing, PR and mentoring support and more from the same

Having a presence in all the 14 districts of Kerala, it plans to expand its operations to Pune and Mumbai by January 2020

Friends since their college days, Amjad Ali O N, Shamnas Thattoor, Nishad K Saleem and Shakeeb Mancheri, remained close even years after completing education, thanks to their love for football. As the years passed by, the four friends who had started working in different companies realised that they wanted to build something on their own.

They tried their luck with two ventures, Keam Rank Analyzer, which would help the students predict which college they could get into based on their score in Kerala entrance exam and board exam and Ejarati, an app to manage residential apartments. While Keam was much appreciated and earned a lot of publicity for helping students, Ejariti didn’t take off too well. And that is what brought them back to their passion⁠—sports!

Meeting up for football games every now and then made them realise the one basic problem that has existed in Kerala. There was no way for a person to find the right venues to play games, no way for one to discover a new tournament or matches around and more. And that is when they decided to help change that.

“We went to play football every day in order to keep ourselves active and overcome the stress caused by our hectic job schedules. It was during this phase that we recognised there is a gap between the players and sports facilities. They are not connected and there is no one system for one to be able to discover sports facilities,” Amjad Ali, cofounder, PlaySpots told Inc42.

So in 2018, when a lot of new facilities were coming up all over India and people still had no way of discovering them or knowing their availability, they decided to bridge this gap and help fellow sports enthusiasts. “While other states such as Bengaluru still had apps to help people bridge the gap, there was nothing in Kerala. So we decided to help bridge that and within six months of us launching PlaySpots we had spread all over Kerala and in Tamil Nadu,” Ali added.

Their idea was recognised by the state’s nodal agency for startups, KSUM (Kerala Startup Mission), where PlaySpots was incubated and also received a seed loan of INR 10 Lakh. Today, it has over 50K users and over 350 sports facilities on its platform and claims to generate more than 100 bookings per day through the app.

Even with the rise in the prominence of video games and esports in the Indian market, PlaySpots does not feel threatened at all. Ali told Inc42 that he feels that though online gaming platforms dominate the market now, outdoor sports will never go out of fashion. “Though esports has gained prominence, people are going back to outdoor sports, I do not see that threatening our operations at all,” he added.

Besides PlaySpots, startups such as Playo and Sportido are also looking at outdoor games in these times where virtual competitions are on the rise. There’s increasing competition from Curefit as well which has also entered the sports market. These startups not only help people in finding the right place to play their favourite sport but also find the right people to play them with.

But PlaySpots is looking to penetrate and take over the Kerala market to start with. PlaySpots was picked by KSUM for its incubation programme to help the startup bring its idea to life. “It was the seed loan and the productisation grant that helped us develop the product and go to the market with it,” pointed out Ali. He further said that the agency also helped the startup by giving it marketing support, connecting it to the right mentors, access to events and conferences and more.

“KSUM became our go-to place for all the help we required, from marketing to mentoring, from PR to funds and even to help us build the team that we are proud of.” – Amjad Ali O N, founder, PlaySpots

PlaySpots has been helping local talent in the state by hosting tournaments through its app, where everybody from amateurs to aspiring professionals can compete and nurture their skills. Through these tournaments, the startup is also trying to counter social issues in the sports segment, such as the lack of women players.

Apart from helping users find the right facilities for the right sport, the startup is also helping the onboarded venues in improving the facilities management to attract more potential clients. Thanks to its back-end management app, it claims that onboarding of venues is a much easier process now. This app provides detailed schedule management to the venues, taking care of the clientele, appointments, availability and more. This further helps build a relationship with customers.

Many of the prominent facilities from Kerala are today leveraging the app, such as Albertian Sports Institute in Kochi, Diego Football Park in Trivandrum, Playasa at the Mall of Travancorein Trivandrum and more.

“We are also developing a CRM app to integrate with our back-end management app to build extensive customer relations. This CRM will study user behaviour based on the available data and make customised suggestions to the users regarding available facilities based on that data analysis,” Ali told Inc42.

The primary revenue source for PlaySpots is charging a commission from the facility for every booking through the app. In addition to that, it has tie-ups with retailers of sports merchandise in the locality, wherein retailers get a platform to promote their goods through ads. Adding to this, Ali said, “Average per-hour cost for a football/cricket ground is INR 1,200, whereas it’s INR 400 for racket sports.”

PlaySpots: Building The App And Plans For The Future

The government of India has taken many initiatives and brought in place many schemes to promote sports in India, and the current Fit India campaign is just one example. Thanks to these efforts, coupled with the efforts of startups in the segment, the sports industry in India is growing at a rate of 15%, making it one of the fastest-growing industries in the world. Government schemes that have played a major role in this growth are such as the Khelo India Scheme, Sports Talent Search Portal, National Sports Development Fund and more.

Matching pace with the fast developments happening in the segment, PlaySpots plans to help the country recognise young talent through its app.

“Through PlaySpots we also intend to provide more visibility to local talents. We are working on building profiles for our users, which will include the number of games participated in, points scored for the team, and more. We are doing this by using AI and analytics,” Ali told Inc42.

During the initial phase of development, building trust among Tier 3 audience was among the major challenges, and this was the core audience for PlaySpots. “People were not willing to take out the bookings through the app, initially. We went all over Kerala, to introduce our app to players, and to let them know the convenience of booking a facility online,” explained Ali.

Even onboarding venues required extensive travelling in the beginning. Now, the startup claims to have made enough name for itself, that if a new facility comes up in Kerala, they get contacted by the same to get onboarded in the app.

Currently operational in each of the 14 districts of Kerala, the startup has started doing market research to launch in Mumbai and Pune and plans to launch its services there, by January 2020. In addition to that, it has connections and networks in Dubai, Saudi Arabia, Congo and Qatar and is confident that it will soon penetrate those markets as well.

“We are continuously learning through our data analytics to make small but relevant changes which will ensure maximum ROI to the sport facility owners as well as our users. Building a strong and healthy community is our vision and all our efforts are streamlined towards the betterment of the society,” Ali said.