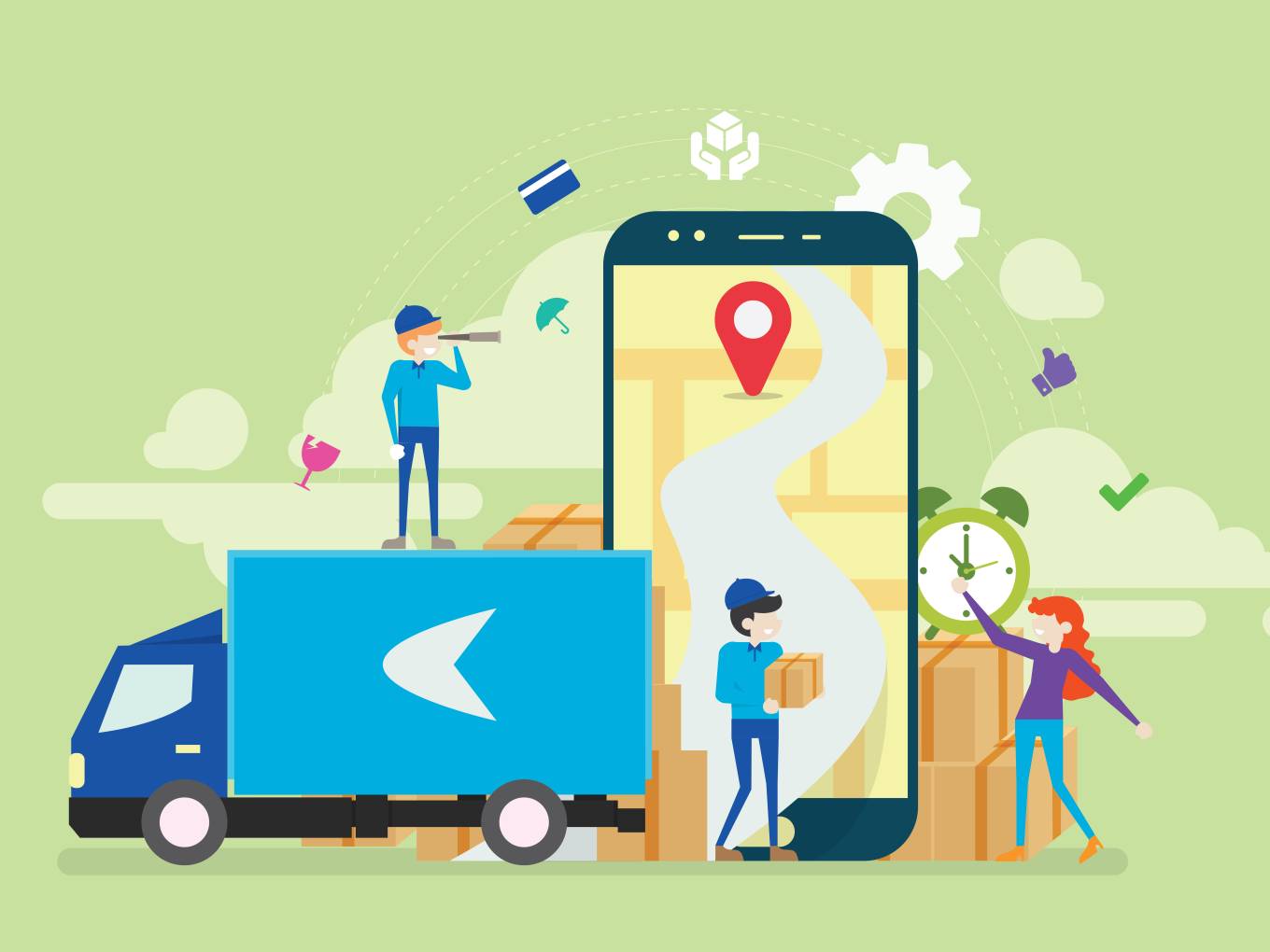 The Indian ecommerce has grown immensely since the birth of India’s first ecommerce startup Fabmart (later Indiaplaza). With an estimation of around 3.5x surge from $24 Bn in 2017 to $84 Bn in 2021, and a project Indian retail market size of $1.2 Tn by 2021, according to a report by Deloitte India and Retail Association of India, India’s retail ecommerce market is well and truly in the big leagues.

With the advent of Reliance Jio which has added over 340 Mn subscribers in a short span of three years and is eyeing 500 Mn subscribers, ecommerce and retail are merging rapidly. But besides planning their omnichannel strategy, ecommerce companies are also increasingly shifting their focus from simply acquiring new customers to enriching customer experience.

This has given rise to innovation within the ecommerce sector on each every aspect of the operation. Established in 2012, San Francisco-based startup Narvar has been focussing on one of the most crucial aspects — the customer post-purchase experience.

Speaking to Inc42, Amit Sharma, founder and CEO of Narvar, who has worked with mega-corporations such as Apple and Walmart in the past, said, “Ecommerce companies practice a lot of marketing campaigns in order to attract customers. However, just because you have placed one order doesn’t help them make any money. So, the important question is, how do you plan your customer engagement in marketing?”

Sharma added that this was not a crucial need in offline retail, because customers are more likely to walk into the same store and make repeat purchases thanks to geographical proximity as well as past interaction and experience. “The digital world is very different. It is affected by how you continue to have that brand and customer engagement on an ongoing basis considering the fact that consumers too keep evolving.”

Sharma gives an account of the changing consumer behaviour which is being shaped by technology platforms which not only set “good expectations” in the purchase stage of the journey, but also in the post-purchase experience, completing the journey. And he believes the Indian market is ready for such an evolution.

Since its inception in 2012, Narvar claims to have served over 400 Mn consumers worldwide, across 7 Bn interactions, 38 countries, and 55 languages from its offices in San Francisco, London, Paris, Munich, and Bangalore. The company helps enable seamless post-purchase experiences that engage and retain customers — from the virtual shopping cart to their doorstep, and beyond.

With around $30 Mn in a Series C round last year, Narvar has raised a total of $65 Mn. “Series C funding has allowed us to invest for global example. And, India is a classic example where we have now 50-plus people, working based out of Bengaluru office. We have continued to grow, and are currently expanding in Australia other regions in APAC.”

You buy something online, And after that, there’s a lot of back and forth human interaction.

Sharma explained that in the ecommerce world today, deliveries are still not easy. A lot of the manual calling and confirmation can be automated, he believes. It’s about using technology and merging it with customer service basics such as the right delivery time or for returns/exchanges. “For instance, you get the text ‘Hey, I know I’m there, but I’m going to be delivering package tomorrow. If you’re not there, you can select come two days from now. I’ll come in the afternoon or morning.’ With all the digital technology, you don’t need the human interaction, as self service is the best service.”

Sharma added that even returns can be automated and made to be far more efficient. Companies wouldn’t need massive call centres or invest huge amount of time to respond to customer questions, argued Sharma. Almost 30% of customer service calls are around orders, deliveries, returns and exchanges. So using artificial intelligence and automation technology, businesses can take care of a large portion of their customer service needs.

The founder also spoke about the importance of maintaining customer privacy for Narvar. He accepted the fact that some companies are using data frivolously, which has an impact on customer retention. “In the case of Narvar, it’s the customer who shares their numbers and it’s not the other way. It’s the customer who willingly asks, “Hey, text me when the package is ready.” If they won’t give their phone number, they will not get a text message from us.”

With technology growing at a breakneck speed, digital infrastructure has continued to be transformed. 5G is going to change it further, said Sharma. “Besides logistics and rebuilding digital infrastrastructure, It will also attract a large number of new users to ecommerce.”

However, the landscape is different in Tier 2 and Tier 3 cities that are still struggling for connectivity. As a result, there is hardly any visibility (tracking) and technology has a limited appeal. Apps catering to these markets focus on building lite apps. Further in more mature markets, the delivery can be left at the customer’s door but in India, this is not the case. In many cases, customer’s signature is also required.

In this context, the post-purchase experience needs to be better than the local kirana stores which usually deliver goods within two-three hours. The challenge for businesses is in leveraging technology in these semi-urban markets to solve customer service problems. And more often than not the problems are basic – such as the language of communication or the medium.

“Sometimes you have to provide robust capabilities at the front end, while in some cases it’s the back-end. So to build such infrastructure, we have also gone through a journey in rebuilding these capabilities. The communication that we have is more robust in India, compared to what we do in the US.”

“You can’t expect consumers to download a mobile app just for notifications. What we can do is text messages. Right? Text and WhatsApp, that’s what works better in India,” Sharma added.