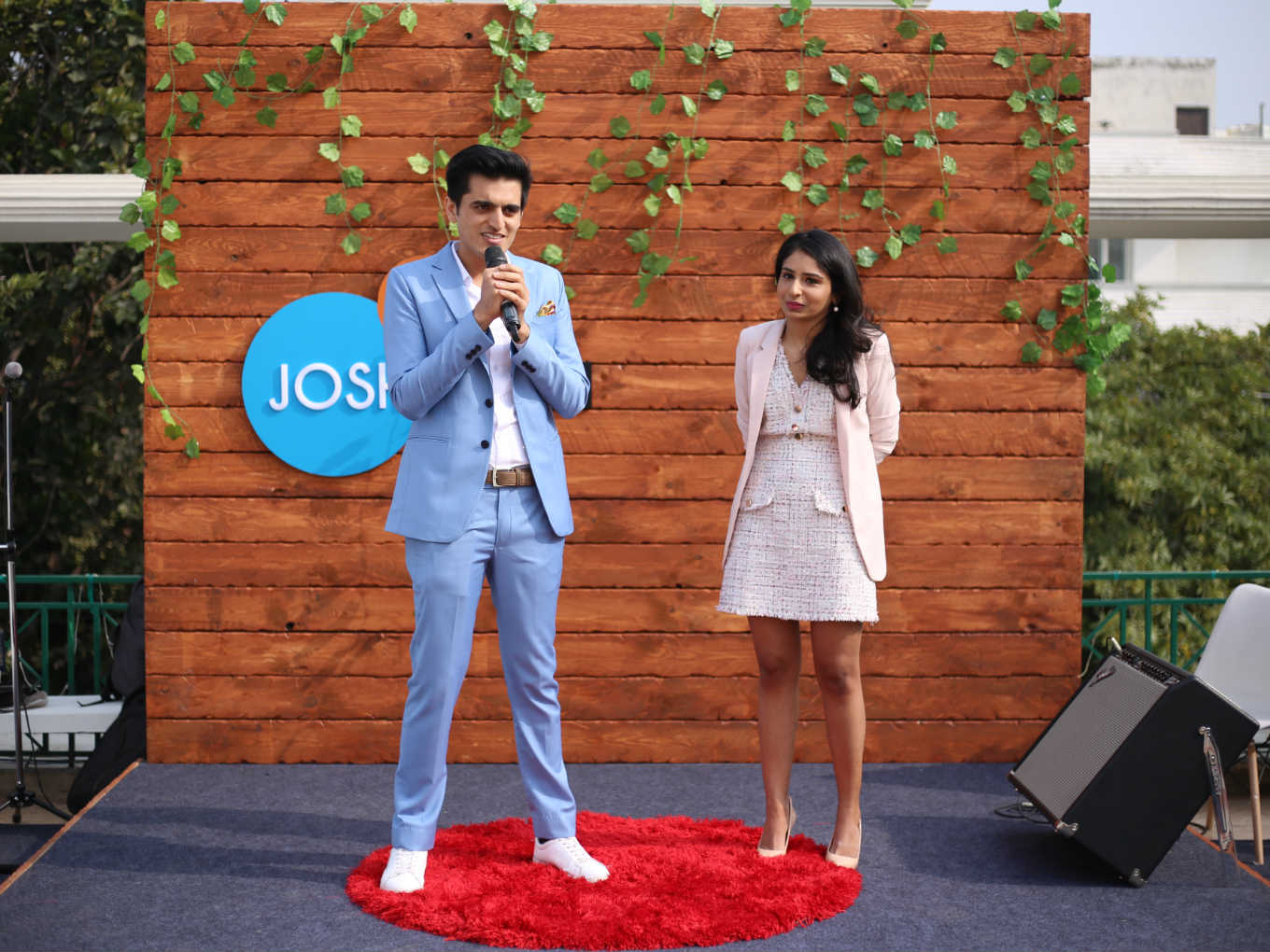 Josh Talks has raised $1.5 Mn in Pre-Series A funding from MDIF, angel investors

The funds will help the company scale its e-learning platform, Josh Skills

Josh Talks has 45 Mn monthly viewership on its platform

Over the years, the notion of learning has changed drastically. Decades ago, children got the world-view from their ancestors, then books and now tablets and smart devices. And video has become the default instruction of medium for many kids.

According to a 2019 Zinnov report, video-based content is becoming the most preferred content type. This is combined with the demand for vernacular content in tier 2 and 3 markets. So, while we have seen increased traction for TikTok, ShareChat, Helo, YouTube and others in the regional language content domain, edtech is only slowly coming to terms with it.

Infotainment or video-based learning is an opportunity being tapped by Toppr, BYJU’S, Unacademy, Vedantu and others, but what about video-based skill development?

Gurugram-based Josh Talks wants to own this niche. The startup is working to reach tier 2 and 3 markets with its skill development platform and helping them achieve their aspirations. Founded in 2015 by Supriya Paul and Shobhit Banga, Josh Talks began with a vision to give India the choice and chance of a better future.

Paul recalled that the initial idea was to create a platform that actually gives direction to a person’s potential and also handholds them to help achieve their dream. “Our goal is to eventually unlock human potential,” she said.

Storytelling is intrinsic to Indian culture and a key part of the learning traditions. Kathas (fables) and other oral folklore traditions are part of nearly every child’s upbringing in India and the stories vary from family to family and from language to language. As the medium of engagement changes from oral storytelling to visual, Josh Talks is exploring the ideas of bringing these stories to video for skill development.

At Josh Talks, the success stories are told and curated with relatable role models for people from the hinterland of India. This audience finds it easier to connect with role models and learn from them on a regular basis. To build authenticity and relatability, the company offers eight regional Indian languages — Hindi, Marathi, Bengali, Tamil, Punjabi, Malayalam and Telugu.

After organising events initially, the company has shifted completely to an online approach in 2017, with YouTube being its most active channel. Today, the company has a monthly viewership of 45 Mn on its platform having hosted speakers like Sonam Wangchuk, Super 30’s Anand Kumar, Anshul Tewari among others. Paul said that it conducts 2000 talks every year. Beyond this, the company has added Josh Kosh, an inclusive career-guidance platform and Josh Skills, a platform to equip low-income students and job seekers in India with the training and tools they need to get a job.

On the B2B front, Josh Talks works with government bodies, associations and corporates to create skill-based models and activate them through on-ground training and workshops. The company has associated with brands such as Facebook, TikTok, United Nations, Oxfam, MGIEP, the Election Commission of India etc to engage and mobilise the power of the youth for social change using the digital medium. These are the company’s sources of monetisation under the B2B model.

Key Kiarie, chief investment officer from MDIF, said, “We see an exciting intersection between our mission to support companies that support the flow of reliable, quality information between people in challenging environments and Josh Talks’ belief in content, community and empowerment.” Key will be joining the Josh Talks’ board as part of the Pre-Series A funding.

On the government level, Prime Minister Narendra Modi in July 2015 launched the Skill India Campaign. It is aimed at training more than 40 Cr people in the country in a variety of skills by 2022. Initiatives such as National Skill Development Mission, National Policy for Skill Development and Entrepreneurship, Pradhan Mantri Kaushal Vikas Yojana (PMKVY), Skill Loan Scheme and Rural India Skill are part of this campaign.

Some of the startups working on skill development in India include Quizizz, Simplilearn, Dronstudy, Toppr etc. India’s skill development market is expected to be $463 Mn in 2021, with a CAGR of 38% between 2016-2021.

In The Future Of India’s $2 Bn Edtech Opportunity Report, DataLabs by Inc42 has noted that in terms of the number of unique edtech businesses funded between January 2014 and September 2019, skill development-focused startups are the most preferred. Between 2014 to 2019 skill development startups raised $14 Mn across 36 deals at seed stage which is higher than other edtech subsectors.

Skill development-focused edtech startups can play a vital role in brushing up the technical skills of students in India. Startups can streamline the supply of interactive learning modules which are in turn more efficient compared with those employed in brick-and-mortar institutions and universities. 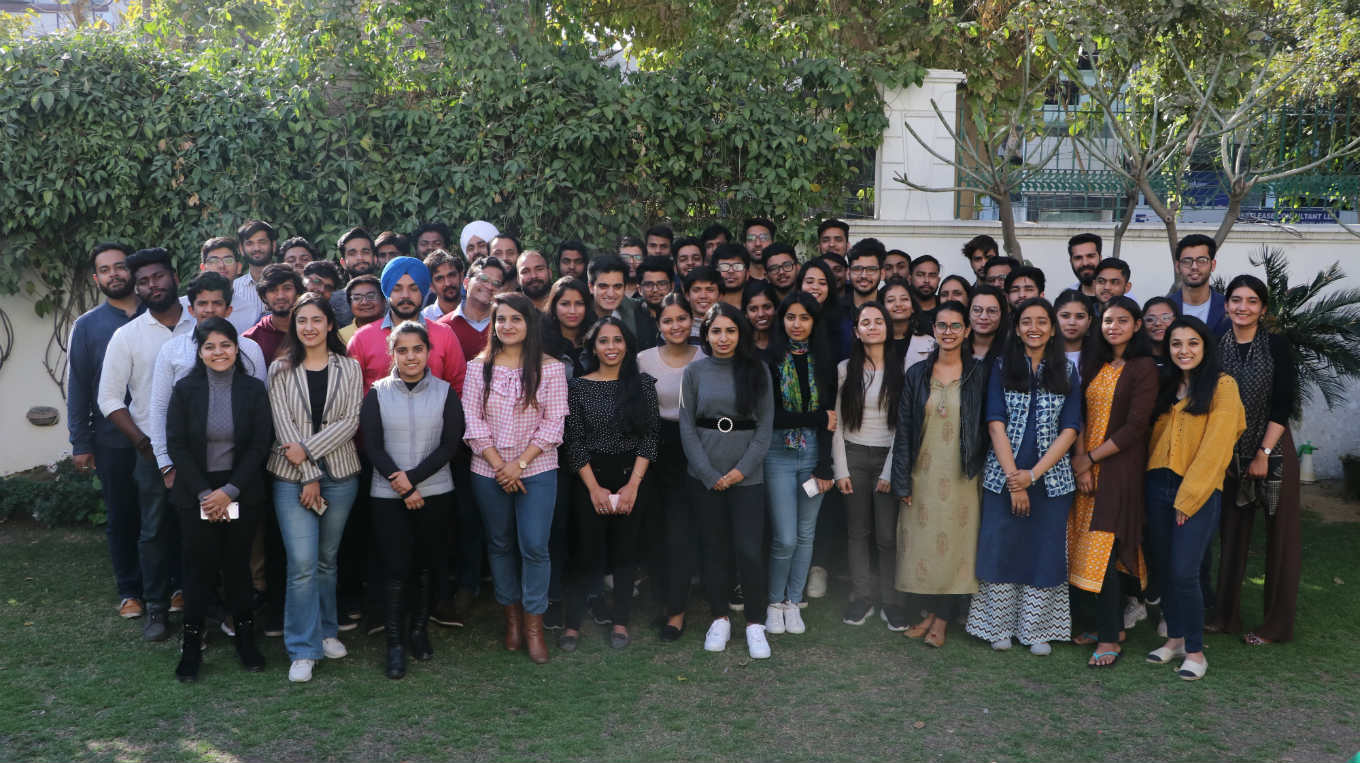 After inspiring many young students and workers, Paul tells us that the company was trying to understand how to make people capable of achieving their dream independently. About five months back, the company piloted the e-learning platform Josh Skills. “We started launching basic courses that can actually help somebody go up from zero to INR 12K- INR 15K job to INR 20K-INR 25K job,” she added.

“And then there are other courses which are popular like financial literacy or managing your money better. If you see people from the bottom of the pyramid as soon as they have some form of savings they decide to buy an asset like a house, which is a dream for many Indian parents. But in this course, we actually teach them the basics of banking, how to save money, where to gain the most interest, where to invest etc,” she explained.

The current focus is on growing the skills vertical out. “Right now most of the courses that are taught on the platform are in Hindi and English. We are also looking at replicating these courses in other vernacular languages.”

With 50K paying subscribers for Josh Skills, the company’s courses are priced around INR 299 to INR 599 for 90 days.

“It’s extremely affordable and low cost because it’s targeted only towards people who come from an economically weaker section of society,” Paul explained.

“We also have some individuals who are above 50+ learning English etc to be able to talk to their children and families and communicate with them in a better manner,” Paul said.