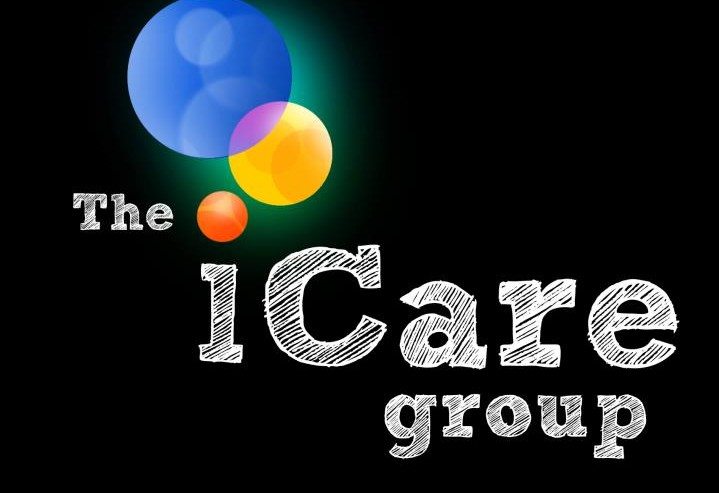 We had last spoken to Shobhit Agarwal about his literary endeavors in the form of his recently released book “Ordered Cheese, Delivered Chalk” here. Inc42 now gets candid with him about his social venture “The iCare Group” and about how he went about marketing his book. Read on to know more about it.

Inc42: Could you please tell us more about ‘The iCare Group”

Shobhit: I have always had this urge to do my bit for the betterment of the society, especially the under-privileged classes. From the time I started my engineering, I had been on the lookout for NGOs wherein I could work as a volunteer. Yet somehow, I just couldn’t find any. Moreover, I found that there are significant number of youngsters who want to do their bit for the society, but are unable to form a connect with the agencies that work towards the same.

So in July 2011, I came up with the idea of ‘The iCare Group’, a social group that would act as a bridge between the youth and the NGOs. I narrated the idea to 3 more of my friends who readily came on board and after a couple of months of research, we started operations in Sept 2011.

Inc42: What are the activities that the group has undertaken?

Shobhit: While discussing the ideology of the group, all of us were clear that our focus would be on ‘service oriented’ form of philanthropy, that would give the members a more personalized experience, rather than the  ‘monetary donation’ form.

We started of by organizing the conventional events like old clothes collection and blood donation, both of which were done in tie-up with major social organisations. Then we organized painting, drawing and racing competitions for children from foster homes as well as had an event on the lines of ‘make-a-wish’, wherein 25 HIV+ kids aged between 3-5 years were given an opportunity to fulfill their dream of becoming teachers. We also had a tie up with the ‘Good Hearted Soul’ foundation an had as many as 1000 people pledge their names for organ donation, within the span of two hours.

One of our flagship program is ‘Shiksha- learning for the less fortunate’, wherein since the past 4 months, we have been providing tutorial classes to 35 children from the slums, twice a week. It includes computer education for the adolescent children of the group.

Besides these events, our members make regular trips to old-aged homes, cancer wards of hospitals, etc. to become aware about the various problems faced by the people in our society.

Inc42: What are the total number of members in your group and what are the upcoming events?

Shobhit: We have roughly 250 members across 3 different colleges in Bangalore.

For the next few months, the group has dedicated in directing its activities in working for the cause of ‘Women Empowerment’ through a program called ‘Trisha – for a better tomorrow’.

Under the program, we have a series of events lined up, and have already conducted self-defence workshops and open debates on the topic of women safety, to increase the participation of the youngsters in such matters.

Inc42: What marketing strategy did you adopt to sell your book “Ordered Chalk Delivered Cheese”?

Shobhit: For the marketing of my book, I made use of the platform which in my opinion has the greatest reach – FACEBOOK.

I surveyed and short-listed all the groups and communities that are dedicated to Kota, and managed to become the content creator for major ones. Then I kept posting excerpts from the book on these pages to create awareness about it.

Moreover, I also had my teachers from Kota, who literally have a demi-god status among their students, to share the excerpts from my book that I passed onto them.

Besides Facebook, I myself made a visit to Kota, a few months after the book released, to get feedback from the book-sellers as well as convince the bookstores, that still weren’t selling my book, to start doing the same.

Inc42: Who was your target audience. How did you pitch your book to them?

Shobhit: Since my book is about a young guy who aspires to crack the IIT-JEE and enrolls in the most famous IIT-JEE coaching centre in Kota, the target audience of my book was the roughly 5 lakh students who appear for IIT-JEE every year, as well the lakhs and lakhs of students who pass out from Kota year in and year out.

I assured the readers, especially who lived in Kota at some point of time that there will be a lot of recall value while reading my book. As for the aspirants appearing for IIT-JEE, I ascertained them that they would get snippets of the working of Kota’s internationally acclaimed coaching system.

Inc42: Is there any area in which you think you could have done a better job to increase your sales?

Shobhit: I think the visibility of the book, especially in cities where you find a lot of IIT-JEE aspirants like Kota and Jaipur, Delhi and NCR, Kolkata etc, could have been a lot more. But that was not in my hands and was the publisher’s call.

Also, I believe that my stringent college schedule didn’t give me an opportunity to have a small launch function for the book, which I believe is a necessity in today’s times as it helps in generating that buzz, which results in greater readership.