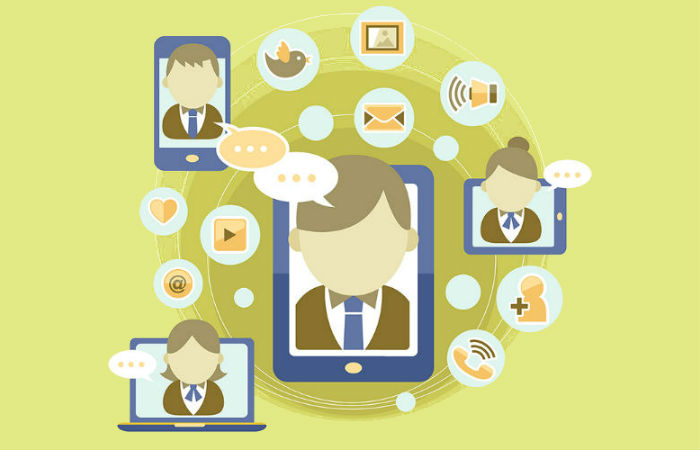 Smartphones means Internet and internet means loads of Applications. Today, anyone would feel himself incomplete without these three in their life. While the technology has solved many problems from day to day arena, at the same time it has also created some additional challenges for the users. The problem of what to keep and what not to keep is one of the concerning aspect when it comes to the ever growing Digital Media market.

More than 70% of smartphone users in India have low budget phones which come with limited memory, thus not allowing them to keep all the apps at once. From Food delivery to Cab and From Apparel Shopping to Groceries, each and every app is quintessential for smartphone users these days.

“Every Batman needs an Alfred, every Iron Man needs a Jarvis and likewise every Aladdin need a genie!”

Presently operating only from Koramangala, Bangalore, Instano aims at replacing multiple apps with one. The app renders on demand delivery of products and services. This is like having your own personal assistant, who takes care of everything and let you focus on things that matter. Fulfilling all your requirements over a mundane chat seems to be their idea of the future. And their belief is reinforced by the interest this sector has attracted recently.

“We are playing On Demand Delivery in tandem with Instant Messaging. We try to bring intuition into the game. There are better alternatives available in our neighbourhood that we aren’t aware of. We’ve managed to optimize the choice making procedure between local and online vendors,” said Rajesh.

The Android app has a text based communication feature, wherein a user has to just message his or her requirement. It could be anything-From plumber to car mechanic, or dairy to grocery, etc. For example, if one’s car broke down in the middle of the road, than he can text on Instano as “Hi, my car broke down. Can you arrange a mechanic for me?” First, the order confirmation is received from the vendor, and then the location is confirmed from the consumer. A range of use cases includes different groups of users like housewives, working professionals, corporates, etc.

As there are already existing players in the market for fulfilling most of the needs, the Instano team didn’t found much difficulties in serving any needs. The app has its US counterparts, Magic and Gobutler. However, as per founders, they are not competing with anyone. They consider themselves as understudies to the existing ecommerce behemoths and differentiate themselves in terms of execution. “Instano is not here to compete with the established behemoths of every sector. We would like to become a conduit between the On Demand Service apps and the users. It’s about convenience. And chats are as convenient as it gets. Well until we figure out telepathy of course!” joked Rajesh.

Monetization and Plans Ahead

The facility is available 24×7 and the usual delivery time is around 30 minutes. Where most of the online sellers are giving deliveries free on a certain minimum, on Instano a delivery fee of minimum INR 20 is charged. On this Rajesh is of the view that since they are offering convenience to their users, convenience of getting everything done with just a text, and hence they charge them. “Doing so we are also opening a sales channel for merchants. And that’s how we make money,” he added.

At present, the payment can be done via COD or online by Instamojo. The team will soon introduce other payment methods. The current focus is on product to make it intelligent enough to serve consumers better. The team is also in process of raising funds.

“Insofar as the technical facet is concerned, this is just the dawn of a more sophisticated realm. Virtual assistants are a rudimentary form of what is technically called the Digital Assistant System. We aspire to blend Artificial Intelligence with local commerce,” said one of the co-founders.

As per analysts predictions, in 2015 $3 Bn of the global static market could shift to the on-demand market and it could reach $9 Bn by 2018. There has already been an ongoing debate on whether hyperlocal will take over ecommerce or they will run parallely. And as Instano founders say, procurement of goods via a digital system is the future of buying-and-selling and the advent of a digital market where virtual systems manage and administer the complete regulation and transaction of goods, is inevitable.