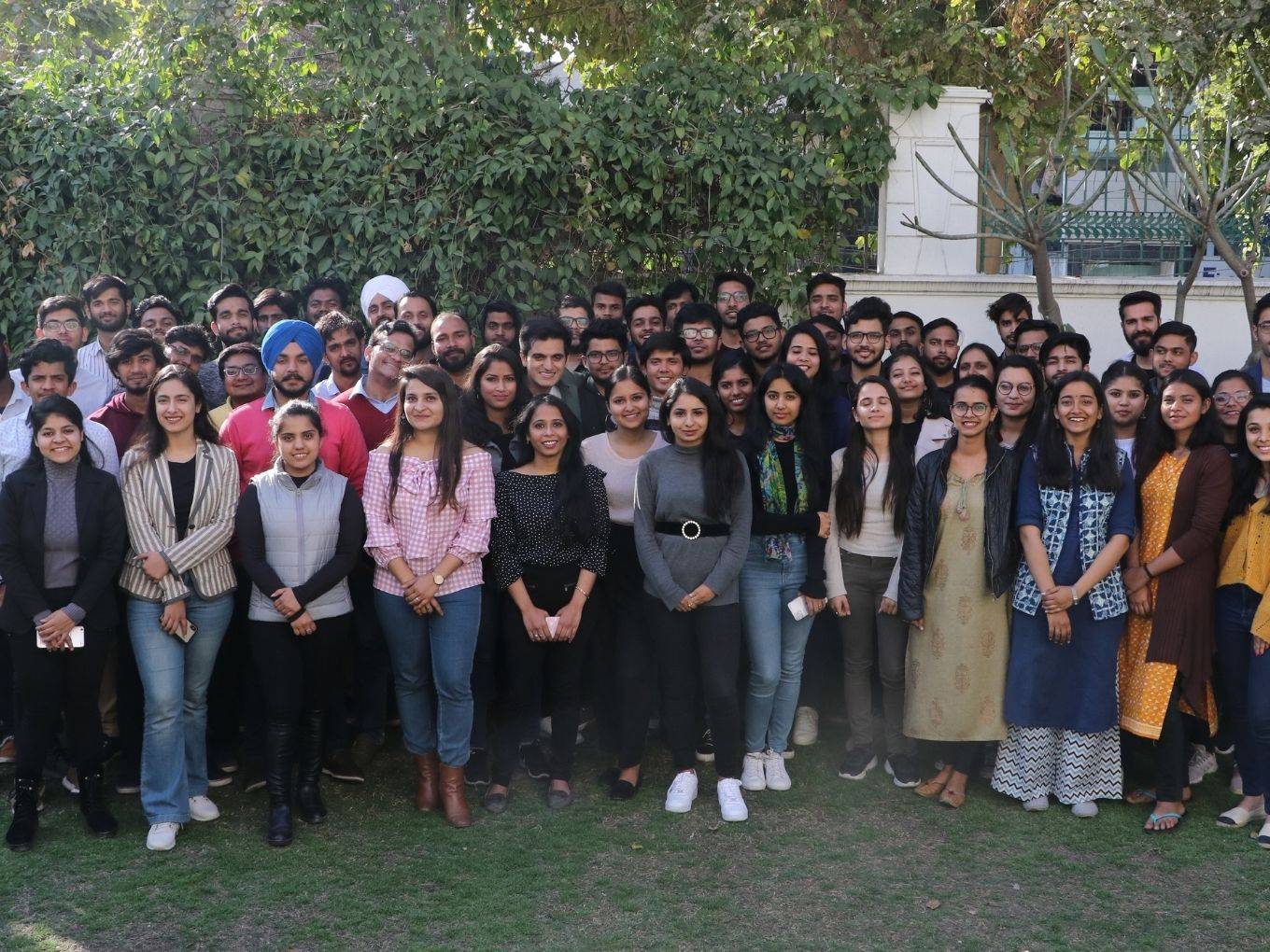 Josh Skills marks the entry of Josh into the edtech space with upskilling courses in spoken English, graphic designing, video editing on phone and more

With Josh Talks’ speakers creating courses on Skills, company is leveraging its existing brand to acquire and monetise users

In the past 10 months, 1 Lakh people from our non-English speaking target group have bought our (Josh Skills) courses,” cofounder Supriya Paul, wrote in a recent Twitter thread.

The rising tide of edtech has lifted all boats. Even edtech products and services focussing beyond Indian school and college curriculum are seeing massive traction in the market and the past six months have been the biggest inflexion point for the sector.

Started in late 2019, Josh Skills, a sister entity of media platform Josh Talks, focusses on upskilling of individuals with courses in regional languages for skills such as spoken English, personality development, video editing on phone, graphic designing and content writing among others. Currently, the majority of its courses are in Hindi, but there are also some courses available in Bangla, Punjabi and Marathi.

Paul told us that Josh Talks was never meant to be just a media company. The idea behind Josh was always to build an ecosystem that helps people to build careers and because the company was targeting users from Tier 3 and beyond cities, it was important for them to first introduce users to aspirational career paths that don’t exist in their own surroundings.

“We’ve been criticised a lot for not having an aggressive growth in the past. But that’s because we eventually wanted to launch skills and later also introduce a jobs product. Creating such an ecosystem takes about 10 to 15 years, and that’s why for the first four years we focused completely on building Josh Talks into a brand that is recognizable by our target audience.” said Paul.

Founded by Paul and Shobhit Banga in 2015, Josh Talks attracts 45 Mn-50 Mn views on a monthly basis, across nine regional languages. It has hosted about 3000 speakers till now including Sonam Wangchuk, the founder of Ice Stupa Project, Ritesh Agarwal of hospitality unicorn OYO, and serial entrepreneur Ankur Warikoo among others.

With the launch of Josh Skills, the company has marked its foray into the $2.8 Bn edtech market in India. The upskilling sub-sector includes players like Enguru, Hello English, and Multibhashi among others.

“They are looking at us for direction and that kind of trust is basically what’s helping us to monetise and build a product that’s actually benefiting our target audience,” Paul added.

The cofounder said that when creating content for these users, it is important to build something that is emotionally binding. A lot of these new internet users are hesitant about trying new things because they have been ripped off so many times in the past by fraudulent schemes or placement agencies.

The company leverages its existing bond with these users to overcome this resistance. All course creators on Josh Skills are people who users already recognise from Josh Talk. The creators are given a fixed flat fee currently but as the number of users grow, the company also plans to look at a revenue sharing arrangement with the creators.

Another interesting aspect of Josh Skills which differentiates it from other upskilling platforms is that course creators use their experiences to build a learning narrative instead of the traditional rote learning ways. “Something on the lines of, this is how I learnt this skill and this is how you can learn it too. Instead of saying, write down 10 points and repeat after me.”

Paul added, “The user insights that we have acquired by building content over Josh Talks is something that cannot be acquired overnight. Insights like which content people have consumed, liked and shared, the kind of feedback each video received, which speakers or careers become most popular — all of this knowledge have been condensed into building Josh Skills.”

Drop-offs are a big problem with young edtech products and the early momentum is often lost when learners don’t renew subscriptions or buy new courses. In the case of skilling, this is particularly problematic as a user is only likely to purchase a course on English speaking once.

The average length of Josh Skills courses is between 14 to 90 days and is said to have a course completion rate of 25%, which is way higher in comparison to 3%-4% completion rates of popular platforms like Coursera and edX.

Paul says because the course is designed to build daily learning as a habit, there’s a higher completion rate. Every morning at a fixed time, a new lesson is added to the course, which is similar to what would happen in a dynamic classroom, instead of students getting access to all videos at once. The company is also trying to add interactive features to its courses like leaderboards, daily quizzes, one-on-one interaction with the course creators in the next quarter.

Josh Skills courses are distributed through daily videos (10-15 minutes) recorded by past speakers of Josh Talks. The company records these course lectures at its own studio, where the Josh Talks used to be recorded. It claims to be unit economically positive.

The courses on Josh Skills are priced between INR 99 to INR 399, depending on the duration and the type of the course. Previously, Paul noted that on average, a user was buying about three courses, so Josh Skills has now also launched a yearly subscription plan called Unlimited Josh, priced between INR 500 to INR 899 and comes with a seven-days free trial period.

Currently, Josh Skills app has 1 Mn installs and 10% of these installs have converted into paying users, which is 1 Lakh paying users.

Making An Impact On The Employment Front

About 60%-70% of these users are in the age group of 16 to 32 years. Majority of them are Hindi speakers and come from states like UP, Bihar, Jharkhand and Chattisgarh. Other than that, Marathi courses are also said to be doing well for the company, with users joining from both semi-urban and semi-rural Maharashtra.

In terms of educational qualifications, almost 25% to 30% users are either in the phase of choosing a college or are looking to build skills while being in college. The second dominant group of the users consist of people wanting to learn new skills which can open work from home opportunities or build part-time income streams for them.

And the third group consists of individuals who are already working, but want to increase their income drastically. For example, someone who is earning INR 15K to INR 20K per month at an entry level job, is looking at Josh Skills courses as a way to increase her monthly earning potential to INR 25K to INR 30K.

The company has recently started using its YouTube channel as a medium for call-outs to ensure that conversion happens from there itself organically. Josh Talks Hindi recently launched a video with Nearbuy founder Ankur Warikoo which at the end leads users into an advert of Josh Skills, where Warikoo talks about being a course creator on Skills app and if anybody wants to learn from him — they can download the app.

One of the biggest problems that Josh’s user demographic faces is unemployment and just like Josh talks was not enough to help people build careers, just teaching them new skills is also not the complete solution and thus the company wants to connect users to new job opportunities or help them start their own businesses over time.

“However, we know that we’ve just scratched the surface with Josh Skills and there’s a lot to be done at this level alone. So we want to actually focus on Skills for the next two to three years and then eventually foray into the jobs market,” said Paul.