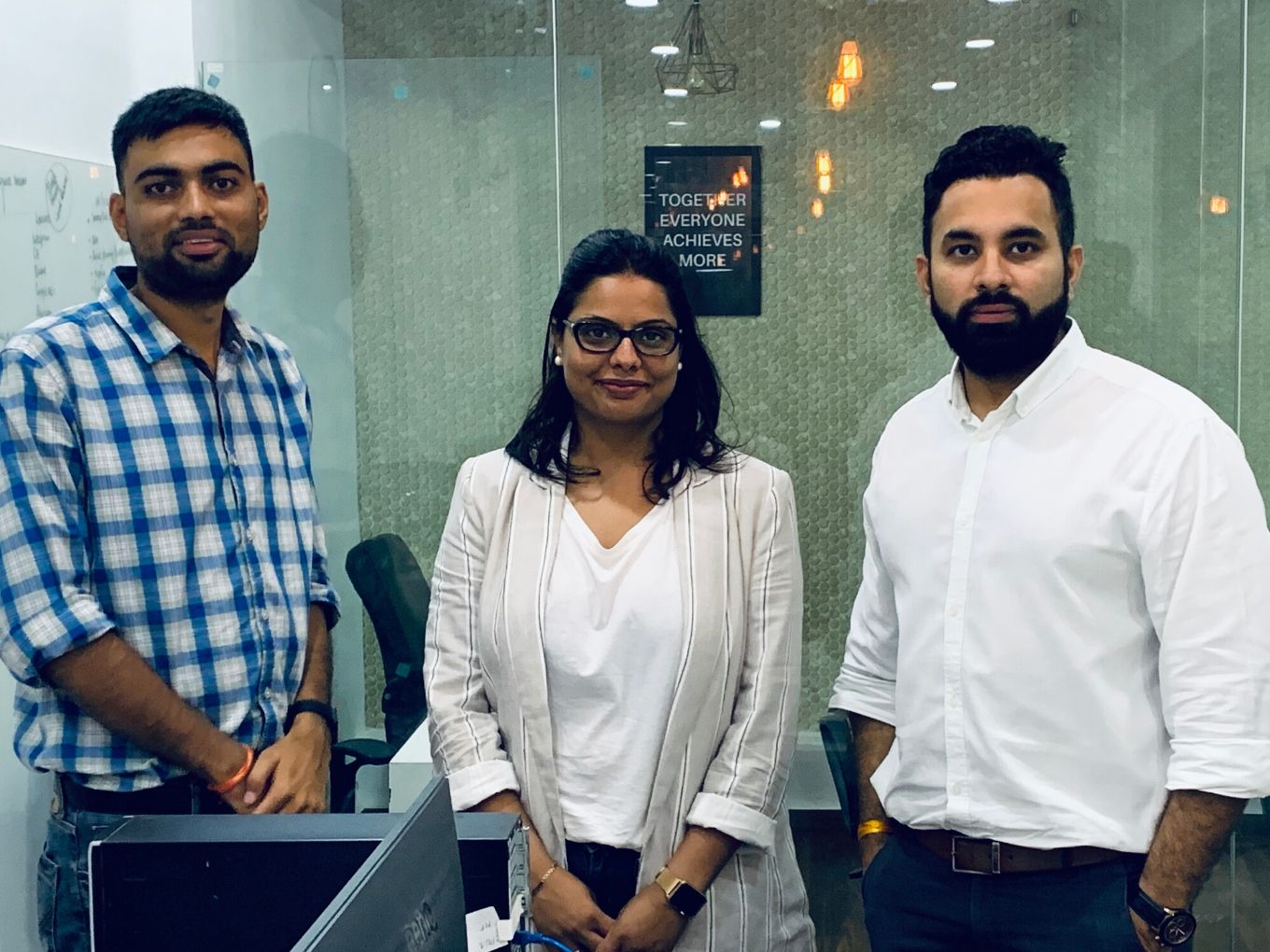 With greater reliance on technology and the internet for learning, experts are concerned about device dependency among children

While parents get a digital home tutoring experience, children are taken through pen-and-paper practice tests with rewards

While on our six-city tour of the Tier 2 startup ecosystem with BIGShift, we discovered several promising startups. This series will cover some of the most innovative startups. This profile is of ClassMonitor which has taken an initiative to help children at a young age move away from the digital source of education and towards the traditional pen and paper practice.

The years in school are imperative for the development and overall growth of any human being. This is when children develop the necessary cognitive, physical, social and emotional skills to tackle the real-world challenges they will face once out of school.

While edtech has made learning easier, it doesn’t always cultivate these skills holistically among young learners. With the penetration of technology and the internet, many parents and educators have resorted to computers, tablets and smartphones to make learning more engaging.

This is more evident among working parents, who may not have the time to engage with their kids, especially in pre-school and playgroup ages. This results in children becoming too attached to the gadgets and all learning being linked to the device, which hampers social and emotional development to a certain extent. And this issue is compounded in primary school as students find it harder to engage or grasp concepts without the help of devices. Even though schools still rely largely on pen and paper, device-based learning has become a focal point in an edtech world.

Indore-based ClassMonitor, founded by Vijeet Pandey and Vikas Rishishwar in March 2016, just might have the answer to that problem. The learning platform blends curriculum-based activities with digital education principles, monitored by parents and linked to pen-and-paper assignments.

Starting as ClassMonitor Messenger to ease communication between schools and parents, the startup developed into a learning platform in mid-2018.

Discovered during Inc42 BIGShift in Indore, ClassMonitor emerged as the winner of the BIGShift Pitch session, impressing the jury and the audience with its business model and innovative approach to education.

Its chat application is being used by more than 300 schools in India, with a strong presence in Indore and Ahmedabad. Pandey told Inc42, “Over 65K parents use this application and it was this platform that eventually evolved into our go-to-market strategy and helped us develop our second platform—the ClassMonitor learning platform.”

According to ClassMonitor’s research during its early days, the biggest concern for schools was communication. Conventionally, schools used WhatsApp or a similar tool for all basic communication, which becomes a nuisance after a point as parents have to manage their non-school communication on that too.

“This became our starting point — to ease communication through tech. We also included advanced functionalities such as a feedback mechanism for the child’s performance, attendance system, message exchange, bus tracking and calendar functionality,” elaborated Pandey.

Friends since college Pandey and Rishishwar were always passionate about the education sector in India. When Pandey returned from the UK after his master’s education and having worked there for over four years, he caught up Rishishwar and discussed starting their own venture, which became ClassMonitor Messenger.

In January 2017, the duo realised that while interactions had been solved, there was a bigger issue that needed attention. There was a lack of quality and relevant learning material for kids.

“Adding to that was the increasing concern of screen addiction of young kids, right in their formative years,” Pandey pointed out.

This sparked the idea of a different product, which would be an amalgamation of digital learning and a physical toolkit. To test and validate their idea, the duo brought in experts who have worked in the primary education system and designed the ClassMonitor Learning Kit, which was launched in October 2018.

Focussing on learning in the formative years, the learning kit was developed to help children develop better soft skills while also learning. It blends digital tools for parents with accompanying pen-and-paper practice for kids.

Designed with more than 300 study items, including flashcards, worksheets, game-sheets and more, the ClassMonitor Learning Kit focusses on traditional learning methods to engage and help the development of a child for an entire year. The curriculum and learning-driven kits have study items assigned to each subject as well as simple everyday concepts.

And ClassMonitor is going for an experiential approach — children learn about the environment and conservation through the included ‘Pencil Bud’ in the kit. With a seed embedded at the end of the pencil for the lessons, children can use up the pencil and plant their first tree at the end of the experience. This not only promotes learning through traditional means but also rewards children to a certain extent and in a meaningful manner.

Initially launched in two variants — Junior (1.5 to 3.5 Years) and Senior (3.5 to 5.5 Years) — today, the startup caters to four age groups in the same range, with more specific products based on feedback over the past year.

The Edtech Challenge For ClassMonitor

With home-based schooling content for specific groups of age, its traditional approach and its annual learning kit, ClassMonitor claims to be a one-of-a-kind solution for the growth and development of a child.

Currently catering to an age group of up to 5.5 years, the startup aims to extend its product offerings for children up to seven years of age and wants to expand its focus on specific skills such as language building and grammar. Further to this, Pandey told Inc42 that it aims to expand its distributor network to reach over 50 by the end of FY 20, with a revenue target of INR 6 Cr for the year.

To create the evangelism for its learning platform, ClassMonitor has roped in exclusive resellers and young mom-entrepreneurs to be ambassadors for the product in over 24 cities across the country. Pandey told Inc42 that the current focus is on giving parents a clear understanding of when, how and what to teach children. And that’s why the key marketer for the ClassMonitor platform is the parent itself.

While it has started out with some impressive traction, the bigger challenge will be to attract larger educational institutions as partners, so that it can expand its learning kit for more use-cases and for different curricula. That’s where ClassMonitor will face its biggest challenge as it comes up against the likes of BYJU’s, Smartivity, Toppr and other edtech platforms also exploring multiple models.

In India, there are more than 1.6 Mn primary and secondary schools, 37,204 colleges and more than 789 universities. At the same time, there are 3,500 edtech startups (Inc42 DataLabs estimate). The former clearly indicates that traditional brick and mortar medium of education still dominates the Indian education system, and ClassMonitor is looking to address this large base, so it does have a good hook, but there’s still a long way to go.

It’s also trying to fight against the rising tide of schools digitising their curriculum and learning management. In Tier 1 cities, reputed schools have begun integrating smart learning into the regular curriculum for the overall development of the students from various digital education companies in India. With so much reliance on technology, one does wonder how long the pen-and-paper approach might be relevant, even if it does have its rewards.