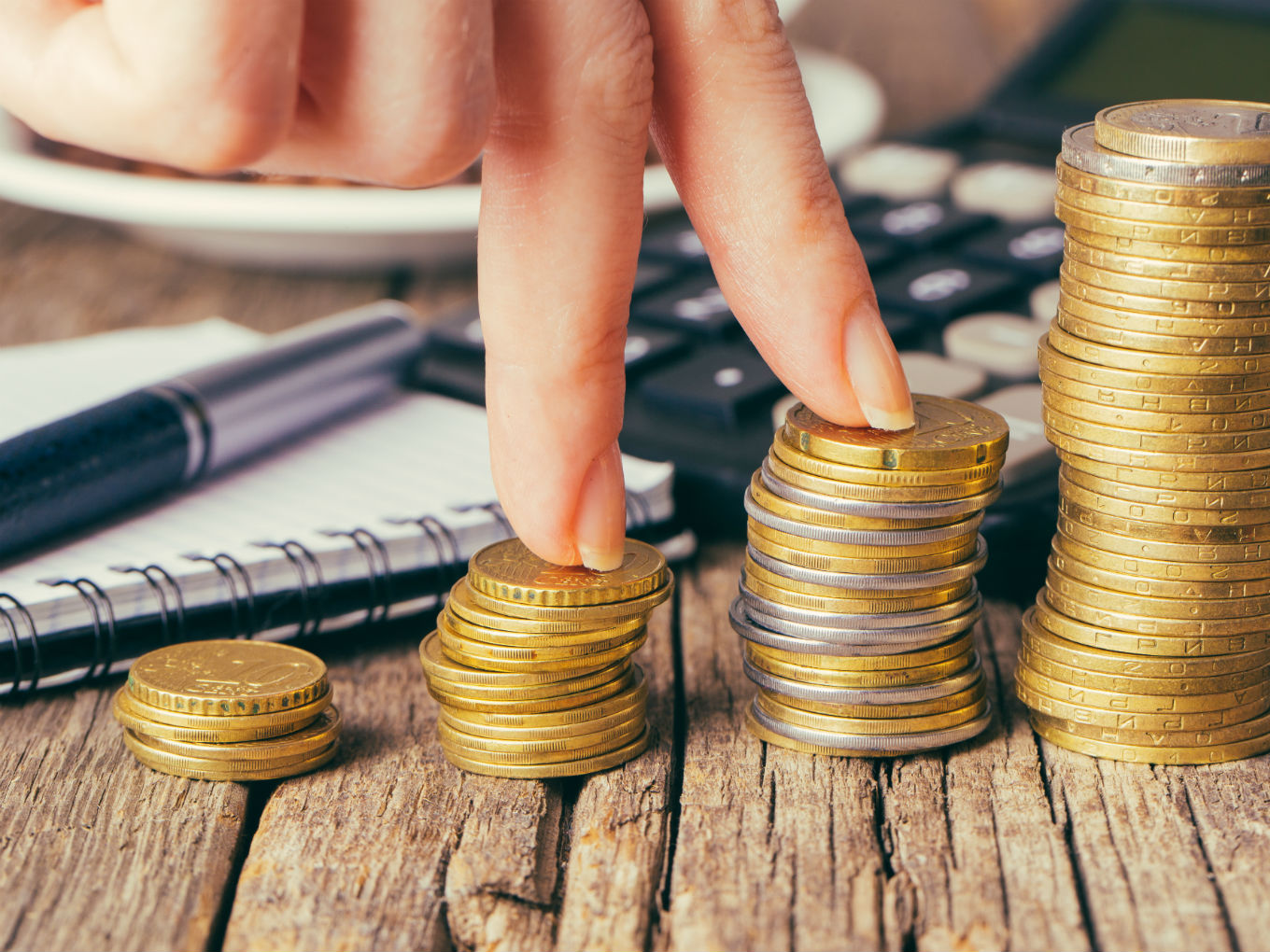 Only 3% of Indians invest in the stock market, and almost all of them are men

Only 3% of Indians invest in the stock market, and almost all of them are men. Compared to the US and some other developed economies, over 50% of people invest, and about half of them are women. The Wharton School graduate Hena Mehta – after spending almost a decade in the US with companies like Goldman Sachs, Square, and working for close to two years with Ezetap in Bengaluru – realised that this problem is extremely widespread in India.

This laid the foundation of Basis – an online women-focused personal finance startup. “The idea was born out of my own pain point: I realised I wasn’t owning my personal finance and investing decisions, even though I have a prestigious MBA and worked in financial services,” Mehta said.

Ideated in early 2018, Bengaluru-based Basis is a fintech startup focused on transforming financial education and financial decision-making for Indian women. The startup has received the SEBI Registered Investment Advisor (RIA) license recently on February 25. It also launched a content platform on the web and on its Android app in early 2019.

“We expect to launch our guided investments platform (initially in mutual funds) within the next quarter. Until then, we are working on content distribution and growth to engage with as many investors in our target segment as we can. In the next few years, we expect to be a full-service personal finance platform serving the financial needs of first-time investors, particularly the Indian women, ” added Mehta.

After conducting nearly 400 in-depth interviews with women across India in the age groups of 24 to 45, the results revealed that FDs/savings accounts and gold (and insurance – if considered an investment) are the most popular avenues to invest.

Interestingly, on average, women save roughly 20% of their income and 70% of the surveyed women have investable income. But, there’s an immense knowledge gap and trust gap for Indian women in particular when it comes to these intimidating topics like “investing” and “long-term financial planning”.

“The Indian professional women is choosing to stay in the workforce, be single for longer, and value financial independence a lot more than she used to.  Yet, most of us don’t own our financial lives.  That’s where I see Basis coming in,” she added.

The startup is looking to create differentiation on the basis of its content. As Mehta claims, the content on the Basis platform is not the typical finance content. It aims to simplify concepts of finance that a new user needs to understand. Truly jargon-free and in-sync with the various life events such as career challenges, having kids, getting married, spending habits, etc.

According to 2018 report, Wealth Management Industry in India. (i.e. individuals with investable assets of $1 Mn or more) is expected to grow at a CAGR of 27% over the next five years to approximately INR 400 Tn.

A number of players are looking to get a share of this ever-growing segment including the deep-pocketed ones like Paytm Money, ET MONEY, as well as the early and growth stage startups like  Wealthy, Scripbox, Fisdom, WealthTrust, MyUniverse, MoneyLover, MoneyView, MTrakr, and IOU (I Owe You).

“The competition is there. But I don’t believe anyone in this space is honing in on a specific segment of our population to understand their attitudes, behaviour and relationship with money,” claims Mehta.

She believes that Basis’ focus on first knowing, then educating and then serving the emerging investor, and the female emerging investor, in particular, make its growth strategy different. “It’s all about connecting with the customer, which I don’t believe most companies in this space are doing,” she added.

Still, in its early days, Basis has started with its journey in the Indian wealth management space slowly but steadily. Within a span of four months, its web-based content platform has been able to gain around 1500 views and has observed 200 beta app downloads. Initially, targeting the urban professional woman in Tier 1 cities in the age range of 28-40, Basis is now looking to onboard 20K-30K customers on its platform in 2019.