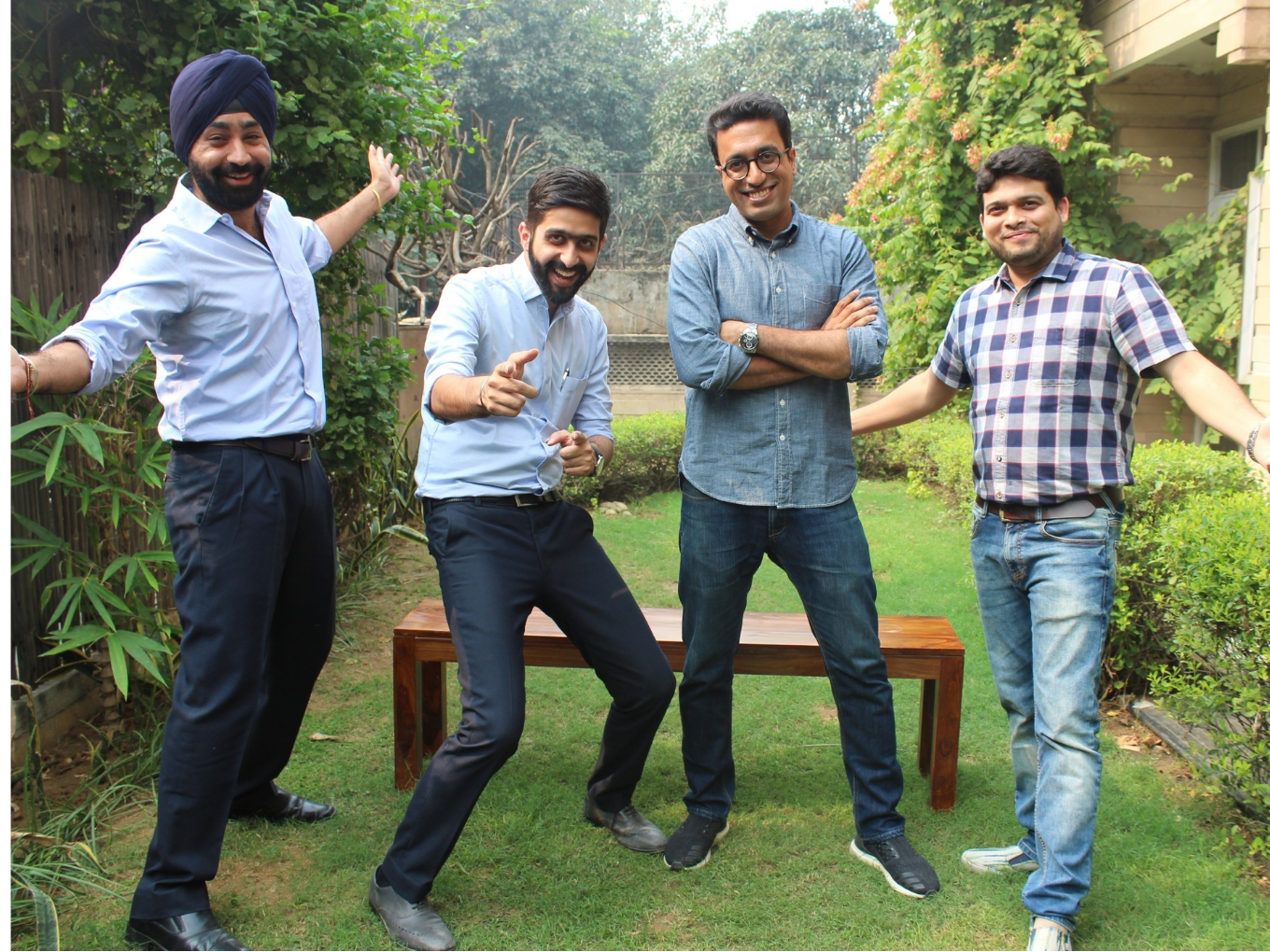 Founded in 2017, Delhi-based Brewhouse has sold over 1.2 Mn iced teas till date

Whether it is hot or cold, tea is the most consumed drink in the world, after water. And, it is interesting to note that in terms of tea exports, India stands fourth after Kenya (including neighbouring African countries), China and Sri Lanka, with exports reaching $463.95 Mn between April-October 2018.

However this fourth position is not for the lack of production. India is the second largest producer of tea but around 80% of the tea produced in India is consumed domestically.

The history of India’s tea industry goes back to the colonial era when the British introduced tea into the country during the early 1800s. History states that by 1850s, India became one of the largest producers of tea. Moreover, not just in numbers, India is the home to some of the most prized teas in the world.

While a majority of the Indian populace consumes its tea hot and milky, a segment which is fast-growing in popularity is the iced tea or RTD (ready-to-drink) categories, as it is popularly called, owing to healthier choices being made by people who are slowly moving away from carbonated or sugary drinks.

According to an industry report, from 2012 to 2017, the RTD segment in India has observed a compound annual growth rate (CAGR) of 38.85% with a sales value of $14.1 Mn in 2017, an increase of 14.96% over 2016. And, this sector counts all products which have tea as a base. This sector is monopolised by bigger brands such as Nestle and Unilever in India. Slowly though, the scenario is changing and like every other industry, even the RTD market has seen the growth of startups, ready to capture a share. Founded in 2017, Delhi-based Brewhouse is one such startup that is on a mission to capture the iced tea market in India.

The Inception of Brewhouse

Launched in 2017, Brewhouse is the brainchild of Siddharth Jain, an ardent lover of tea and a management graduate from Indian Institute of Management (IIM) Calcutta.

It all started while he was working as an investment banker in Singapore and his passion took him to one of the finest tea stores in the world – The Wellbeing Group (TWG) – a Singapore-based luxury tea brand, which offers a wide range of products from scented tea candles, white tea, to tea accessories. This is when he realised the gaps in the Indian iced tea segment and the immense opportunity it had bottled up, ready to bubble.

At that time Jain realised that though the sector was filled with big players such as Nestea (by Nestle) and Lipton, the iced tea in the market was more artificial in nature and obtained through either a concentrate or a powder mix. The very idea of brewing iced tea from fresh leaves was missing and that was the ‘seed’ to the idea behind Brewhouse.

Added to this, when he tried to get it manufactured, he found out that even the industrial units (which he approached), seemed to make the tea after intensive processing and that was not what he was looking for — an over-processed industrial product.

In a bid to set up a manufacturing unit, Jain went on to raise a small funding from angel investor Dheeraj Jain.

However, according to Jain, this wasn’t enough to build a world-class product. This is when Brewhouse got the backing of Singapore-based FMCG group Food Empire Holdings which invested $2.6 Mn in the company.

Unlike other bottled fizzy drinks which are unhealthy, Brewhouse’s bottled iced teas claim to be made from real brews. The iced teas contain 6 to 6.5% sugar, which is 45- to-50% lesser than other widely available bottled beverages. Brewhouse claims that their iced teas don’t have preservatives, making it a healthy choice for the increasingly health-conscious people in India. “We aim to serve people who admire the real taste of iced tea,” added Jain.

Brewhouse believes in keeping products as organic as possible. For starters, it uses a natural process of heating, cooling and then creating a vacuum that keeps the iced tea fresh for more than nine months.

In a bid to be environment-friendly, Brewhouse reuses its glass bottles, after a standard cleaning process. But all these factors make the costing of the product high. While talking about the ways in which Brewhouse manages the pricing and profitability ratio, Jain added, “With a team of more than 80 people, our own manufacturing and operation unit, we maintain a standard gross marginal income. We keep the marketing budgets low.”

With a product line of four popular brews of flavoured iced teas, namely, classic peach, classic lemon, honey mint and citrus green, Brewhouse has sold over 1.2 Mn bottles so far across more than 15 cities in India.

The startup started the distribution with HoReCa (Hotels, Restaurants and Catering), institutional chains like cinema multiplexes, hospitals with multiple retail distributor chains in major cities such as Delhi, Mumbai and Bengaluru and through popular ecommerce chains such as BigBasket, HealthKart, etc across India.

Brewhouse is now reaching the boundaries beyond tier 1 cities and a lot of outlets in smaller cities such as Jaipur and Chandigarh. “People can also find us in a lot of small-town airports like Raipur, Trichy, Srinagar and Lucknow,” added Jain.

Though this segment sees competition from players such as Nestea and Lipton iced tea, new entrants such as Myte, Eten Craft and new iced powder mixes from Rasna, Jain does not see this as a competitive space. He added, “In India, iced tea is a very small category. Only a handful of names exist. And with the emergence of new brands and increasing awareness about iced tea fuelled by their entry, the category will only get more popular which is ultimately beneficial for our growth.”

The Food & Beverage Segment & The Future For Brewhouse

According to reports, the food and beverage market in India, which was estimated to be $30.12 Bn in 2015 is expected to reach $142 Bn by 2020, with a compounded annual growth rate (CAGR) of 36.34%. The sector in India is indeed one of the fastest growing ones, owing to factors such as changing demographics, growing disposable income and urbanisation.

One of the key factors is digitisation and the rise of convenience economy which has bought the sector to people’s fingertips with hyperlocal delivery platforms such as Swiggy, Zomato, etc and online marketplaces such as BigBasket, Amazon, Flipkart, etc. This speaks of the massive opportunity for the new players in the sector.

Currently, Brewhouse’s iced tea is considered as a premium product. But, moving forward, Jain plans to come up with an alternative packaging and more organic methods to cut down costs, reduce prices with an aim to make Brewhouse a mass product.

Jain added, “We are working to bring in innovations into the iced tea segment and are  coming up with carbonated iced teas and newer flavours.”

It is widely known that tea is a popular refreshing drink preferred by people all over the world, irrespective of the place, season or weather. And, Jain added, “We are here to prove that tea gives the true feeling of refreshment, not only when it is hot, but also in its cold form.”

Brewhouse was a Gifting Partner At Inc42’s flagship conference — The Ecosystem Summit.