For The Cricket Lovers: Scorely, Provides Live Scores On The Lockscreen

For The Cricket Lovers: Scorely, Provides Live Scores On The Lockscreen 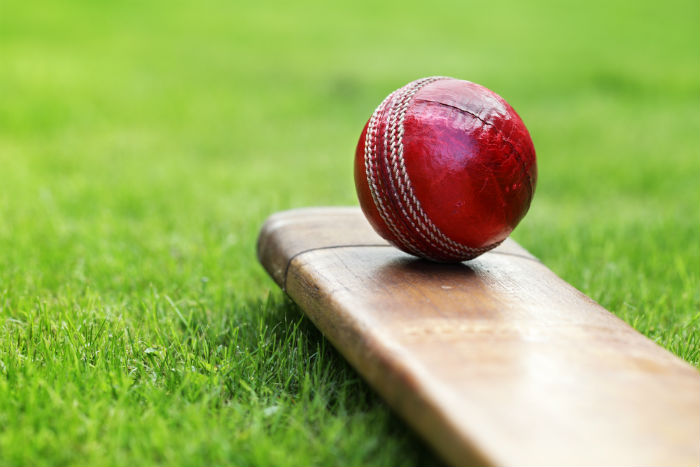 ICC Cricket World Cup fever has gripped cricket fans across the globe. The cricket buffs are trying hard not to miss even a single update related to their favourite cricketer. But, there are times when even the cricket crazy people have to miss out on the matches because of other priorities. In such a case, the smartphone is their only hope. With the large number of cricket apps in the market, access to live scores is very easy. But, what if you could access scores without going through the trouble of unlocking your cell phone and going to an app and looking for the specific match?

Now, with the click of your device unlock button you can check the latest scores of all the ICC World Cup matches.

Scorely Live Cricket Locscreen is an app which modifies the lock screen and displays live cricket scores. The interface of the lockscreen has been designed in a cricket friendly way with a green coloured background and a red cricket ball, which is used to unlock the phone with a swipe. How does it work?

Since the app is light on the phone, it does not drain your battery and automatic updates prevent you from live streaming the game on any other app. The app will soon have an upcoming matches and schedule feature.

Currently, the app has a little over 100 downloads which mainly consists of Beta testers and friends but the team is looking forward to ramp up their marketing and spread the word about Scorely. The basic idea behind the app is also based on the fact that since there is a time difference between the two nations, hence it will make it convenient for people with busy work schedules to keep up with the game.

Scorely was mainly introduced owing to the world cup but the team has plans to expand their reach with time and since IPL is immediately after the world cup, they plan to work it through the tournament as well.