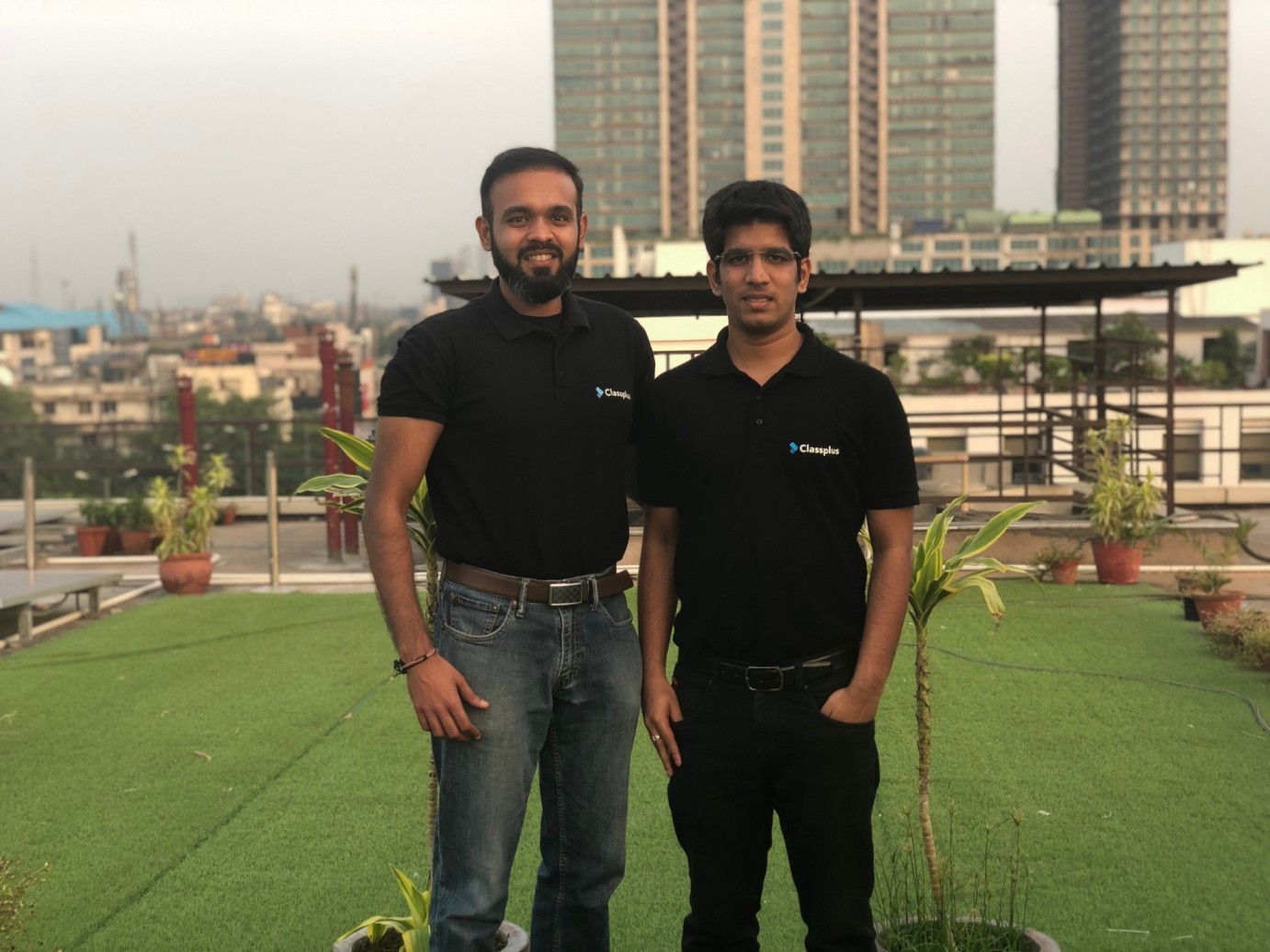 The company is backed by Sequoia Capital, Blume Ventures, Times Internet and others

When Joy Lobo strummed a guitar in 3 Idiots singing the much-loved Give Me Some Sunshine or when later in the same movie, Aamir Khan’s protagonist Rancho talked about the mental pressure on students in India, almost everyone in the audience felt a connection. The pressure to achieve good grades and joining the race for higher education is keenly felt by anyone who has come through the Indian school system. And thanks to this hypercompetitive atmosphere, Indian cities are dotted with coaching classes, tuition centres and institutions of varying repute.

Born out of the massive competition for the limited seats in premier colleges and universities, coaching classes have become something of an institution by themselves. Fuelled in equal parts by fear and by the desire for success, coaching classes spread across Indian cities like wildfire.

Moving to 2020, the education sector in India adapted itself and accepted technology with open arms, but coaching classes have remained somewhat immune to the march of tech. But bringing coaching classes to the digital present is where Mukul Rustagi and Bhaswat Agarwal want to carve a niche. The duo met each other during their IITJEE coaching days back in 2007 and the vision for their startup Classplus stems largely from this experience.

When their coaching centre shut operations 10 months before the exam date, Rustagi and Agarwal realised the need to assist educational SMBs and coaching centres with mobile technology to solve the potential pain point for students and parents.

Founded in 2018, Classplus claims to work with more than 3000 tutors across 50+ cities in India and is enabling these classes to manage the operations with greater ease and allowing them to offer customised lessons to students digitally. The coaching management solution helps classes digitise student performance records and fee payments. For students, Classplus enables online tests, lessons and multimedia educational content. It charges coaching centres an annual subscription fee, which unlocks the full suite of features.

Classplus is not the only startup to look for success with this model. Competitors such as Proctur and Classpro came on to the scene later, and also offer similar solutions for coaching classes.

Classplus cofounder Rustagi told Inc42 that over the past decade, it has seen a lot of changes in the education market. “The early days were chaotic, to say the least as there was no national brand that had been able to inspire enough trust within the tutors and give them the optimum experience. The market was flushed with local ERPs which couldn’t deliver what they promised. Tutors were keen to leverage technology to upscale their operations while students had started realising the utility of using the internet as a productivity tool.”

But around the middle of the previous decade, edtech startups began sprouting up with great regularity. The parallel increase in the number of online educational platforms and the audience for them meant rapid growth for learner-facing edtech offerings. The socio-economic disparity within the country also plays a huge role in the success of online education platforms in India. While metro cities have the right facilities and expert teachers, most Tier 2 and Tier 3 cities in India lack the right teaching talent and management expertise. This is where a student feels more inclined to opt for an online medium which also provides them with the flexibility to learn at a time convenient to him.

The fact that India sees over 70 Mn students opting for entrance exam training every year, of which about 98% opt for coaching centres, gives Classplus a big market. Cofounder Rustagi told us that a majority of the coaching classes have an offline infrastructure, highlighting scale-up challenges as well as an inability to ensure a seamless post-classroom engagement with their students and parents. This is making them look forward to technology in assisting them to run their daily tasks and administration.

Rustagi believes, “We don’t imagine technology to replace tutors in India but however see it as a collaborative trend going forward. In our view, traditional tutoring set-ups, armed with local trust and modern-age technology can jointly foster the future of the Indian e-learning market.”

So far the company has raised $4 Mn from Sequoia Capital India having been through the Surge accelerator programme, Blume Ventures and Times Internet. Strive and Spiral ventures from Japan also participated in the venture’s seed round. Kunal Shah, Alvin Tse, and Eric Kwan are some of the prominent angels with Classplus. “We feel fortunate how our investors have often guided on GTMs, product and team building,” Rustagi added.

An online platform as a coaching management software is not new to India. Established competitors in this business include Proctur, Smartclasses.in, eduZilla, SkoolApp among others. Where Classplus makes a difference is that it not only caters to the B2B space as a coaching management software but also as an online learning platform for the B2C space. It also acts as a digital distribution platform for educational content and products, enabling tutors to set up e-commerce channels that double up as their content repositories to share video content and online assessments with students.

In a recent survey, it was found that the two biggest reasons for preferring live and interactive classes were instant doubt resolution and better planning through a day-wise study plan.

While it is certain that with the coming times, education will be imparted with a great deal of technology involved, the fact that it will overtake the conventional classroom is debatable. Aspects such as collaborative learning, team building, class participation, and a teacher-student relationship take a backseat when it comes to online learning. These factors tend to play an important role in the overall enhancement of a child’s personality.

Key challenges for a business always present scope of growth for the company in that direction. For Classplus, Rustagi believes that as the company scales rapidly, the challenge of hiring quickly while maintaining the highest standard of talent is a critical issue. “It is imperative to keep the flag of culture high as we grow,” he added.

On the current state of India’s edtech market Rustagi told Inc42, “Compared to global counterparts, the Indian e-learning market is still in very early stages. However, we expect it to increase exponentially with increasing internet and smartphone penetration as most of the educational content is being consumed on smartphones. Also with the advent of digital distribution channels, we expect the barriers of cost and access to decline in the near future.”