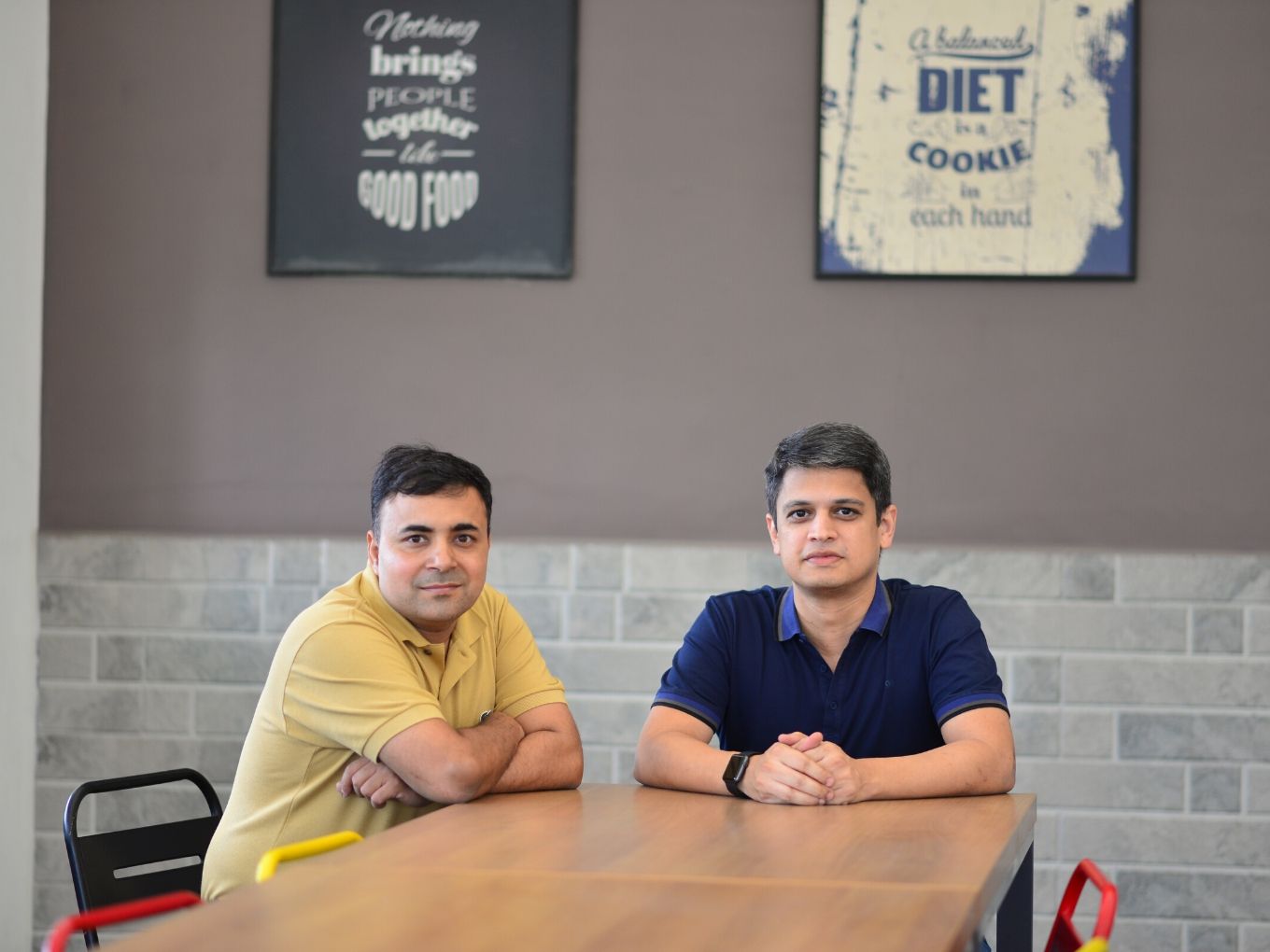 It claims to have touched 2,75,000 patients, handling an average of 1.5K consultations per day

The healthcare industry in India is said to be one of the fastest growing sectors backed by India’s rising income, health awareness, and access to insurance, but also due to the increase in lifestyle and stress-related diseases. The IBEF has estimated the Indian healthcare market to be valued at $372Bn by 2022.

In India, the doctor to patient ratio in the allopathy sector stands at 1:1596 (far lower than the 1:1400 WHO standard) and the country is ranked 145 among 195 countries on the healthcare index.

Tapping the urgent need for improved healthcare data and quality access to doctors, telemedicine startups have sprouted in many cities in India. Telemedicine startups essentially help patients get doctor consultations virtually through apps or web-based videos, chats and voice guidance.

According to a Mckinsey report, India could save up to $10 Bn in 2025, by using telemedicine instead of in-person doctor consultations.

While, Practo has definitely become the most recognised player in the telemedicine space. Companies such as Lybrate, DocsApp, Medcords and mfine are also attempting to solve India’s healthcare problem in their own distinct ways.

One of the major challenges in telemedicine has been the process of onboarding doctors and building patients’ trust in digital consultations. mfine approaches this problem through hospital collaborations which help  the company to ensure the quality of doctors, get access to a wide range of services and also drive patient’s trust because of the hospitals’ brand recognition, cofounder of mfine, Ashutosh Lawania told Inc42.

mfine is focused on onboarding private hospitals within the range of 50 to 1000 beds.The company majorly wants to target 7000-8000 large hospitals which have pan-India presence, and offers all kinds of specialities and facilities.

mfine currently has over 200 hospitals and 750 plus doctors across six cities including Hyderabad, Delhi, Bengaluru, Pune, Mumbai and Kolkata. Some of the notable partners include Sunshine, Apollo Bangalore, Cloudnine, KIMS Hyderabad, Fortis Mumbai and Sarvodaya among others. In the past 12 months, mfine claims to have touched 2,75,000 patients, handling an average of 1.5K consultations per day.

The company operates on a B2C model, on every new lead generated whether online consultation or physical visit at the hospital, the company takes certain commission and a part of it is shared with the partner hospital. This means hospitals are incentivised to tie-up since it increases their patient inflow and also lets more people access its services, who would have otherwise not approached the hospital.

Though the company did not share the commission rate it charges partner hospitals, each consultation is said to be priced between INR 500 – 800 for patients, varying with cities and the type of hospitals. It also offers health-check packages and a monthly subscription called ‘mfine ONE’, which includes a free baseline health checkup and unlimited access to doctors.

Talking of the user demographic, Lawania said that 60%-65% users are from Tier 1 cities, while Tier 2 and Tier 3 make up for 30%-35% share of the company’s user base. The company plans to expand into 40 cities in India over the next couple of years through hospital partnerships to bring more top doctors onto mfine. Also, mfine agreed to the possibility of entering the health insurance space by partnering with existing players in the insurance industry.

The Indian government has also been contributing towards improving access to healthcare growth with policies such as Pradhan Mantri Jan Arogya Yojana (PMJAY), which promised to provide health insurance worth INR 500K (roughly $7k) to over 100 Mn families annually.

Even after multiple attempts by the Indian government, the biggest gap in the Indian healthcare system is providing access to healthcare at the bottom of the pyramid. Most of the rural population in India find it hard to avail quality healthcare both because of geography and high healthcare costs.

While, mfine’s model of collaborating with hospitals does allow it to easily onboard doctors and patients, thanks to the high-ticket consultation fees at large hospitals, access to healthcare services is again limited to high income families only, who already have access to quality healthcare.

Contrary to mfine’s network of hospitals model is Medcords, which runs a network of local pharmacies which has helped the company to gain significant user base in the rural areas. Medcords told Inc42 in an earlier conversation that the startup chose not to partner with hospitals because that will potentially create a barrier for low income families. On the other hand, Practo tied up directly with medical practitioners and doctors to improve access.

Responding to this, Ashutosh said that the company is currently focussed on building a cloud network of quality private hospitals. However, it is also considering partnering with public hospitals at a later point in time, which would greatly help increase the affordability.

Ultimately that should be the end goal for most telemedicine startups that are hoping to improve access to healthcare. While in the urban context, partnering with private hospitals makes admissions and consultations easier for patients, it’s the rural population that is most in need of improved access to quality doctors and healthcare.