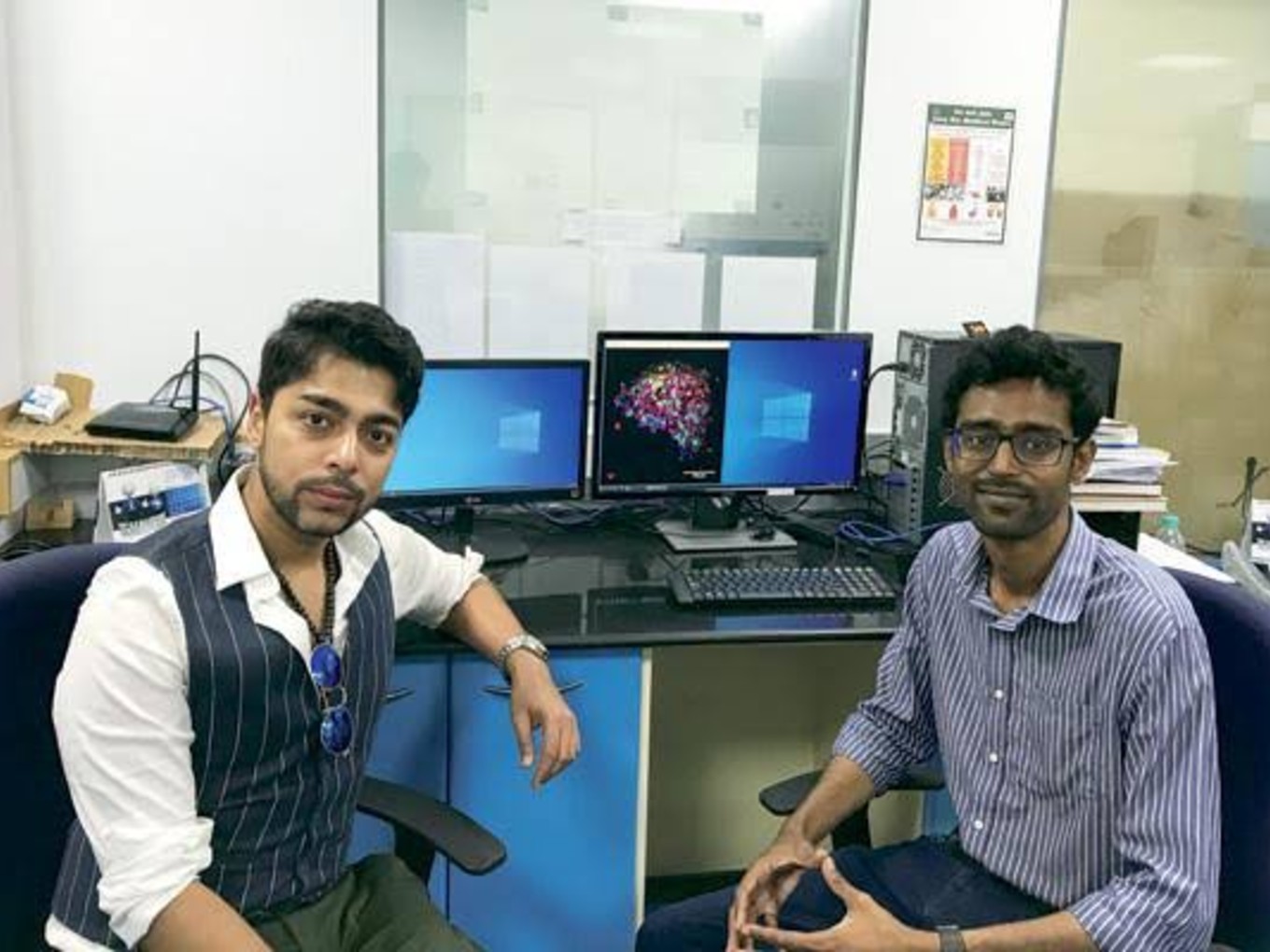 Pandorum is backed by investors such as Binny Bansal, Sachin Bansal, Sunil Munjal, IAN among others,

So far, Pandorum has worked on the liver and corneal tissues

Healthcare is one of the biggest expenses for individuals around the world, no matter the geography or size of the economy. In fact, it’s far more crucial for developing nations to make healthcare more affordable, than for developed countries, which have a larger per capita income.

Within healthcare itself, the challenge of affordability is especially severe when it comes to organ replacement. The organ replacement costs are exorbitant all over the world. In India, private hospitals charge anywhere between INR 10 lakh and INR 30 lakh for a heart transplant, while for a kidney transplant could cost patients between  INR 5 lakh and INR 20 lakh. In the case of the liver, the cost for transplants ranges from INR 15 lakh to INR 35 lakh.

Attempts have been made by the government to subsidise this cost and in many cases, state-backed healthcare offers transplants free to those who are unable to afford them. Still, the availability of the organs at the right time is a big issue in itself, without going into the cost aspects of it.

Clearly, there’s a lot of room for innovation here, both in terms of cost and in terms of reducing reliance on human donors, who are likely to change their minds, or not be in a position to enforce organ donation after their passing.

Pandorum Technologies, a Bengaluru-based biotech startup focused on tissue engineering has been working to disrupt this segment since 2011.

Thanks to their background as researchers from the Indian Institute of Science (IISc), with a focus on tissue engineering, the cofounders were well-placed to understand the needs of the market. Pandorum works on designing and manufacturing functional human tissues for the cornea and liver, for medical research and therapeutic applications.

It’s the first Indian company to 3D-print a human liver tissue for medical research in 2015. Recently, the company announced that it has bio-engineered human cornea tissue to enable scarless regeneration and vision restoration.

“At Pandorum, we are working to close this [transplant] gap using bio-engineering approach through stage-wise development of a platform, which is ultimately aimed to liberate us from the dependencies on the human donor. Our aim is to develop the technology to an extent that people in India should get it at an affordable cost and at the time it’s needed,” Chandru told Inc42 in a recent interaction.

When A Yearning For Prize Money Led To Start Up

The name ‘Pandorum’ is derived from Greek mythology’s Pandora’s Box, which symbolises an attempt to explain the beginning of something. For Chandru and Bhowmick, their journey of exploring the mysteries of human anatomy and physiology began with a competition in 2009.

While Chandru was completing his PhD in aerospace engineering, Bhowmick was doing PhD in skilled physics. Both came together to work on a competition by All India Biotechnology Entrepreneurship Student Team to be held in 2010.

“We entered the competition for prize money of INR 5 Lakh and we won the competition. Post that we received our first angel investment. Until then, we never thought about entrepreneurship,” recalled Chandru.

Neither looked back after the win in the competition earned them the funding to start up. Between 2012 and 2017, the duo got several investors on board and received grants from Biotechnology Industry Research Assistance Council (BIRAC) and Center for Cellular and Molecular Platforms (C-CAMP).

Pandorum: A Journey To Unfold The Mysteries Of Human body

So far, Pandorum has worked on the liver and corneal tissues. The raw materials used in tissue engineering are hydrogels, which mimic the human extracellular matrix and live liver cells. The hydrogels are designed and synthesized in-house. Human cells are procured from established cell banks, or from a donor patient. “There are about 100K to 1 Mn cells in one mm of 3D bio-printed tissue,” added Chandru.

The 3D liver tissue, also known as an organoid developed at Pandorum, is currently used as a platform for pre-clinical drug discovery and development processes as well as disease modelling for liver-stage malaria and hepatitis. “It would take several more years to take it to a stage of clinical transplantation into the human body,” he added.

On the other hand, the cornea tissue is a form of a hydrogel that can be directly applied in a minimally invasive manner as ‘Liquid Cornea’ to treat corneal wounds and perforations, and can also be 3D bio-printed as corneal lenticules (tissue) for procedures such as lamellar keratoplasty to treat corneal disease. The work is currently in the stage of animal studies and testing, and the team is preparing to move towards human study pilots by 2020.

“Though surgically replacing the opaque tissue with a clear corneal allograft is usually effective in improving vision, there is an acute shortage of cadaveric human corneas available for transplantation,” added Bhowmick, talking about the pitfalls of relying on human donors for all surgical treatments.

Pandorum is developing bio-engineered corneal tissues in collaboration with the L.V. Prasad Eye Institute (LVPEI). Dr Virender Sangwan, renowned for the development of the novel Simple Limbal Epithelial Transplantation (SLET) surgical technique, was one of the early visionaries of this collaborative project.

In his view, “Pandorum’s bio-engineered cornea is a transformational technology and could lead to scarless healing of corneal injuries with rejection-free corneal graft. In a way, such platform technology addresses the need for the repair of corneal injuries and perforations, and also meeting the requirement for partial or total replacement of cornea.”

Support Of The Startup Ecosystem

Chandru stressed that starting a company like Pandorum on your own is quite impossible as the capex requirements are very high in this sector. Then there is the long gestation time between ideas and products as research takes a long time and a lot of investment needs to be done at the research stage.

‘The kind of microscope we use is priced about INR 4 Cr to INR 5 Cr. The kind of research we do happens in biosafety labs of level 2. These are labs with double doors, very clean rooms, environments; We cannot even think of building this with our own money or money earned from grants,” he added.

Being recognised by the Department of Industrial Policy and Promotion (DIPP) means Pandorum’s expenses for filing patents are currently borne by the government. The startup also gets access to government facilities and state-run incubation centres.

With two labs in Bengaluru as well as one in the US, Pandorum has managed to get multiple patents in its portfolio, which is crucial for a biotech startup. With a team size of 25, the company is further ramping up hiring in the US and looking to fast track technology available for commercial use of its 3D bio-printed tissues.

The Indian biotech startup ecosystem has grown immensely in the past few years, thanks to the support from government machinery and departments. As pointed out by Chandru, from a few startups, now there are more than 2000 biotech startups in India.

As the ancient Chinese philosopher and writer, Lao Tzu once said, “The journey of a thousand miles begins with one step.”

Pandorum Technologies has already taken its first step, but its destination or at least the first milestone — i.e human testing — is still a distant dream that could be a reality very soon given how quickly healthtech is growing in India.