With Electric Vehicles Still A Decade Away, Here Is The Alternative India Must First Catch

With Electric Vehicles Still A Decade Away, Here Is The Alternative India Must First Catch

Over 26 million vehicles across 70 countries run on auto LPG 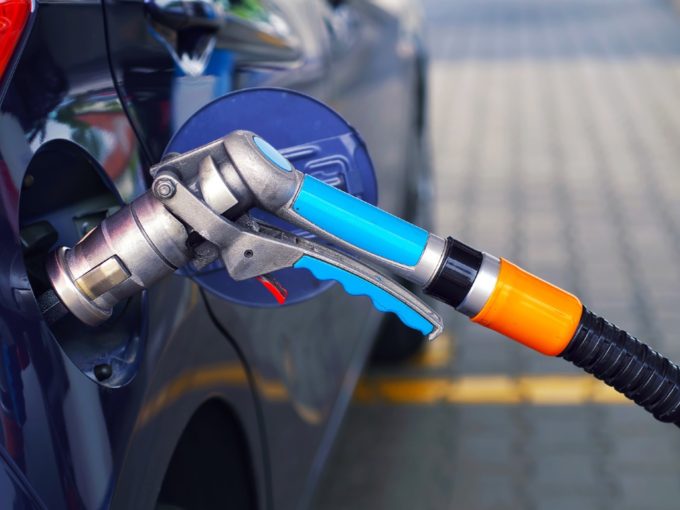 A study published in the Lancet Planetary Health journal estimates that 77 per cent of India’s population is exposed to outdoor air pollution levels above the National Ambient Air Quality Standards (NAAQS) safe limit. It also estimates that around 12.4 lakh deaths in India in 2017 could be attributed to air pollution. While the figures paint a grim picture, we see no urgency on the ground towards bringing about an immediate improvement in air quality standards.

Indian government has put a long term policy focus on shifting to electricity as a transport fuel. However, this will bear fruits only after atleast a decade of work and infrastructural development. As we put a long term focus on Electric Vehicles, we must not lose the opportunity to utilize more readily available cleaner fuels such as Auto LPG which can help us clean our urban air faster.

While the government’s commitment towards a faster rollout of Electric Vehicles is welcome, India is missing on the immediate environmental benefits that can accrue by encouraging cleaner gaseous fuels like Auto LPG.

Auto LPG has demonstrable credentials as an easily deployable source of transport power. It emits up to 120 times lesser particulate emissions than diesel vehicles; 96% lesser nitrogen dioxides (NOx) than diesel and 68% lesser NOx than petrol. It is also more than 30% cheaper than petrol.

Over 26 million vehicles across 70 countries run on auto LPG with several countries effectively using this fuel to clean up their urban environment. A prominent example is South Korea which records 4 million tonnes in sales of this fuel annually. In countries such as the USA, Russia, Japan and China, governments incentivize auto gas usage via tax breaks on sales, excise, registration, parking and road use charges.

Shifting A Major Part Of Transport To Gaseous Fuels

While a large number of buses and public transport vehicles in several cities are already running on CNG, it is also necessary to convert a substantial number of private vehicles to gaseous fuels. Rapidly shifting to a mix of CNG and auto LPG is a much easier task than shifting to EVs, and can bring about an immediate improvement in air quality.

While the government has given a boost to CNG through the City Gas Distribution Project, it has unfortunately left out the more viable option Auto LPG. Auto LPG has several advantages over CNG including 5-6 times lesser installation cost for refuelling stations and lesser engine performance loss.

Globally, Auto LPG is the third most commonly used automotive fuel after Petrol and Diesel; and seven of the 10 largest car manufacturers produce LPG powered cars. Auto LPG occupies meagre space in car boots and can be transported in cylinders via lorries to reach distant outposts for quick accessibility.

One important policy intervention urgently required is changing the existing system of Type Approvals for vehicles converting to gaseous fuels. The Type Approval norms of the Ministry of Road Transport in India require companies to renew extremely cost-prohibitive Type Approvals for Auto LPG and CNG conversions every three years. This has resulted in a rapid dwindling of players in the retro-fitment market. The Type Approval Validity must be made perpetual in line with European norms.

Similarly, the GST rate on LPG conversion kits for vehicles which currently lies in the highest slab of 28% must be reduced to 5% as a measure to push up the rates of vehicle conversions to the environment-friendly fuel. The GST rate on Auto LPG also needs to be brought down from the current 18%.

Much like four-wheelers, we need to start pushing two-wheelers towards cleaner fuels as well. Here again, auto LPG makes for the most viable alternative with 2 Wheeler Conversion Kit available at an affordable price of about Rs 5000-5500 along with a convenient side fitment of LPG Tank.

A lot of uncertainty surrounds the roll of the Electric Vehicle programme. It needs the creation of a massive infrastructure that includes viable vehicles, charging points etc. On the other hand, auto LPG is already available in 500 Indian cities and it neither needs any major infrastructural overhaul nor any subsidies to encourage consumers towards its usage.

It is pertinent that the government frames policies that are favorable to all alternative fuels to allow the consumers a wider choice of viable fuels.