Will The Engineering Era Soon Approach An End?

Will The Engineering Era Soon Approach An End?

In India, there is a huge demand and supply of skilled engineers

Even though some jobs are becoming redundant, the same emerging technologies need human resources to build products 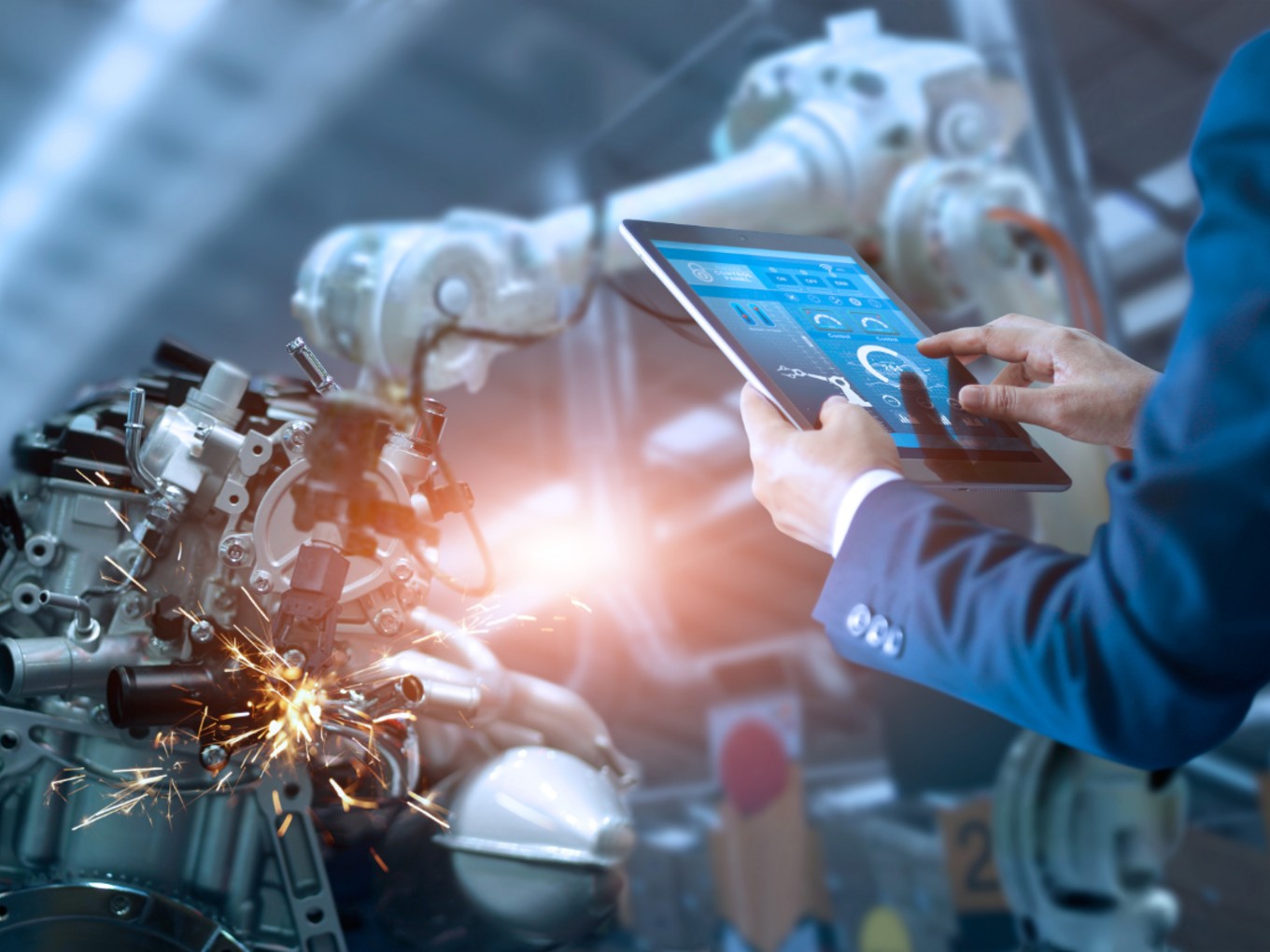 Right from the ancient era, history has witnessed marvels in architectural development, hunting and farm produce with the help of engineering. These improvements have largely been introduced due to the need for enhancing human productivity.

In order to understand the current state of the engineering economy, we need to look at the relevance of engineering in the life of humans. Every time humans have felt the need to improve productivity, efficiency or existing capabilities, we have turned towards engineering to bring in the technology to disrupt the status quo and make life easier.

In fact, the Latin roots of the word in ‘ingenium or ingeniare’ did come to mean ‘cleverness’ in early English, even leading to the word ‘ingenuity’ which is the earliest relative, and the fundamental spirit of the ‘engineer.’

Once we understand this, it is easier to see what has happened over the last 3-5 years, as well as how it has happened. It is believed that – given the cost of education – people spend on what they think will give them compensatory returns, and employers believe that ‘a degree is a sign for productivity’ by economist and 2001 Nobel Prize winner Michael Spence.

The historical valuation of engineering has resulted in its notional and societal value increasing disproportionately.

The IT boom in India during the 1990s was, in all likelihood, a powerful trigger for this trend, attracting graduates from even traditional streams like mechanical, electrical, and civil engineering towards high-paying, white-collar desk jobs. However, there is always a lag between the demand and supply and, over the last decade, there has been an indiscriminate increase in the number of engineering educational institutions being set up.

For example, in the last five years, vacancies at engineering institutes approved by the AICTE have remained at over 47%, while 2016-17 witnessed almost 54% seat vacancy. The supply has now begun catching up with the demand for the human resource intensive categories.

The new wave of increased productivity is due to emerging tech disrupting human-intensive processes and jobs. We have seen an increasing number of people being laid off because the jobs they were doing are not relevant any more or those same jobs can be done easily without as much human intervention.

The interesting thing to note is that even though some jobs are becoming redundant, the same emerging technologies need human resources to build products. Hence while jobs are being destroyed at one end they are being created at the other end.

According to FICCI-NASSCOM & EY report by 2022, 9 percent of the country’s 600 Mn estimated workforces would be deployed in new jobs that do not even exist today, while 37 percent will be in jobs which have radically changed skill sets.

Preparing For The New World

We have seen that emerging technology requires talent that is hands-on and has the coding experience to be able to create new products. The volume of such talent required will also not be satisfied by existing lateral hires – fresh talent will need to be prepared. The Talent Supply Index found that the demand for talent in IoT shot up 304 percent between 2014 and 2017.

This high volume of talent can only get hands-on experience if the grooming programs have a very high time element of experiential learning based on real-life problem-solving. This approach is known to impart high coding confidence to this talent and making them ready to take on the jobs required.

Increasingly we see that the signalling has been reduced in impact and there is a lot more openness about other jobs and absence of certifications. In order to understand which skills and jobs India’s young people want, and assess whether the current education system meets these aspirations, the World Economic Forum and Observer Research Foundation collaboratively conducted a survey of more than 5,000 youth in India. Young Indians are ambitious and show greater autonomy in their career decisions.

To summarize, we can say that the need for tech/engineering talent will continue but the successful ones will now be the ones with experience. A lot of universities and teaching models around this approach are springing up to meet the demand for industry-ready personnel. The key elements we see in most of the approaches are core experiential hands-on coding, live real-time environment work and industry expert mentors.

In India, there is a huge demand and supply of skilled engineers. The only problem is the market is focused on the service sector when the focus should indeed be on innovation and product development.

One explanation is that a degree serves as a signal.

“Given the returns to and the costs of investing in education, individuals make rational investment choices with respect to education,” Michael Spence said in his 2001 Nobel Prize lecture. “Employers have beliefs about the relation between the signal and the individual’s underlying productivity,” he went on to say.

What this means is that employers use an engineering degree as a “signal” that the graduate is more talented and capable compared to those who don’t possess one, regardless of whether college education has any direct relevance or implication for the job being offered.

Economists like Spence say that “signalling” depends on both the institution one went to and the degree they possess.

In the Indian labour market, a professional degree like engineering, which is more focused on empirical ability than arts and humanities, has higher “perceived” economic returns.