Why Travel Can Become The Next Hot Space For Startup Funding 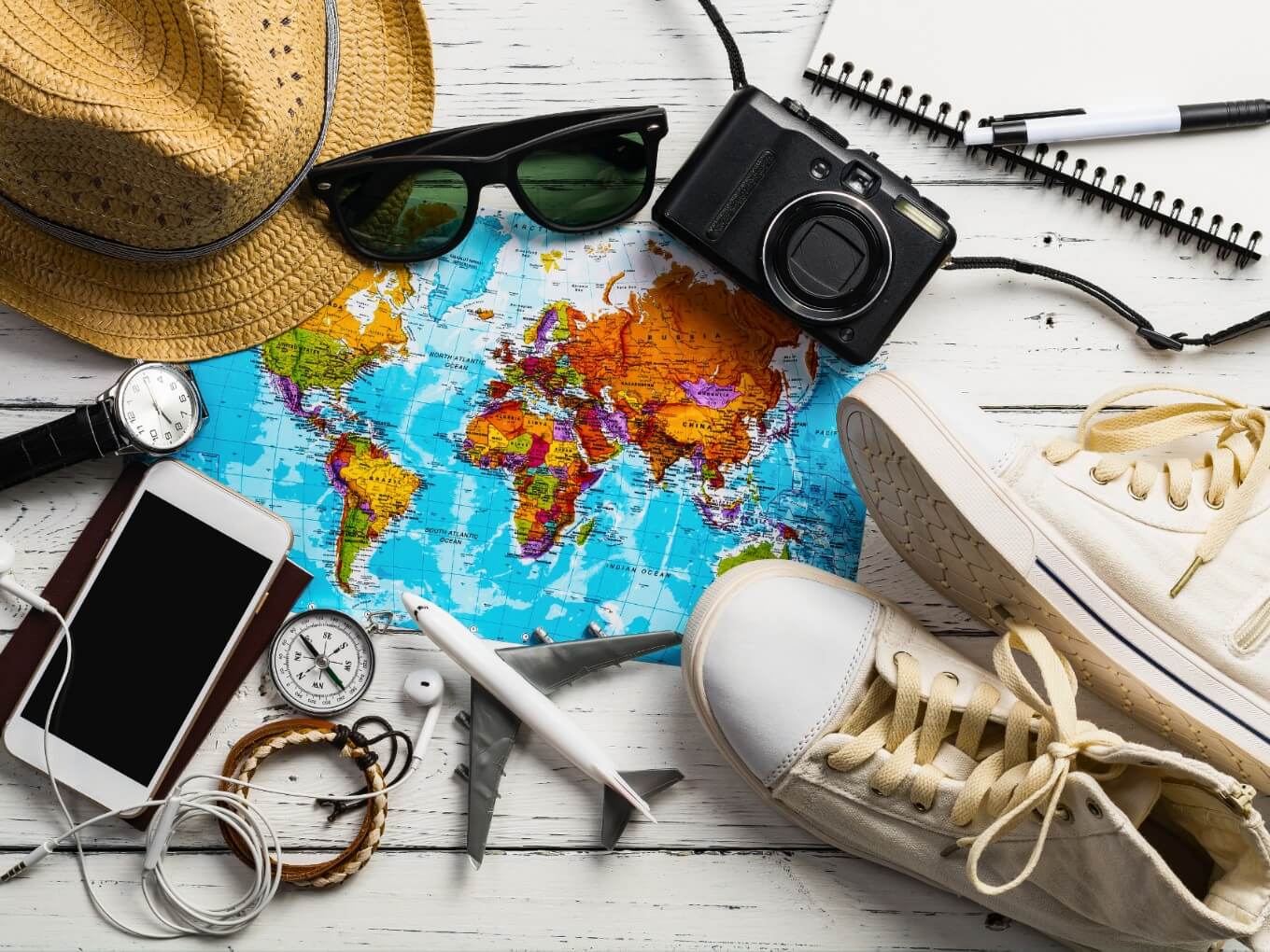 The new age Indian traveller is extremely hard to solve for

Travellers are scourging the incredible volume of content online

A lot has been said about the growth in travel. The last 5 years have seen a constant 10-12% increase in outbound travellers from India and we are expected to become the fourth-largest travel economy within the next 10 years, after China, USA, and Germany.

You don’t need data to see the change. In our social circles, we see friends posting envy-inducing pictures of unique discoveries from their trips. And this is happening way more than before. Just in the first half of this year, more than 500,000 Indians have visited Europe which is 20% more than last year.

Macro factors aside, there are many signals to point towards travel finally getting ready to become the next hot space for VC funding in India.

Millennials And Gen Z Changes Everything

It’s not even a discussion now that fixed tour packages are passe. Still relevant for older generations and Tier 3 city travellers but for the younger metro dwellers, planning yourself is the only way to go.

Millennials set this ball rolling, breaking away from the family culture of travelling with packages and setting out to explore the world on their own. Gen Z is outdoing them. For them, travel is now a habit and they are starting young.

Travel isn’t just a novel experience anymore. The average number of trips (international and domestic) is up to 4-6 trips a year now. That’s crazy compared to the 1-2 trips of the Diwali and summer vacations travellers.

This shift to high-frequency usage has piqued investors’ interest in travel as now cost of acquisition would make sense as the users would be retained for longer.

The new age Indian traveller is extremely hard to solve for. The incumbents built large businesses based on standardisation but now the customer archetypes are so varied that it’s impossible to remain relevant.

Travellers are scourging the incredible volume of content online for that perfect experience to make their trip special. Value for money is being prioritised instead of just the best deal which is great for startups.

Travellers are craving a platform that mirrors their own behaviour and helps them do things the way they want it. VCs being avid travellers themselves understand this well from a user perspective and have become more alert to good products.

Travel in India is now a large market with severely unmet needs. Plus travel is a super cool space that connects with millennials a lot. As a result, there has been a surge in talented founders taking to space.

A few years ago, the right founders were just not getting attracted to space which led to a lot of suboptimal startups failing, making the market worse.

Any VC would tell you that the first thing to check off their list for investment is having a strong founding team. With talented folks starting out in travel, VCs are naturally drawn to it.

Travel startups raised $30 Bn of cumulative funding globally from 2016-18 and we have seen two new unicorns emerge in travel: Chinese company Klook and Germany based GetYourGuide. Interestingly, both are a marketplace for activities & tours which again proves that the global market is shifting to experiential travel.

Companies like Tourlane, GoEuro, etc are leading the global revolution towards personalised travel and it’s having a ripple effect on India with incumbents also realising the need.

Last year, Thomas Cook India made their first travel-tech investment in Influencers driven planning platform Ithaka. Shortly after that, PickYourTrail and Tripoto raised their Series A and B rounds respectively. In the past few years, only TravelTriangle had raised funds with their package marketplace. Now there is a clear shift to personalised travel platforms and we will see more of this.

Beware, We Have Been Here Before

With all the giddy optimism around the space, it’s easy to get carried away into unsustainable methods to grow fast. Discounting wars would start which has eaten up so many other spaces.

Startups should focus on making revenues by creating value for travellers instead of trying to buy their loyalty. Innovation should lead the product experience, not high burn rates.

VCs have a big role to play in how travel shapes up over the next decade. They need to bet on the right companies and guide young founders in building enduring companies. The opportunity is huge and the Indian traveller is just getting started. Exciting times ahead.