From ‘Next Alibaba’ To Being Lost In Chaos, What WeWork’s IPO Failure Highlights

From ‘Next Alibaba’ To Being Lost In Chaos, What WeWork’s IPO Failure Highlights 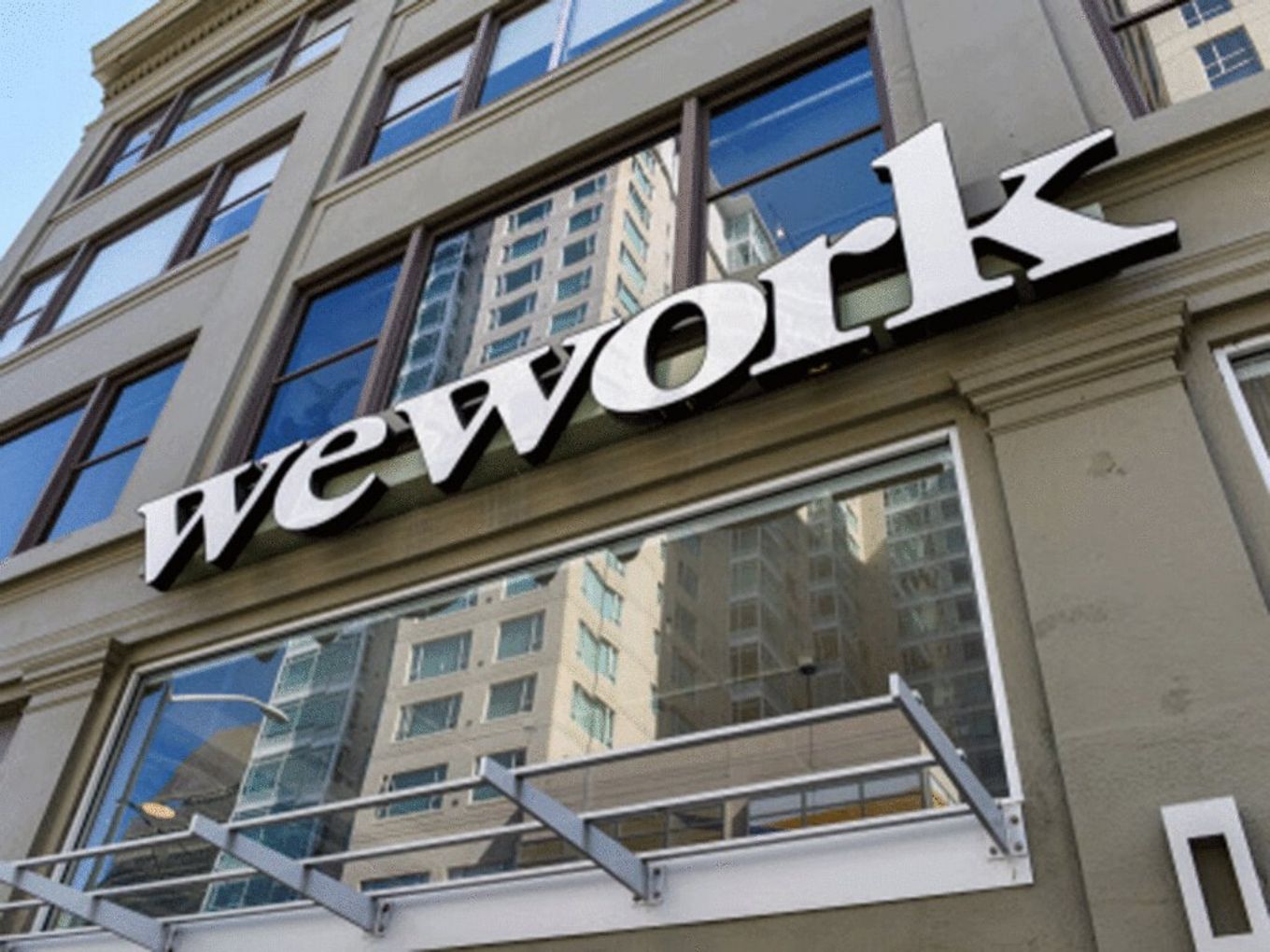 Even SoftBank’s other favoured child, Uber, went through an executive restructuring

In today’s valuation-crazed business environment, the news of a unicorn going public is eagerly anticipated. However, what if such an announcement becomes famous for all the wrong reasons? This is precisely what happened to WeWork, the poster boy of the co-working segment which lost more than $40 Bn in valuation-from $50 Bn to $8 Bn-in less than a year. It was an implosion unlike any other, but one that was not altogether unexpected.

Until August 14th last year, everything was going well for WeWork.

With revenue growing more than 100 per cent each year along with rapid expansion across the US and rest of the world, the brand was ready to go public. However, there were issues simmering within, like massive cash burn, questionable corporate governance structure and a bloated valuation driven purely by SoftBank funding rather than true market perception. The result? After rapid drop in valuation, WeWork had to shelve its IPO indefinitely, amidst layoff considerations and the eventual resignation of the maverick Adam Neumann as CEO.

A number of issues were at play here. The primary reason was WeWork’s attempt at trying to portray itself as a tech company when its fundamentals were completely real-estate. After all, tech can enable a certain portion of the play, but ultimately it is a Real Estate Company, and real estate companies do not reach such gigantic valuation figures easily. To understand it better, let’s look at one of the oldest players in this segment, Regus-IWG. They have been valued at about 3x of their revenue and any real estate services company or a business services company would somewhere be pegged at a similar valuation, unless it is a very high-growth venture.

Packaging the offering as a tech player also created a negative sentiment for the investors in the space. Added to this was the highly chaotic way in which the company functioned, with a multi-class stock structure that gave Neumann 20 votes to every one vote regular shareholders, which due to investor pressure, got reduced to a ratio of 10:1 during its S-1 filing, still very high. Additionally, it was found that Neumann was privately buying property and then leasing it to WeWork, in effect borrowing money from the company at little to no interest and collecting rent as well. To worsen the situation further, the erstwhile CEO cashed out of $700 Mn in stocks ahead of the IPO in late 2017, which is not exactly a move to build confidence when trying to convince others to buy WeWork stocks.

The immediate positive that came out of this saga was clarity, which has given some relief to investors and players in the space alike.  For instance, there are more than 300 players in the co-working sector in India. There was a positive funding sentiment prevalent amidst the investors in the space, with valuation multiples of 8x to 10x of revenue. To some extent, however, the investors were apprehensive of the high funding parameters set by SoftBank. It made them ponder over the possibility of offering multiples between 8x to 10x in this space, about whether such promises were truly worth their salt and whether they would still get a high return.

Though the demand and growth continues to spruce up, the investor sentiment on the multiples has come down in the immediate aftermath of the Wework situation. As a result, the smaller players who were actively seeking funds have gone low profile for a while. Due to the current volatile phase, the focus has shifted to the other segments such as the managed and serviced office operators, as clients and investors both look forward to service providers who add a lot of value to their offering. After all, the service offering is in demand as it gives ample flexibility in a business environment where lean is always in.

One of the biggest lessons to be drawn from the WeWork story is the fact that the DNA of co-working industry lies in real-estate and not in tech. Tech can enable a community to survive, but real-estate is the basic transactional currency one is dealing with here, and it is important to realize its cycle and operate the business accordingly. Once such clarity is attained, an enterprise needs to consider the following factors while taking business decisions-

It is only a matter of time before WeWork’s new board regroups and starts again with the right valuation and more importantly, the right mind-set. However, the scenario points out to a larger troublesome pattern. Even SoftBank’s other favoured child, Uber, went through an executive restructuring in the lead-up to its IPO when former CEO and co-founder Travis Kalanick resigned. Since then, it has struggled on the stock market and recently had to lay off 8 per cent of its workforce. Such incidents point to a disturbing fact, investor-favoured start-ups are developing cold feet when trying to raise money from the public.

The situation poses some crucial questions-Are investment behemoths painting a pretty picture of their favoured start-ups, unwittingly creating a false marketing persona that shatters at the first exposure to the volatile market? Is too much funding spoiling start-ups, making them investor dependent rather than rather than focus on profitability, their primary goal? The price may be right, but is it, after all, worth it?