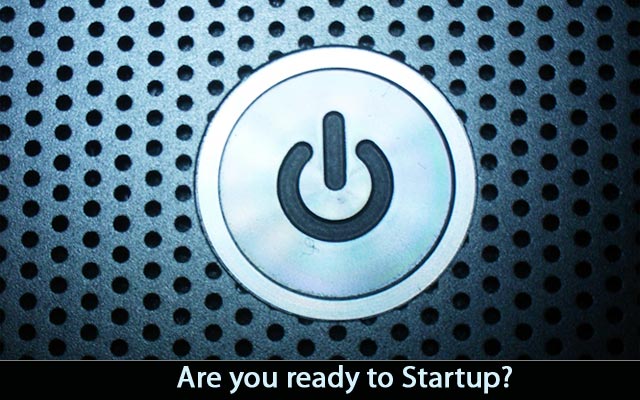 Another intersting answer i found on Quora.

1. Developing world doesn’t have the legal infrastructure in place for Venture capital to work well. If a startup founder gets $1m in funding from a VC in Pakistan or India and decides to run away, how easy will it be to catch him & get the justice done?

2. Success breeds success. Even in the US, many cities outside silicon valley tried & failed to replicate the valley’s success. There is a definite element of success piling on success (network effects). It is very hard to bootstrap this process. Think of those Paypal mafia and the growing Facebook mafia.

3. Developing world governments act against businesses through failed policies and/or sheer incompetence. In India, it takes more than 2 months to incorporate a company. In the valley, incorporation is measured in hours.

4. Hiring is a big problem, as quality labor is scarce, is taken off by big overseas companies and what is remaining is thinly spread around in a large geography.

5. Tech infrastructure is a problem. Can you get a 20-50 Mbps connection at an affordable rate? How about 24/7 electricity, water, etc?

8. Boston has most of the above strengths, but still not close to the valley in terms of startups. Why? It is less open to outsiders and very stiff socially. In Silicon valley people from all parts of the world come and build companies. Startups require weirdos (and these are very rare, so you have to pool them from all over) and iconoclastic. No wonder, the gay capital is also the startup capital. Valley guys have little respect of stiff social rules. Most of developing world are very strict, stringent and inflexible.

9. Startups require strong educational institutions (Berkeley and Stanford have almost 40K students between them to supply to the valley). How many great institutions of this size are there in the developing world?

10. Startups require strong social structures to handle failure. In US, startup failures are no big deal (in fact, they call it pivoting – a neutral term). Also if you fail money wise, you can declare bankruptcy and start all over. In developing world, you might be lynched by your money lenders when you fail. Also there are no social security pensions & unemployment insurance to help you during failure.

But, this is all slowly changing now. Look at the following stats in India:

Read the other answers on Quora by clicking here.