What 2019 Will Hold For VC Investing

What 2019 Will Hold For VC Investing

Will become progressively more favourable for the VC industry in India

AI, ML and adjacent technologies will continue to proliferate 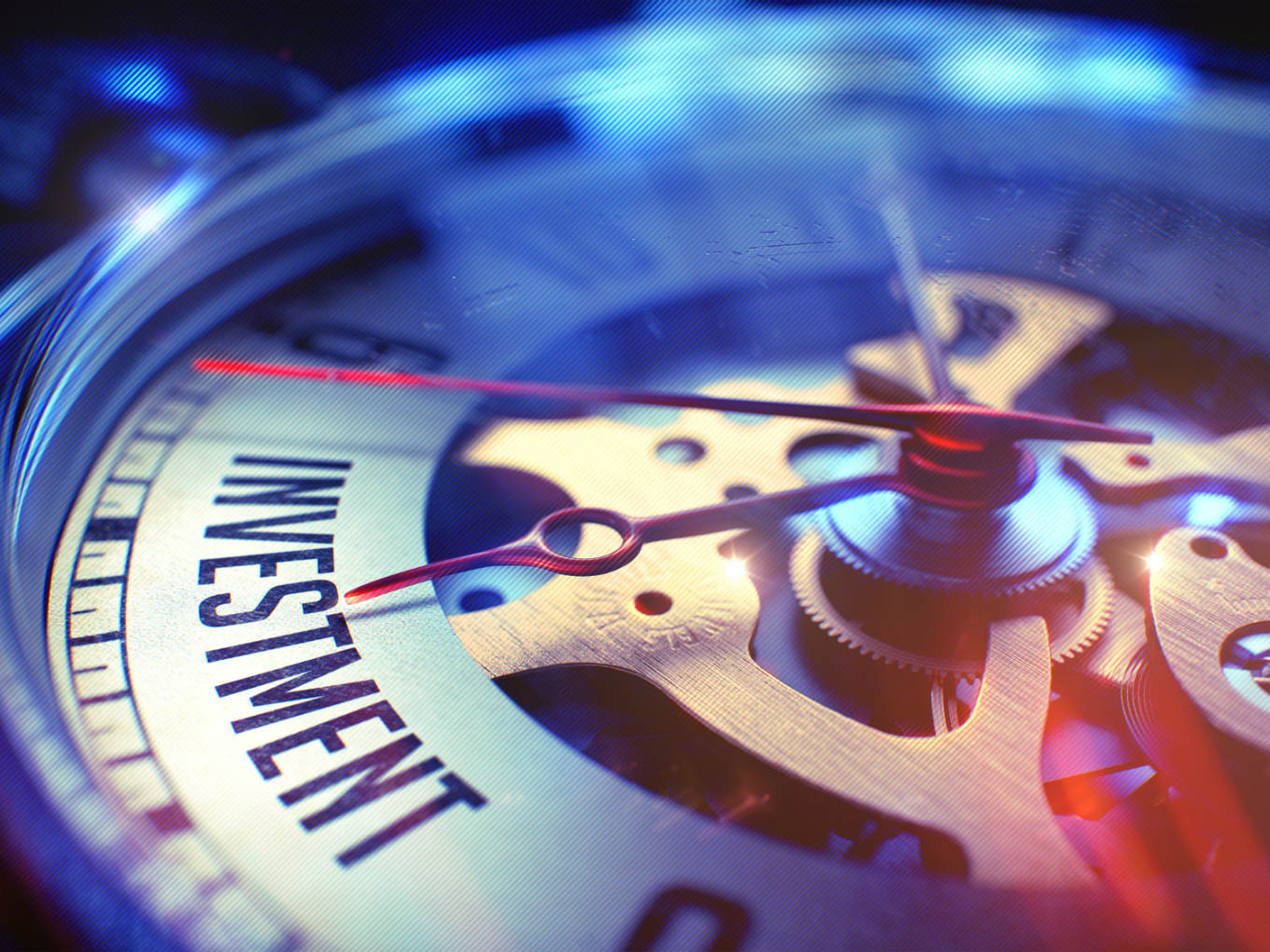 It’s December – that time of the year to make resolutions and predictions for the upcoming year. I’m not a big fan of the former – especially not in an imposed Dec 31 timeline – and hence, I’ll focus more on making predictions about the VC space in India and areas that I believe will experience significant investment activity in 2019.

First, the macro picture: I believe will become progressively more favourable for the VC industry in India as large exits from Unicorns result in sizeable returns that flow down to LPS — thereby precipitating a new cycle of optimism and infusion of new money into Funds.

The continued (albeit slow) growth in secondary transactions, listings on SME exchanges, and other exit avenues will add the proverbial grist to the mill for the VC industry. Savvy investors will get more patient with VC investing cycles and will appreciate the appeal of an investing cycle that is largely unaffected by movements in oil, geopolitics and such. Institutional participation in the Private Equity space will continue to grow as the attractiveness of the asset class becomes more apparent to Wealth Managers.

Technical talent will keep growing in these areas – both at prominent Universities and sites/services that bridge skills gaps like Coursera. Potentially, early-stage companies will emerge that will specialize in re-skilling/augmenting engineers with technologies that will make them workforce ready.

Blockchain Will Emerge As True Technology

I believe Blockchain will come into its own in 2019 as a true emerging technology that will facilitate the growth of trust and transparency amongst multiple participants in the value chain. International Data Corporation (IDC) research shows Worldwide spending on blockchain solutions could reach $11.7 Bn in 2022.

This growth will be accompanied by continued decline (at least in India) of the allure of crypto-currencies and as a result, Blockchain and Crypto will truly get decoupled. Most firms can’t—or won’t—buy digital currency like bitcoin directly. But they’re high on the potential value of the underlying blockchain technology, and finding creative ways to pour money into the sector.

Blockchain use cases will proliferate: Blockchain spending will be led by the financial sector, and driven largely by rapid adoption in the banking industry. In 2019, we will also see a rise in adoption of blockchain technologies by large corporations, legacy institutions and governments that are trying to play catch up to move along with the curve.

AgriTech (and I’ll be early to admit that we are not active in this space) will see continued growth in investments – driven by the growth in use cases from drones, India Stack, Government initiatives and the desire to invest at the intersection of commercial returns and societal impact.

The sheer number of AgriTech companies in India has grown from 50 in 2012 to over 300 in 2018. There has and will continue to be robust growth in many areas of innovation:

All these trends will be catalyzed significantly if there is a ‘seminal moment’ like a hefty acquisition or strategic investments by Monsanto or any of its larger competitors.

A report by BCC research expects the Global Quantum Computing Market to achieve 37.3% Annual Growth Through 2022. Quantum Computing will come to the fore – especially in areas like Cyber Security as malware and other security-related attacks become more sophisticated and deadly, and current encryption methods become significantly more vulnerable on account of the sheer growth in computing power available to hackers.

Quantum Computing startups will also disrupt all mission-critical activity as the demand for their products will grow exponentially and in lockstep with the availability of computing resources.

Finally, I see a lot of positive developments for many participants in the PE ecosystem in India in 2019 – again buoyed by the many factors identified above and the overall economic optimism emanating from a stable political environment (especially with a continuation of the current dispensation) and other favourable macros.

One area where I see immense growth is incubators and accelerators – a development that will greatly bridge the gap between promising, but raw, startups and institutional capital. These accelerators and incubators, especially the specialized ones, will greatly reduce the friction and the angst between startups seeking money and investors seeking such opportunities – in an ideal scenario, the majority of such successful matchmaking will happen at Demo Days.

This sentiment will ‘trickle down’ to entrepreneurs and students – with Founding a company or Working at a startup becoming an established and well-understood career choice.