The taxation rules for P2P investments are deterrents for investors 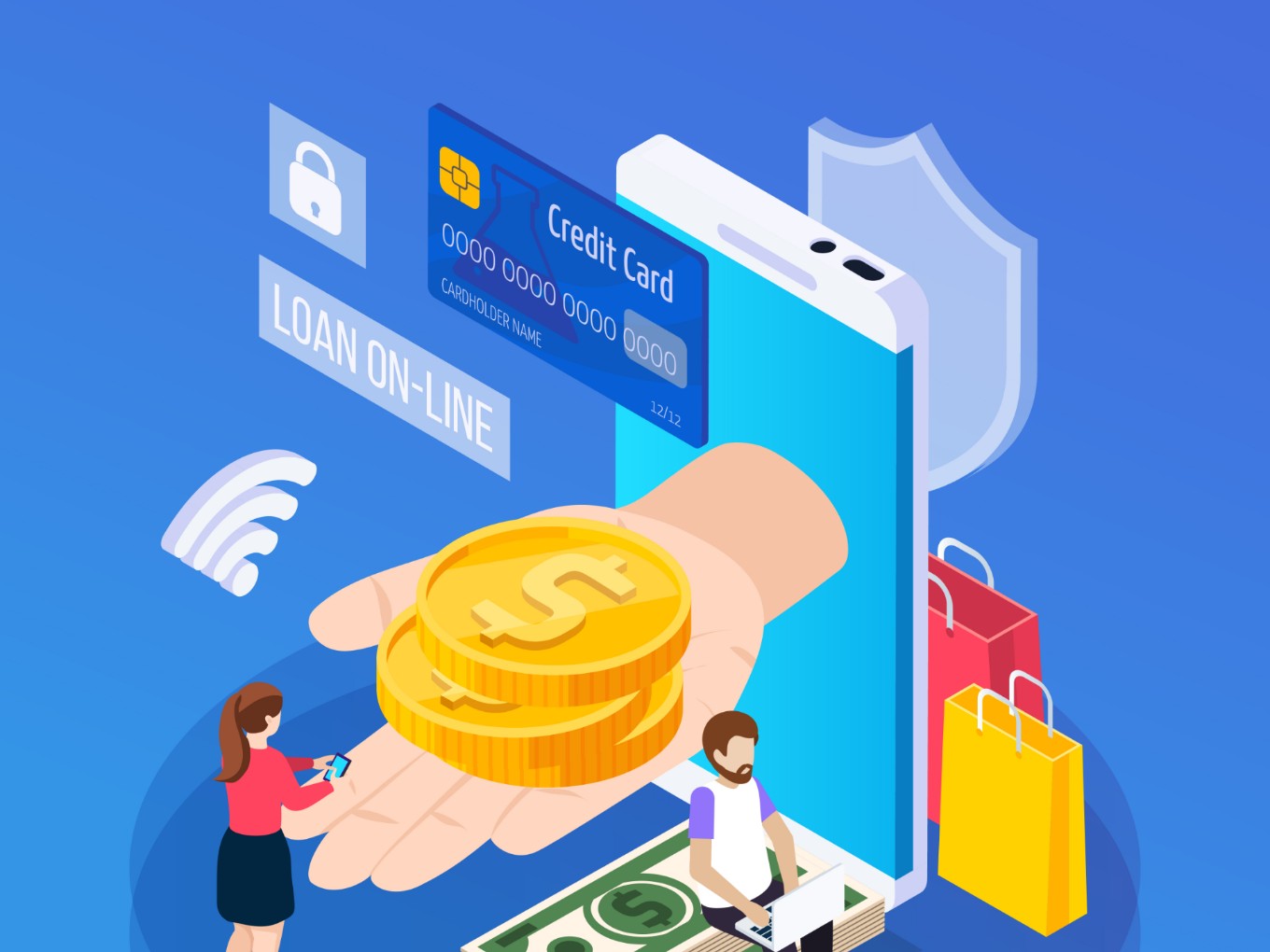 As we approach July 5, speculations are running rife on the first Union Budget 2019 of Modi 2.0. Whether it turns out to be populist or prudent is to be seen. Union Budget 2019 will also layout a financial road map for the next 5 years of the newly elected Centre Government, which the P2P lending community of the country is eagerly eyeing, thereby hoping for much-required policy changes for growth further.

We expect the government to tackle consumption slowdown and boost it by cutting taxes which will increase the spending power of the people, especially in the rural areas and the lower-income groups. The subliminal effect of this step will boost investments as well.

This will especially be a shot in the arm for the P2P lending landscape which has been affected by the sluggish pace of policy changes in the past several months (understandably due to the impending general elections of 2019).

The surging NPAs has been a dampener in the lending space and coupled with the debt mess created by DHFL and IL&FS it triggered a risk aversion in our debt industry. The cascading effect triggered by DHFL and IL&FS (downgrading of several CPs and Mutual Funds by rating agency) along with unemployment and lack of accessible credit to people has adversely affected the P2P lending segment.

The panacea of tax cuts can make credit accessible to people pan-India and initiate a consumption habit.

Again, the debacle caused by the DHFL and IL&FS crisis has stalled many projects and led to the economic stagnation of sorts. P2P lending can act as a powerful medium in making credit accessible to small Individuals, Micro, Small& Medium Enterprises (MSME), which may not only kick-start growth but also boost it significantly.

Policy Changes: The Need Of The Hour For P2P Lending

The one policy change that can make it happen and the one all P2P lending players have been clamouring for a while is to remove the maximum lending and borrowing amount imposed by the government. The borrowing limit of INR 10 Lakhs by a single entity is hampering its growth prospects because most MSMEs have a requirement of INR 25 Lakhs (approx.).

Similarly, the investor cap of INR 10 Lakhs has kept high net-worth individuals (HNI) from actively participating in the P2P platform. More HNIs on the P2P platform will not only infuse funds into it but it will also pique the interest of regular investors in P2P lending – an avenue to get excellent returns on investment.

The taxation rules for P2P investments are also deterrents for investors. The losses are not taken into consideration while taxing the profits. Investors can reduce their tax liability if they incur a capital loss by selling equity mutual fund units or shares by offsetting these losses or carry forwarding the losses.

But there is no such provision so far in P2P lending. In fact, considering the social benefits of P2P, P2P investments should be considered for outright tax exemptions, similar to 80C. Addressing these issue will increase investor confidence and provide the much-needed impetus.

People are not yet completely aware of the fintech segment (P2P platforms are a part of it) which makes it difficult to reach out to the Indian masses who have always been conservative when it comes to monetary decisions. Creating awareness about this segment through the budget will be a good boon for the sector.

Fintech companies leverage technology to provide better financial products to customers. By promoting technology that onboard customers through Aadhar stack (for example) will be a boost for fintech players. The interim budget of 2019 laid emphasis on the creation of the National Center for Artificial Intelligence and AI hubs across the country.

Fintech companies and other startups should be given an equal footing in the initiative. Sharing technology developments with Fintechs and startups will propel the mission of financial inclusion at a faster pace.

These are some of the few expectations that we have from Union Budget 2019. The task at hand for Honourable Finance Minister Nirmala Sitharaman’s first budget is not a simple one. The rate of unemployment is at a 45-year high and the GDP growth rate has gradually decelerated and now at a 5-year low. Other challenges include a revenue deficit and decline in consumption.

So what will it be – fiscal consolidation or a focus on growth? Getting the balance right is the key here.

Now it’s up to the policymakers and the FM to come up with a pragmatic strategy for growth and development. Till then, with bated breath, we await July 5.