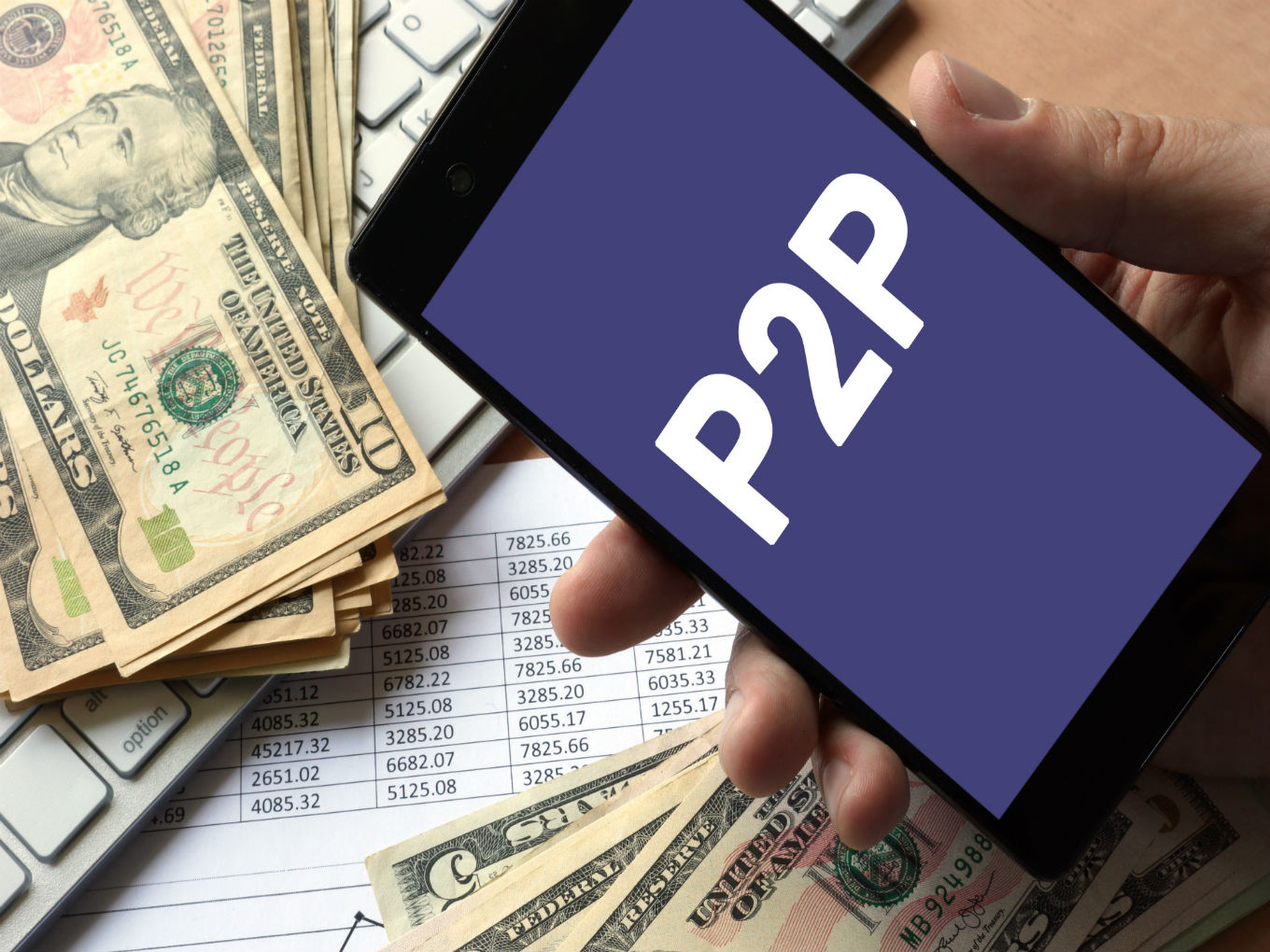 Over the past couple of years, non-banking financial companies (NBFCs) in India have undergone major transformations to keep up with the growing demand in the country’s credit market.

Subsequent to the ease in regulations, a number of new NBFCs were established to supply credit to consumers. However, access to financial services was only restricted to a small segment of consumers/ borrowers with existing credit histories and profiles.

On the other hand, the unbanked sections of the population, or those with limited exposure to institutional credit were not affected much with these developments, finding themselves in more or less the same situation as before.

In the last five years, however, innovations in IT and development of new digital tools and technologies have simplified the way consumers access banking and financial services.

Simultaneously, the rising popularity of alternative credit models and lending products from around the globe led to the creation of the online peer-to-peer (P2P) lending platform (sector) in India.

A form of crowdfunding which uses an online platform to match lenders with borrowers to provide unsecured loans, P2P lending’s origin can be traced as far back as 2005 when the world’s first platform was launched in the UK.

The development of financial technologies, or fintech, by integrating banking processes with information technology has enabled the creation of financial products and services that can be delivered to consumers at scale, and at a fraction of the cost incurred by conventional banks and NBFCs.

The alternative lending sector has a greater relevance in a country like India, where more than half the total population is unbanked or underserved.

A large number of these are new-to-credit consumers with no credit history or record of transacting with traditional banking and financial institution.

But it is the Micro, Small and Medium Enterprises (MSMEs) sector that truly stands to benefit from a unique credit model like P2P lending platform.

Historically, MSMEs have been underserved by the traditional banking sector which has generally categorised these enterprises as risky due to their small size and the lack of usable financial data for effective assessment of their creditworthiness.

In addition, the costs involved in delivering credit to this segment have generally been higher than the returns derived from it, making them less lucrative prospects for traditional lenders in the country.

As a result, there are more than 50 Mn MSMEs with an unmet demand for credit worth $198 Bn, according to the Fintech Trends India Report 2018 by PWC.

The alternative lending sector, including P2P lending platforms, took advantage of the limitations of traditional banks in India, which have grown at a dismal rate due to mounting losses, tougher regulations, and years of under-investment in technology and modernisation of existing infrastructures.

The peer-to-peer (P2P) lending model enables borrowers and lenders to interact directly with each other through an open and transparent online marketplace, without the involvement of banks or financial intermediaries.

Borrowers registered on a P2P lending platform simply need to provide their funding requirement along with their personal and financial details which lenders can access in order to decide whether they want to invest in a borrower or not.

A single borrower’s loan may be funded by one or more lenders on the platform and monthly repayment must be made to each of the individual lenders.

Thus, by eliminating intermediaries and their incremental margins, borrowers can access credit at lower costs, while lenders can make higher returns on their surplus and idle funds.

Furthermore, with the development of advanced technological architectures that enables deployment of products at scale, P2P lending companies growing at a greater pace than traditional financial institutions.

Tech-driven P2P lending eliminates the long delivery processes and leverages analytics and automation to manage and analyse huge volumes of alternative data generated by consumers and facilitate credit for borrowers in real time.

P2P Lending As An Extended Credit Enabler For The RBI

Over the past few years, major global economies such as the USA, the UK, Canada, France, Germany, and China, have taken steps to regulate P2P lending in order to establish it as a mainstream financial service sector.

From October 2017 onwards, the online P2P lending industry was officially recognised in India as a financial services segment to be regulated by the Reserve Bank of India (RBI).

The RBI devised a regulatory framework for all P2P lending companies, which will be categorised as NBFC-P2Ps, stipulated the minimum NOF (Net Owned Fund), laid down various regulatory and prudential requirements within this framework.

Effectively P2P lending platform has been recognised as NBFC- P2P industry with better credentials and respect in the mind of the Lenders, Investors, and Borrowers.

The RBI’s decision to recognise and regulate the P2P lending industry has given a much-needed push to the cause of financial inclusion in the Indian economy.

Given the technology behind P2P lending is relatively new and still evolving, the RBI’s move serves to recognise its value and its implications for the Indian economy’s growth.