The Startup India Action Plan: A Leg Up For Startups

The Startup India Action Plan: A Leg Up For Startups 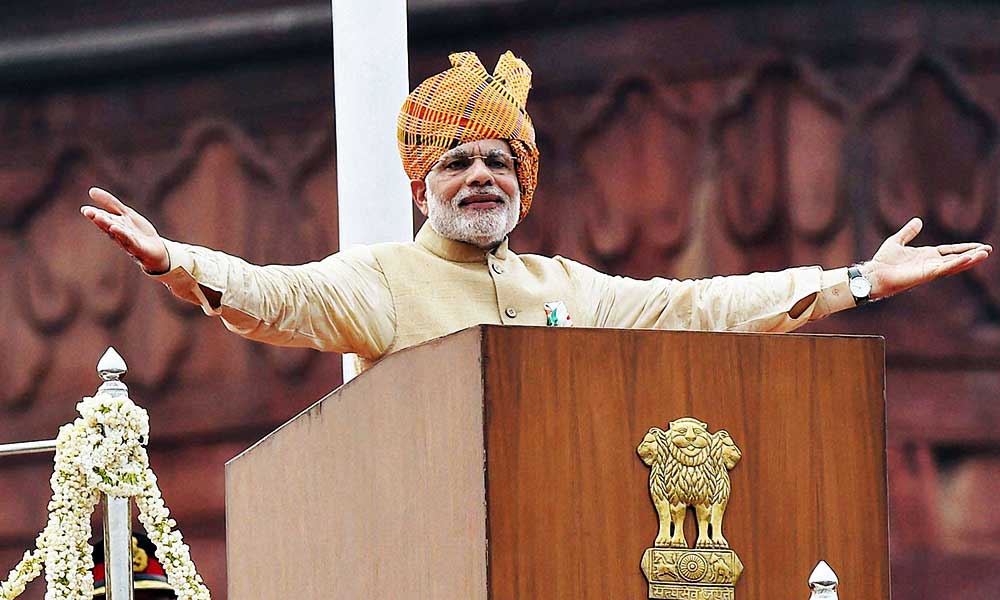 There have been several strong reactions to the Modi government’s announcement of the ambitious Startup Action Plan at the Startup India event on January 16. The government is certainly taking steps in the right direction with this plan for helping to improve the startup ecosystem in the country. From the perspective of startups, measures on tax breaks and the move to ease procurement norms for startups will certainly be welcome. The exemption from capital gains tax and from tax on their profits will allow startups to focus on driving innovation in the early days, and then use the profits they make to reinvest into the business.

The plan also contains several incentives not just to support startups, but for the entire ecosystem which consists of other stakeholders like investors, legal support for startups etc., which in my view is a huge positive. However, while the plan will certainly go a long way in helping the startup ecosystem in the country, certain areas of the plan definitely can be improved upon.

For example, one of the eligibility criteria of the plan states that

The product or service should be a new one or a significantly improved version of existing services or products.

Let’s take the example of ecommerce marketplaces that are dominated by the likes of Amazon, Flipkart and Myntra. For a startup trying to break into this space, unless its product is significantly improved than what existing players have on offer, it may not be eligible for the benefits offered by the plan. Another eligibility criteria states that the startup should get a recommendation letter from the recognized incubator cell or be recognized by the Government of India or should be funded by recognized funds. This certainly looks like it is going to be a task for startups. As a rough estimate, going by these criteria, roughly 60% of existing startups could be rendered ineligible for the Startup India plan.

Another clause of the plan states that if a startup wants to claim benefits, it should be working towards innovation, development, deployment or commercialisation of new products, processes or services driven by technology or intellectual property. But it is quite evident how a clause like this can create a lot of grey area.

A large chunk of India’s potential employment over the next several years is going to come from startups and entrepreneurship. This has already happened to a great degree in China and the United States in the last decade, and India is on course to contribute to that trend. As a country, we need to not just be able to encourage and invite talent so they can start up businesses here, but also to hold on to the talent that we have. With this plan, we are taking steps in that direction, but there are still several areas that the government needs to focus on – the primary issues that will actually boost the growth of the startup industry in India, that are external factors.

The way I see it, the government needs to also focus on overcoming the big three issues that plague the startup space in the country – Talent, Infrastructure and Heterogeneity.

While the Startup Action Plan will go a long way in helping the startup community hold on to the talent that comes out of our Indian education system, the government still needs to improve on the system itself to make sure that our talent pool is not lacking in any way as compared to other startup giants like the US and China. With regard to infrastructure, India is taking steps in the right direction with Digital India.

Liberalizing and decentralizing telecom is another area in which the government can and should be creating avenues that will facilitate growth. The Heterogeneity and language issue can be addressed by the government by working with the private sector to make sure that technology is available in all or at least most Indian languages.

In conclusion, in spite of a hitherto perceived ‘startup unfriendly environment’, Indian entrepreneurs have already made India one of the top four entrepreneurial hotbeds in the world. This proposal can only serve to help the startup ecosystem in the country, and can help increase the country’s GDP and provide a lot of jobs for the people of the country.

The action plan is largely optimistic and shows a very positive intent by the government. However, going forward, it is critical that the government addresses the few limitations in the plan. The government must also make sure to make the necessary changes in company laws to make incorporating startups, fundraising, issuing sweat equity etc. a lot easier, so that entrepreneurs can focus on running the business, rather than spending time with consultants and lawyers.