I asked Robert Greene, bestselling author of '48 Laws of Power' and 'Mastery', “If you were going to give someone the five minute summary of how to master a topic, what would be the most important factors to look at?” 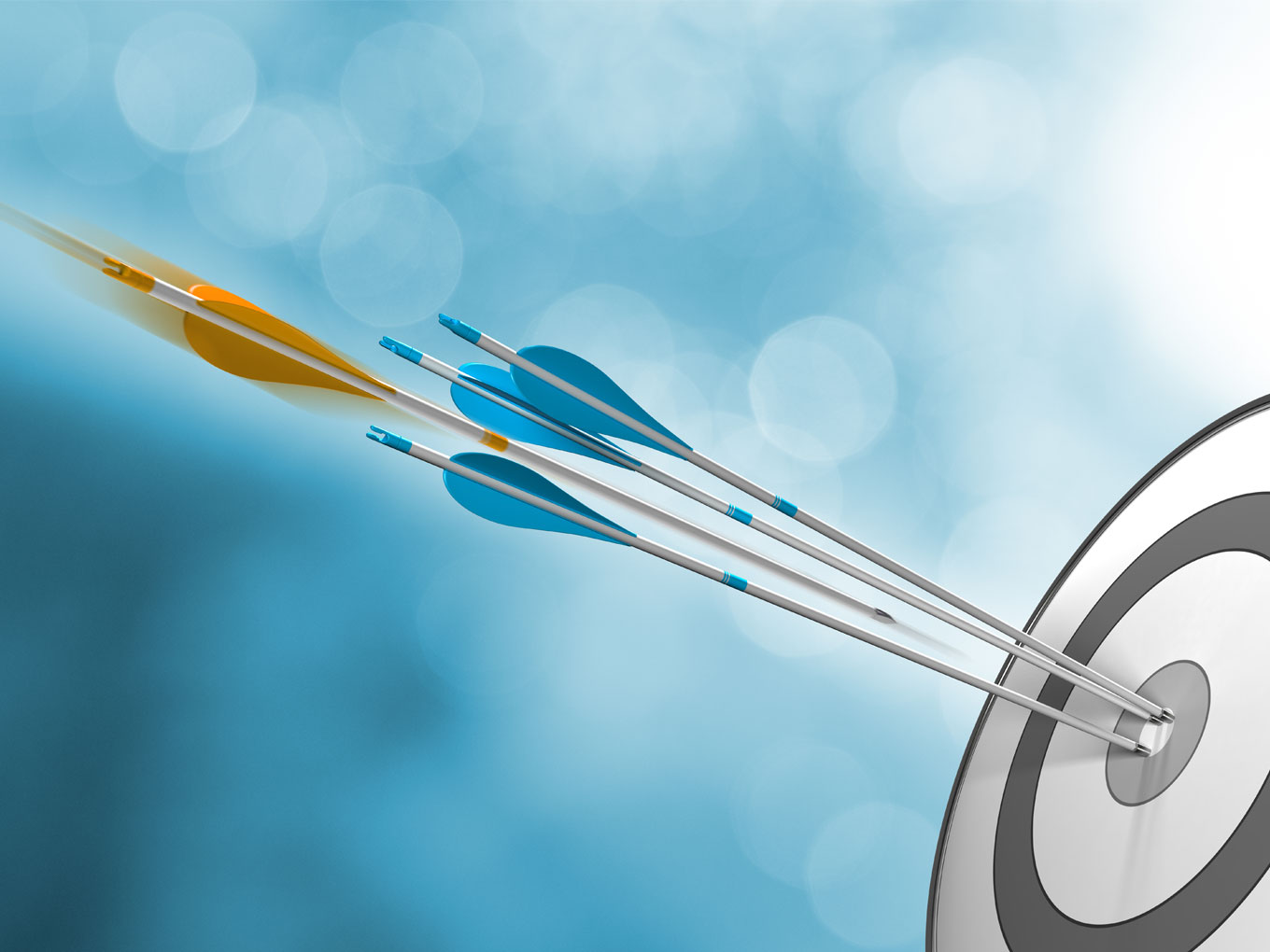 Five years ago I interviewed one of my all-time favourite authors and brilliant thinkers. Now, I’m bringing this interview back to the surface. It’s about mastery. But before you can master something, you have to know what that “something” is.

So I asked Robert Greene, bestselling author of “48 Laws of Power,” and “Mastery.”

I said, “If you were going to give someone the five minute summary of how to master a topic, what would be the most important factors to look at?”

“Well, the most important factor is chapter one in the book. You’re never going to master something unless you understand this… the brain learns much better when we’re emotionally engaged when we want to learn when we’re motivated.”

He gave an example.

Let’s say you have to learn Spanish in school. Versus if you’re living in Spain, fall in love and want to learn the language of your lover.

The second is more motivating. Your heart’s in it.

So then it comes to the big question. “How do I find my passion?” I get this question all the time.

One answer is fall in love.

But that’s not so easy either…

So Robert broke down the ABC’s for me. I’ll tell you what I learned. But first, I want to say that re-releasing this podcast episode helped me in two ways.

Everyone I interview gives me a new question. I just hope that listening to this show helps you find your answer.

The ABC’s of Mastery:

A) Attention Leads to Aim

Step one is find your direction.

“It takes time to figure out but it’s so worth it,” Robert said. “You have to go through a process of looking at yourself.”

He told me about his consulting. “I’ve dealt with many people who say, ‘I’m 35, I’m 40. I don’t know what I’m meant to do. I really have no idea.’ And that’s troubling. Because that means you’re not listening to yourself. You’re not aware of your own likes and dislikes. You’ve been paying too much attention to what other people are saying.”

That’s lesson number one. Notice what you’re paying attention to.

Notice what you’re giving your heart to.

I got a text once. It was from a stranger. I used to give out my number on old episodes of “Ask Altucher” and then I’d answer the questions on air. But sometimes I’d just write back.

The text said, “What do you do when you don’t know who you are anymore?”

I wrote back immediately. “Unlearn everything you thought you knew.” Unlearn who the “bosses” are in your life. Unlearn the rules your parents taught you, school taught you, fear taught you.

He gave more examples in the podcast.

B) Build a Talent Stack

Robert told me about someone who to law school. And hated being a lawyer. She wanted to write.

“Take the time that you think you wasted doing something else and apply it to something that really appeals to you.”

Make it part of your talent stack.

Meaning, your current job or whatever you’re doing doesn’t have to be who you are. It can be part of your array of skills.

I learned this from Scott Adams who created of the famous Dilbert cartoon. He says, “It’s really hard to be the best in the world at one thing, but if you are ‘pretty good’ at a bunch of things and use them together, you can succeed.”

So if you combine the talent stack theory with the 10,000 hour rule, you get new eyes and a new resume.

C) Creative Potential Is Either Used or Wasted

Robert reads 200-300 books to make one book. It’s part of his research. He’s read thousands of biographies. He’ll use lots of stories and quotes in his books.

“I have a quote in there from Davinci, which I love…”

“Just as a well-filled day brings blessed sleep, so a well-employed life brings a blessed death.”

“The idea is that if you’ve felt like you’ve realized your potential, you almost feel like you can die a happy person.”

He told me about Steve Jobs and Nikola Tesla. They both obsessed over work. They obsessed over their potential. Which we all have.

Robert says in the podcast, “Everybody has creative potential. Everybody. And I think the worst feeling in life comes from the sense that as you get older you didn’t somehow tap that potential. You’re not expressing what you think you could’ve expressed.”

[This post by James Altucher first appeared on LinkedIn and has been reproduced with permission.] l