2019 witnessed the rise of the alternate energy sector

The govt is pushing electric vehicles by 2030 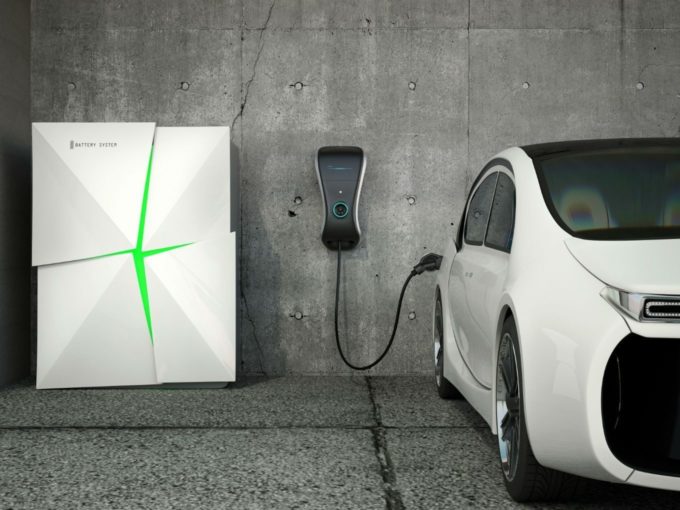 The year 2019 proved to be exciting and electrifying for the EV sector as the investment flow by corporate and private equity (PE) investors into the startups working in the EV space rose by a phenomenal 170% margin valued at $397 Mn. The year also proved instrumental in raising public awareness and government patronage regarding the urgent need to lay the blueprint for an effective and efficient EV model. With the planet’s natural resources (oil and gas) recording an alarming decline and the climate in jeopardy, it was only imperative for the globalized world to accelerate the all-electric transition.

The Achievement Highlights Of 2019

The year 2019 witnessed an array of landmark events that were realized in a bid to boost and promote the rise of the alternate energy sector. Here we look upon the central highlight reel of 2019 and the major achievements therein:

Overcoming The Major Hurdles In 2019

The National Institute of Transforming India (NITI) Aayog, the government’s think tank’s, ambitious move to mandate electric vehicles by 2030, was vehemently opposed by automobile manufacturers. They argued that such a move would spell doom for the domestic industry and jobs as a significant chunk of products in the value chain in the existing automobile manufacturing was outsourced to smaller companies who specialized in manufacturing only select components.

With all the vital cogs and pieces falling into place, that day is not far when India manages to ascertain its position as a global EV leader, to ensure an all-electric transition to meet the burgeoning energy needs of this planet.