Many of the regions which are advocating for 5G, lack the infrastructure to support the capacity of traffic prioritization 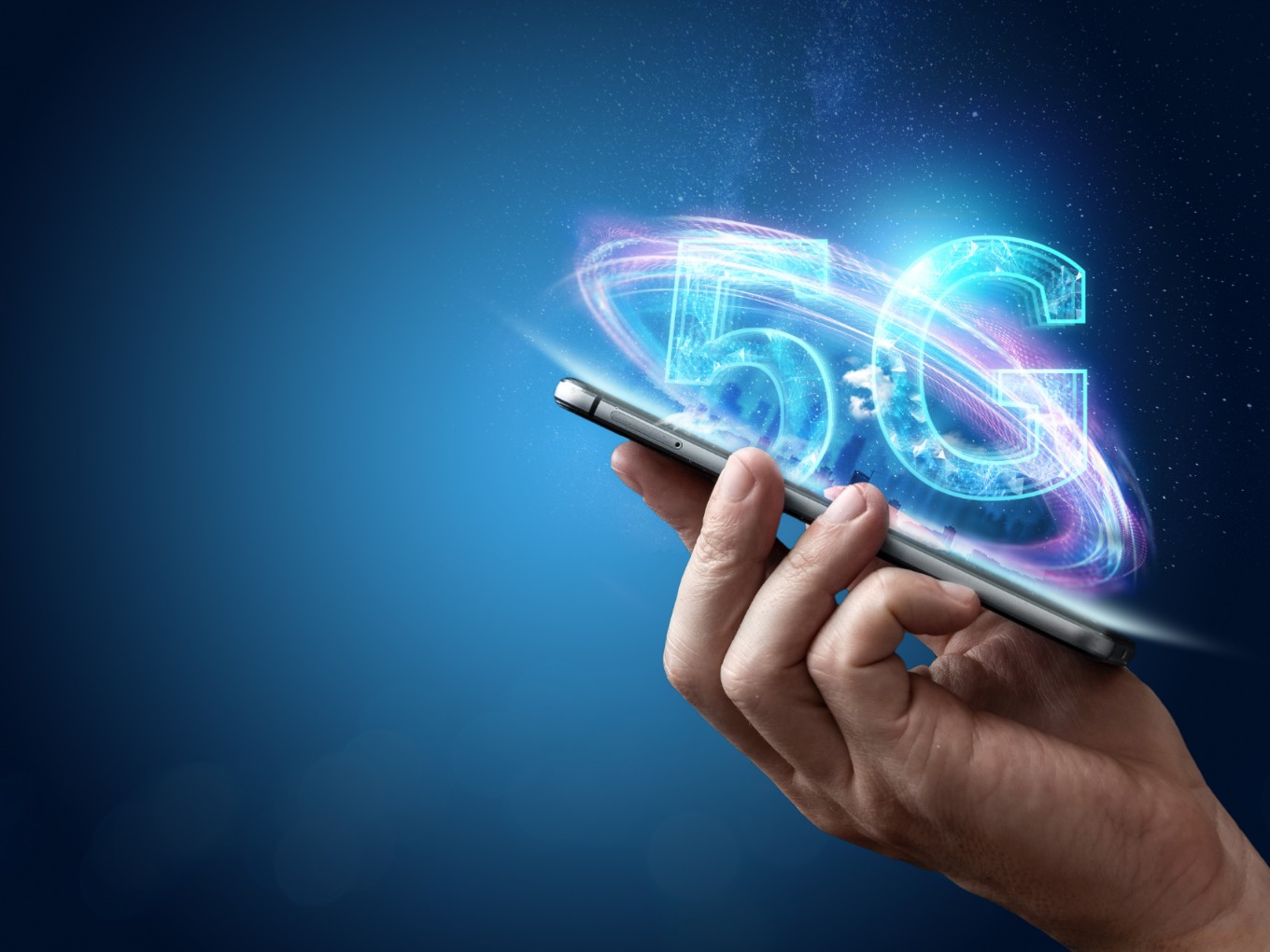 Although at a nascent stage, 5G has been envisaged to provide its users with a ‘fiber-like’ internet experience. As expected, this next generation of wireless service would trigger a massive enhancement of the role of ICT in every facet of our society, from vehicle traffic to electricity grids.

Yet, this ubiquity is facilitating new predicaments for the principles of net neutrality, which endorses the idea of treating all data running through their networks with equal priority. In such a scenario, will policy and technology collide?

A much faster network using less latency and higher capacity would use something called ‘network slicing’ which will segregate radio waves into separate distinct segments. In this context, 5G would work on a need-based manner as to offer more specialized packages according to the requirement of the user.

Through this development, operators would be able to deploy specific functions needed to support particular customers and specific market segments which would facilitate greater flexibility in managing their own networks. It would be creating a system which would be focusing on restricted bandwidth access to remote sensing devices, such as gas, water, and electric meters. And further produce new services to areas where low latency is imperative, such as autonomous vehicles, remote surgery, several tactile applications, etc.

This while preferred by several telecoms isn’t the view shared by everyone. It is important to note that net neutrality abides by equal and non-discriminatory treatment of traffic irrespective of the bandwidth used or degree of latency needed. This contradicts the core foundation of 5G which endorses tailored internet services. Similar contradictions have been experienced in Europe where industrial policies have tried to boost the advent of 5G, yet the alignment of policies with the regulatory frameworks wasn’t discussed adequately.

While boasting some of the strongest rules for net neutrality, Europe is said to be reevaluating its net neutrality laws focusing on 5G. As such a development takes place, there is a possibility that EU would reconcile the need for an open internet with pragmatic rules which cultivates innovations. But as significant uncertainties around 5G co-exist, exemptions could in the worst case only benefit the rich.

A similar scenario in India where the White Paper released by TRAI in February 2019 clearly encouraged the timely deployment of 5G in India as a push to the Modi Government’s ‘Digital India’ and bolster its ‘Smart Cities’ project. At the same time, failed to mention its challenges to net neutrality.

Debates regarding the same began way before in 2014 after Airtel Bharti expressed to charge moreover calls made through the internet. This was abandoned post a social media uproar and it barred by TRAI in 2016, including plans such as Facebook’s Free Basics and Airtel Zero. TRAI in 2017 prohibited Internet Service Providers (ISPs) from “blocking, degrading, slowing down or granting preferential speeds or treatment to any content.” Yet, these came with exceptions to few critical and specialized services.

It is imperative to acknowledge that many of the regions which are advocating for 5G, lack the infrastructure to support the capacity of traffic prioritization. This is crucial even as several perspectives express the need for certain critical services to be prioritized due to their particular needs.

Even as 5G remains awaited by many tech giants in India, the latter doesn’t yet hold a capacity to introduce 5G in its spectrum. Albeit, the number of 4G users in the country are growing rapidly, there are still many who don’t have access to basic internet. In such a scenario, rolling out 5G might further enhance the digital divide India faces today. While targeting the year 2020 for 5G release, India must take into account the amorphousness its laws hold regarding 5G and net neutrality.

An introduction to 5G without it being aligned with net neutrality would provide ISPs to hold too much control over what content to deliver and how to deliver. Such would also allow the operators to decide the price of each service without taking into account the economic conditions of the country. On the other hand, an open and equal internet will actually foster the targeted ‘Digital India’ in totality.

While the advent of 5G in India and its sustenance would require an enhanced amount of readiness and competence in its tech industry, certain internet laws need to be modified which would suit the distinct conditions of India.

[The article is co-authored by Harsh Bajpai and Mrittika Guha Sarkar from Dialogue.]