Which Technologies Do Startups Use? An Exploration Of AngelList Data

Which Technologies Do Startups Use? An Exploration Of AngelList Data 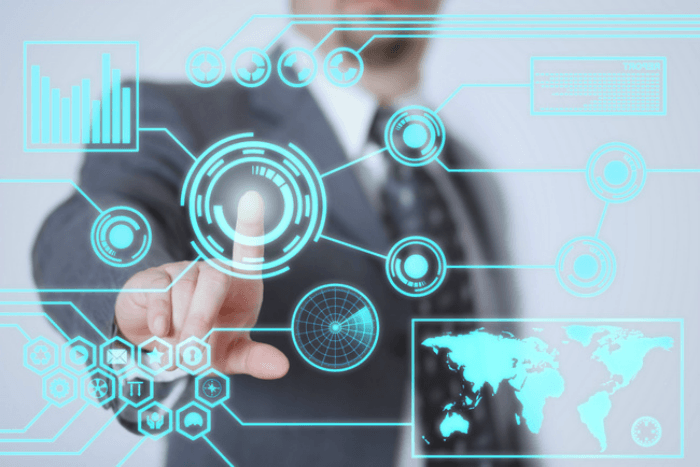 There’s a lot of hype surrounding new programming languages, databases, and the like. I’ve always been curious about which technologies are actually in use, and whether great startups use different technologies than no-so-great startups.

Additionally, AngelList calculates a Signal score for each startup. While it’s not 100% clear what this represents, it seems to be some combination of company quality and popularity. For example, these are all of the startups in the Transportation sector, sorted by their Signal scores.

In the interest of openness, there are lots of caveats for this dataset:

Limitations aside, I calculated the number of startups with low, medium, and high Signal scores using each of ~75 different technologies, and this post summarizes the results. Whenever I refer to okay/good/great companies, the intended interpretation is companies with low/medium/high AngelList Signal scores.

(Note: the sample size here was small because DevOps tools were rarely mentioned on AngelList profiles)

(Note: the sample size here was small because APIs were rarely mentioned on AngelList profiles — especially for good/great companies.)

[This is a guest post by Leo Polovets – Early engineer at LinkedIn and Factual. Ex-Googler. Now a partner at Susa Ventures.]