The Steve Jobs Email Outlining Apple’s Strategy Before his Death

The Steve Jobs Email Outlining Apple’s Strategy Before his Death 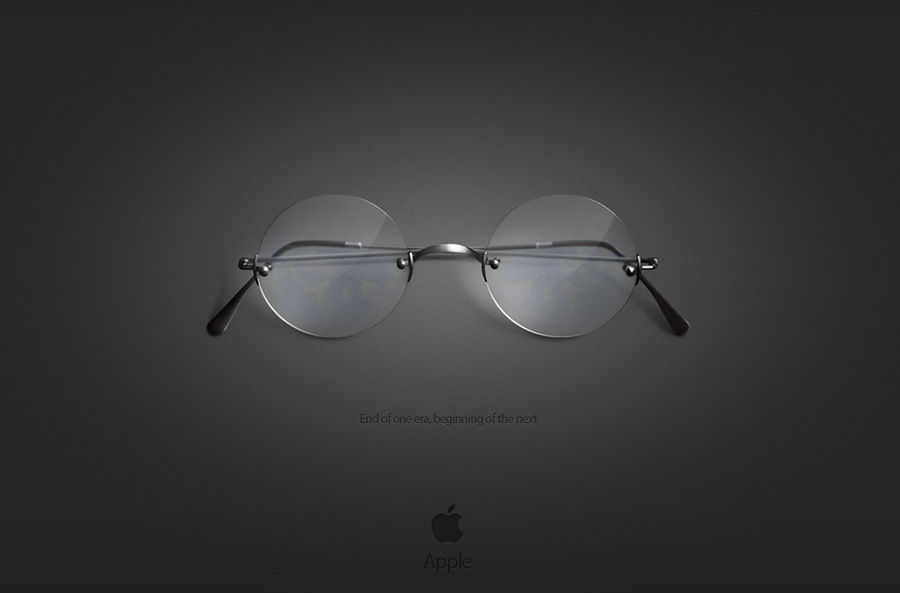 In 2010, a year before his death, Steve Jobs outlined Apple’s strategy in an email to the company’s 100 most senior employees. He heralded the “Post PC era,” vowed “Holy War with Google,” promised to “further lock customers into our ecosystem,” and warned that Apple was “in danger of hanging on to old paradigm too long.”

The email was an agenda for Apple’s annual “top 100″ meeting later that year. It was released this week as part of Apple’s lawsuit against Samsung over smartphone patents. Here is the entire email:

– who are we?
– headcount, average age, …
– VP count, senior promotions in last year
– percent new membership at this meeting
– what do we do?
– pie chart of units/product line and revenues/product line
– same charts with tablets + phones merged together
– Post PC era- Apple is the first company to get here
– Post PC products now 66% of our revenues
– iPad outsold Mac within 6 months
– Post PC era = more mobile (smaller, thinner, lighter) + communications + apps + cloud services
– 2011: Holy War with Google
– all the ways we will compete with them
– primary reason for this Top 100 meeting
– you will hear about what we’re doing in each  presentation
– 2011: Year of the Cloud
– we invented Digital Hub concept
– PC as hub for all your digital assets
– contacts, calendars, bookmarks, photos, music, videos
– digital hub (center of our universe) is moving from PC to cloud
– PC now just another client alongside iPhone, iPad, iPod touch, …
– Apple is in danger of hanging on to old paradigm too long (innovator’s dilemma)
– Google and Microsoft are further along on the technology, but haven’t quite figured it out yet
– tie all of our products together, so we further lock customers into our ecosystem
– 2015: new campus

2. State of the Company

5. iOS – Scott, Joz
– Strategy: catch up to Android where we are behind (notifications, tethering, speech, …) and leapfrog them (Siri, …)
– Timeline of iOS releases from first until Telluride, including Verizon
– Jasper tent poles
– Durango tent poles (without MobileMe)
– Telluride tent poles (with “catch up” and “leapfrog” notations on each one)
– DEMOS:
– Jasper: AirPlay to AppleTV – video from iPad, photos from iPhone, ??
– Durango: ?? (without MobileMe features)
– Telluride: Siri, ?

– Strategy: stay in the living room game and make a great “must have” accessory for iOS devices
– sales so far, projections for this holiday season
– add content:- NBC, CBS, Viacom, HBO, …
– TV subscription?
– where do we go from here?
– apps, browser, magic wand?