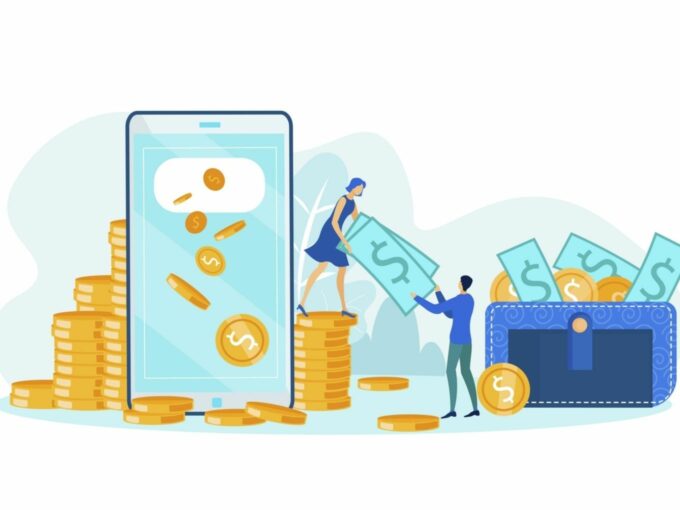 The recent times has observed commercial entrenchment of the online lending platforms within erstwhile secure positions of the banking institution by strategizing the networking initiatives with investors who are willing to back them so.

A major problem persists for the peer-peer networks, commonly known as online lending platforms, and it being the manipulation of the scenarios by informed investors with advanced methodologies involving advanced tools that screens and select desired loans with the lowest default rates, often leaving leftovers of unwanted lending options with less experienced investors, thereby making the less experienced and less informed investors less inclined to continue the usage of the platform.

Insider knowledge portrays disbursement of less than 100 Cr of disbursement an annum for the P2P platforms whose magnitude falters before INR 2 Lakh Cr disbursement achieved by NBFC’s. The difference in the magnitude often reflects and dictates the enthusiasm of the investors and the reality which is reflecting in the investment as their approach is not bearish, but not quite bullish as well.

Most P2P platforms are at the seed investment stages and are fast losing steam in spite of the newer socio-economic trend of loans inferring heavy consumerism which ranges from purchasing high-end gadgets or fulfilling the modern-day goals as dictated by the pop culture.

However, the disbursement of the loans not contingent upon the consumerist dreams of the individual but around a complex web of requirement ranging from the borrower’s profile, credit score and the fears of the Central bank often puts regulatory hindrance against any backdrop of freeloading loans much likely to prevent any credit crisis.

Such issues become important to address against the popularity and appeal of such website, lest it becomes a contest to prove the best methods to avails such loans and reducing the effectiveness of value provided to the consumer through the digitisation of such service.

The Evolving Sociology Of Availing Loans

The sociological nature of the Indian investors debars them from initiating any risky business proposition, thereby it becomes extremely important to identify and observe the profile of the loan applicants to track the safety of the loans and such identification diligently done where profitable venture can be availed and such analysis is done only through the consent by the loan applicant to avail the data, they determine a score in of a certain ball mark value about the safety of the loan, after such scoring, the interest rates are conferred upon the graded applicant.

The significant departure of the individual from the model of the traditional bank is marked not only by the choice that the applicant has to choose the loans that they want to avail but the data they want to reveal to the lenders as well, the traditional model followed a bit more ‘hands-on’ approach, against the newer consent-based system and this shift to a combination of automation and consent, is fast rendering the traditional model less lucrative to the applicants, as the basic notion of favouring bias and issue of privacy exercised against a range of monetary value can even lead the investors to accept a different set of terms of the loan.

The Regulatory Vision Behind The Loans

Not all venture can be profitable and thereby such losses in the context can be registered a loss of capital. The lender should have the exercisable option of setting the loan off or enforcing claims against it extendable to a time-range to offset the capital loss against in wider and smaller frame.

Introducing rebates for such P2P firms can be delivered in form of small or medium scale enterprises and embedded within the statutory and the regulatory behaviour towards such sector through the annual budget, leading to more opportunities to increase profitability, lucrative nature of the business and thereby attracting more investment by the time.

Such temporary solaces should be exacerbated by permanent solutions exercisable through a shift in the regulatory and the statutory base dealing with P2P, such efforts can be encouraged by removing the barriers and linking the channels of cash such as the Mudra Bank, to fund such technological venture in a position directly against the equity of the firm involved through modern or mezzanine financing.

Temporary relief paired with regulatory easing effectuates in small changes to the overall structure of the society that will go a long way in financing the open society and its functioning. It is only a proponent of time before the seeds of economic development can be properly availed against the attribute of the India society as a young and a risk-taking one.

The newly born fintech industry needs institutional support through temporary and revision of pre-existing permanent mechanism to ensure compatibility and, to ensure efficient state and asset building it becomes imperative for the government to take actions in micro-structures of the economy provide effective and conducive conditions for the emergence of institutions of national importance. The startup-founder should not debase their risk-taking appetite and the agility that would only be unique to the younger companies.