Slowing Down To Move Faster 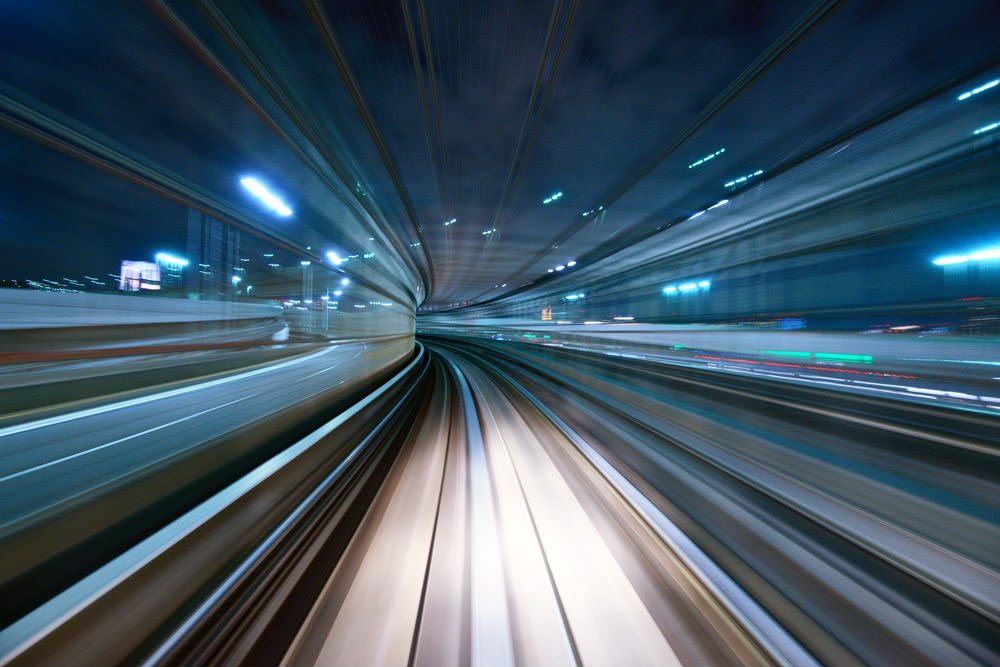 Building a tech-startup can be immensely overwhelming. In the early stages, it’s utter chaos. You’re running short of hands with just so much to do! It’s super exciting, yes — getting to build great things; especially when you’re a workaholic nerd like me. But it’s equally exhausting. And the situation can spiral out of your control so easily if you give into this chaos.

Naïvety of a first-time founder

When I started building DoSelect two years ago, I used to be this super-charged college kid who never knew how to estimate anything. Writing that new product module? 2 days tops! Redesigning the entire dashboard? A week, max! Mind you that these are some actual estimates that I had made at the time — and failed miserably at achieving. Then, out of panic, I’d stay in office over the entire weekend and try to finish these tasks. Result? I could still never complete it on time.

“It’s not a sprint. It’s a marathon. Don’t burn yourself out so soon before you reach the next pit stop”, a mentor of mine had once quipped. Two years hence when I look back at it, he couldn’t be more correct. Trying to create new stuff while exhausting yourself doesn’t work. Building products is a creative process, and extremely taxing one at that. You cannot do your best work when you’re just rushing to the deadline, over-caffeinated and deprived of sleep.

The engineering team at DoSelect also did a few all-nighters, which were extended to as much as 7 days in office. We set high goals. But what we ended up with instead were either half-baked prototypes or shitty code-base that we had to rewrite all over again anyway. So, we got rid of all-nighters altogether. As a result, we’ve shipped better software that looks good on both outside and inside. And nobody’s pulling their hair off.

Pausing to enjoy the scene

As a founder who looks after product and engineering, I’ve had a habit of rushing from one release to another, for the entirety of my time. I’ve spent most of my waking hours thinking about something related to my startup — be it some engineering problem, business functions, hiring, that module I know I need to rewrite, those pending support tickets that require some major bug-fixing, and so on. Don’t get me wrong, for I actually enjoy doing all of this. The problem happens when you drain yourself too much to do anything. That’s when the breaking point kicks in.

I had my breaking point a couple of months before. We have been working on a major feature release. One fine afternoon sitting at my desk, I got one of those panic attacks. I just blacked out totally in the middle of writing code. A few minutes after I gained back my sense of present did I truly realise what was wrong. These panic attacks became frequent in the coming few weeks, and I knew I had to do something. I had met Sampad, an entrepreneur whom I deeply admire, at an event and one of the things I had asked him was, How do you do all this as a founder? Prioritise ruthlessly, he had said. And I took his advice.

I started to prioritise everything in my life. It has helped me focus on what’s truly important at the moment — what really needs to be done today. In retrospect, I’ve had gotten more shit done. And better shit done.

The greatest win has been my change in perspective. Instead of rushing from one release to another, I’ve now started looking back and reflect on all the impact we have made and how much I’ve grown personally. That gives an adrenaline rush on those gloomy Monday mornings like none other!

A startup, by definition, tries to define itself by re-defining the status-quo. In an environment like that where conventional wisdom generally does not work and you need your thinking caps on all the time, it becomes taxing for the entire team. This state of work-in-progress needs fuel to churn out great ideas and greater products, after all.

This is why I’ve started setting aside time every day to consume things and unplug for a while. I’ve started reading more — actual, real-life books (I don’t like e-readers), listening to more diverse music, and trying to play new stuff everyday on my keyboard. To churn out great ideas you need to ingest a lot of great ideas too, naturally!

I’m still into the figuring out stage of how to startup. There would be plenty of stumbles and victories along the way — learning nonetheless. I hope to share more of my experiences in future. If this relates to you in any way, I’d love to hear your thoughts about it!