Revisiting The Myths About Entrepreneurship And Innovation

Revisiting The Myths About Entrepreneurship And Innovation

Venture Capital has become less relevant than ever to startup founders

The older, experienced, entrepreneurs have the greatest chances of success

Anyone can be an entrepreneur, especially in this era of exponentially advancing technologies 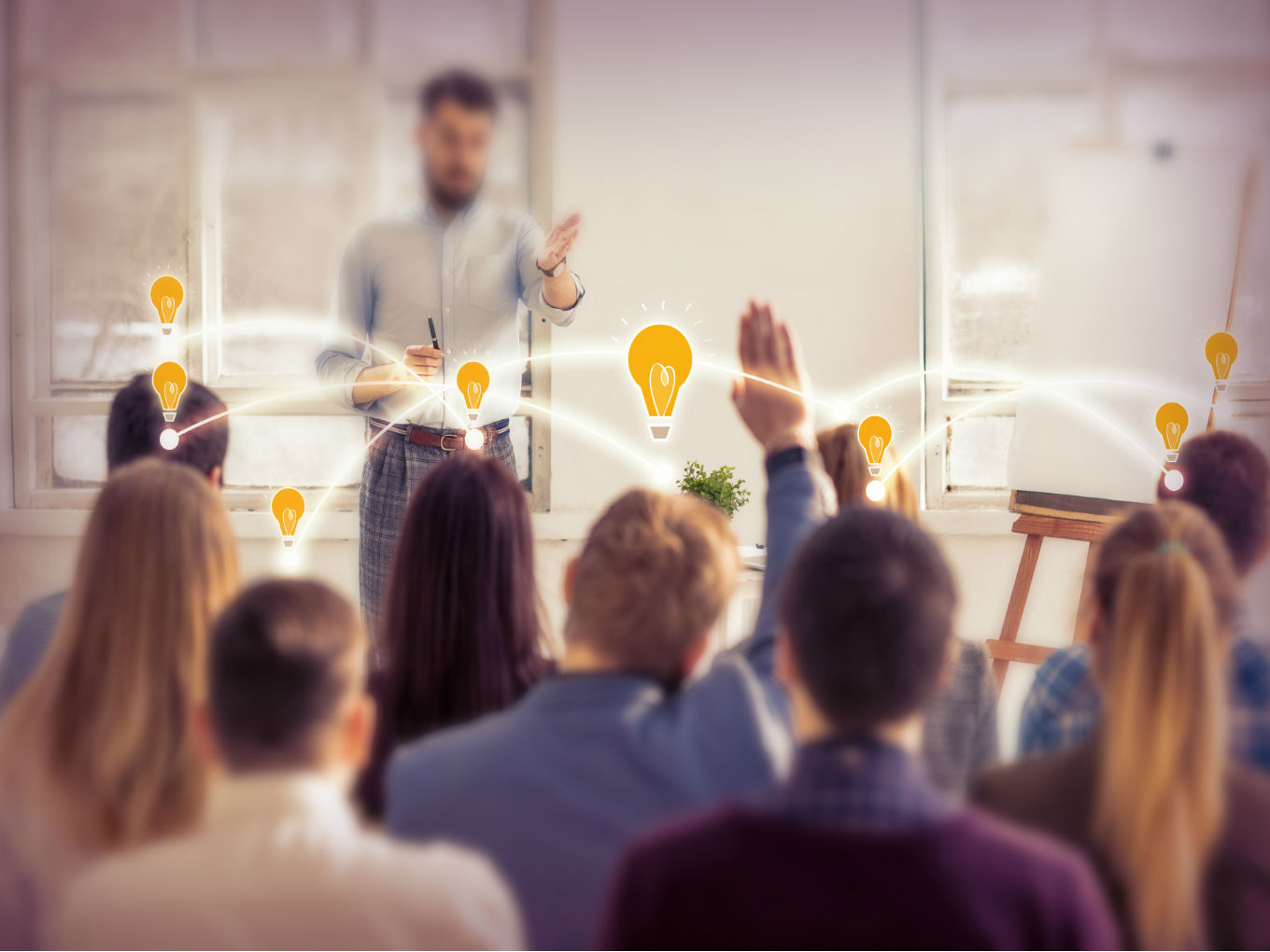 Silicon Valley well exemplifies the saying “The more things change, the more they stay the same”.  Very little has changed over the past decade, with the Valley still mired in myth and stale stereotype.

Ask any older entrepreneurs or women who have tried to get financing; they will tell you of the walls they keep hitting.  Speak to VCs, and you will realize that they still consider themselves kings and kingmakers.

Myth #1. Only the young can innovate

The words of one Silicon Valley VC will stay with me always.

He said: “People under 35 are the people who make change happen, and those over 45 basically die in terms of new ideas”.  VCs are still looking for the next Mark Zuckerberg.

The bias persists despite clear evidence that the stereotype is wrong.  My research in 2008 had documented that the average and median age of successful technology company founders in the U.S. is 40.  And several subsequent studies made the same findings.

Twice as many of these founders are older than fifty as are younger than 25; twice as many, over sixty as are under twenty.  The older, experienced, entrepreneurs have the greatest chances of success.

Myth #2. Entrepreneurs are born, not made

There is a perennial debate about who can be an entrepreneur.  Jason Calacanis proudly proclaimed that successful entrepreneurs come from entrepreneurial families and start off running lemonade stands as kids.

Fred Wilson blogged about being shocked when a professor told him that you could teach people to be entrepreneurs.

“I’ve been working with entrepreneurs for almost 25 years now,” he wrote, “and it is ingrained in my mind that someone is either born an entrepreneur or is not.”

Yet my teams at Duke and Harvard had documented that:

Only a quarter of the sample we surveyed had caught the entrepreneurial bug when in college.  Half hadn’t even thought about entrepreneurship even then, and they had had little interest in it when in school.

Anyone can be an entrepreneur, especially in this era of exponentially advancing technologies — in which a knowledge of diverse technologies is the greatest asset.

Peter Thiel made headlines in 2011 with his announcement that he would pay teenagers $100,000 to drop out of college.  He made big claims about how these dropouts would solve the problems of the world.  Yet his foundation failed in that mission and quietly refocused its efforts and objectives to provide education and networking.

As Wired reported, “Most (Thiel Fellows) are now older than 20 and some have even graduated college.  Instead of supplying bright young minds with the space and tools to think for themselves, as Thiel had originally envisioned, the fellowship ended up providing something potentially more valuable.  It has given its recipients the one thing they most lacked at their tender ages: a network”.

What matters is that the entrepreneur completes a baseline of education; the field of education and ranking of the college don’t play a significant role in entrepreneurial success.  Founder education reduces business-failure rates and increases profits, sales, and employment.

Women-founded firms receive hardly any venture-capital investments, and women still face blatant discrimination in the technology field.  Despite the promises of tech companies to narrow the gap, there has been insignificant progress.

This is despite the fact that according to 2017 Census Bureau Data, women earn more than two-thirds of all master’s degrees, three-quarters of professional degrees, and 80 percent of doctoral degrees.  Not only do girls surpass boys on reading and writing in almost every U.S. school district, they often outdo boys in math—particularly in racially diverse districts.

Earlier research by my team revealed that there are also no real differences in success factors between men and women company founders: both sexes have exactly the same motivations, are of the same age when founding their startups, have similar levels of experience, and equally enjoy the startup culture.

Other research has shown that women actually have the advantage: that women-led companies are more capital-efficient, and venture-backed companies run by a woman have 12 percent higher revenues, than others.  First Round Capital found that companies in its portfolio with a woman founder performed 63 percent better than did companies with entirely male founding teams.

Myth #5. Venture Capital is a prerequisite for innovation

Many would-be entrepreneurs believe that they can’t start a company without VC funding.  That reflected reality a few years ago, when capital costs for technology were in the millions of dollars.  But it is no longer the case.

A $500 laptop has more computing power today than a Cray 2 supercomputer, costing $17.5 Mn, did in 1985.  For storage, back then, you needed server farms and racks of hard disks, which cost hundreds of thousands of dollars and required air-conditioned data centers.  Today, one can use cloud computing and cloud storage, costing practically nothing.

With the advances in robotics, artificial intelligence, and 3D printing, the technologies are becoming cheaper, no longer requiring major capital outlays for their development.  And if entrepreneurs develop new technologies that customers need or love, money will come to them, because venture capital always follows innovation.

Venture Capital has become less relevant than ever to startup founders.

[This post appeared first on wadhwa.com and has been reproduced with permission.]