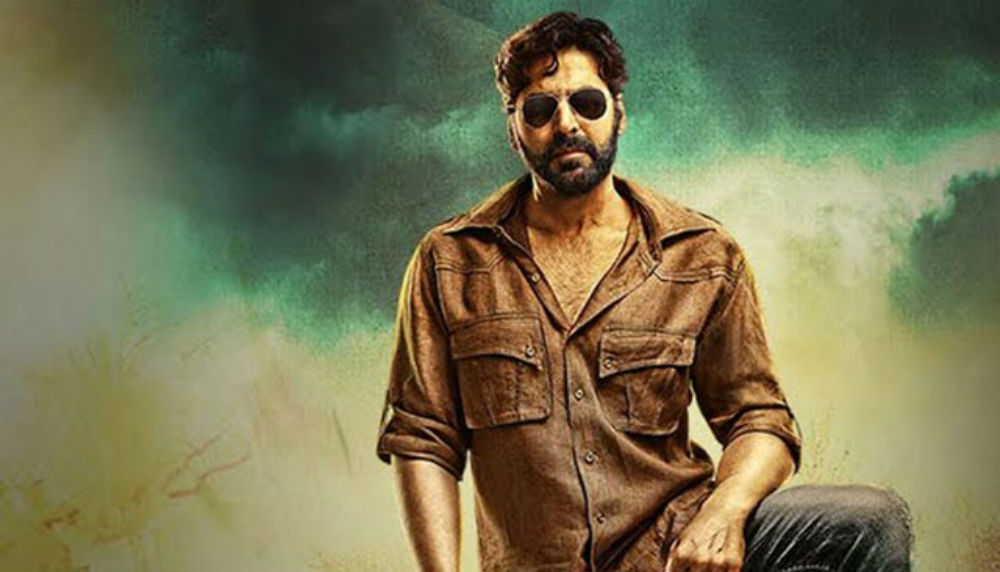 Most movies fail at the box office. However, this does not discourage the producers. Once in a  while, they will have a blockbuster which recovers everything they lost. The same is true for startups.

According to David Rose, the famous angel and VC, 50% of the startups fail and the VC loses everything that was invested. Only 10% turn out to be real blockbusters.

Continue the analogy,  think of yourself as an upcoming writer-director who wants to make a commercial movie. You need to raise funds (seed capital) to begin shooting and you are approaching producers (investors).

Why will the producer give you the money?

What does the producer want? A blockbuster, so that he can make almost 2-5 times of his money. A Wednesday made 2x money (made $120 Mn with a budget of $50 Mn). Gangs of Wasseypur 1 made 3x. An angel investor thinks the same way.

When you go with your script to a producer, these are the questions that will be on the top of his mind:

Will this movie be a hit? Will people love it?

The main question that a producer looks for an answer is, “whether people will like the story, will it appeal to them and make them happy? Will the movie appeal to the maximum possible audience?”

For your startup, this boils down to the size of the market that you are targeting. The larger the market, the higher the chance of getting funded. Convince the investor that you are going after a large market. Products targeting a market which is minute, hardly interests investors. You also need to convince them for your product. Give them a demo (read out the story; action, drama, romance). If the investor is excited about the story, he will surely consider funding it. If he does not like the script, you need to move on to the next one who does or change the story.

This analogy will also make you understand which producer to approach. A producer who mostly makes comedy movies might not appreciate your crime thriller. Pitching to producers who have made crime thrillers before is a better idea. It increases your chances.

Is the director capable of pulling it off?

Imaging you have never directed a movie before. What do you think will happen now? You will run from one producer to another and keep getting rejected. Not many will bet on you, unless the story is unique. You will have to showcase your past achievements (worked as assistant director for a big movie or wrote the story of another blockbuster), and try to convince them.

Same is the case for your startup too. The VC always bets on the director and his team. If you are a serial entrepreneur, it is easier to attract funds. You have made good movies before and you can make them again. Serial entrepreneurs need to focus on the story more. But for a first time entrepreneur the toughest thing to sell to investors is your own capability. You think you can pull it off, but do they? Convince them and you will get the money.

The bottomline – Three things that matter

Your market opportunity, your team and your product. If you can convince the investor that you are looking at a huge market with the right kind of product/service and you have the team to pull it off, you would have vastly improved your chances of getting funded. But remember, fundraising is not easy. Thus there will be moments, like “Kabhi Khushi, Kabhie Gham…”