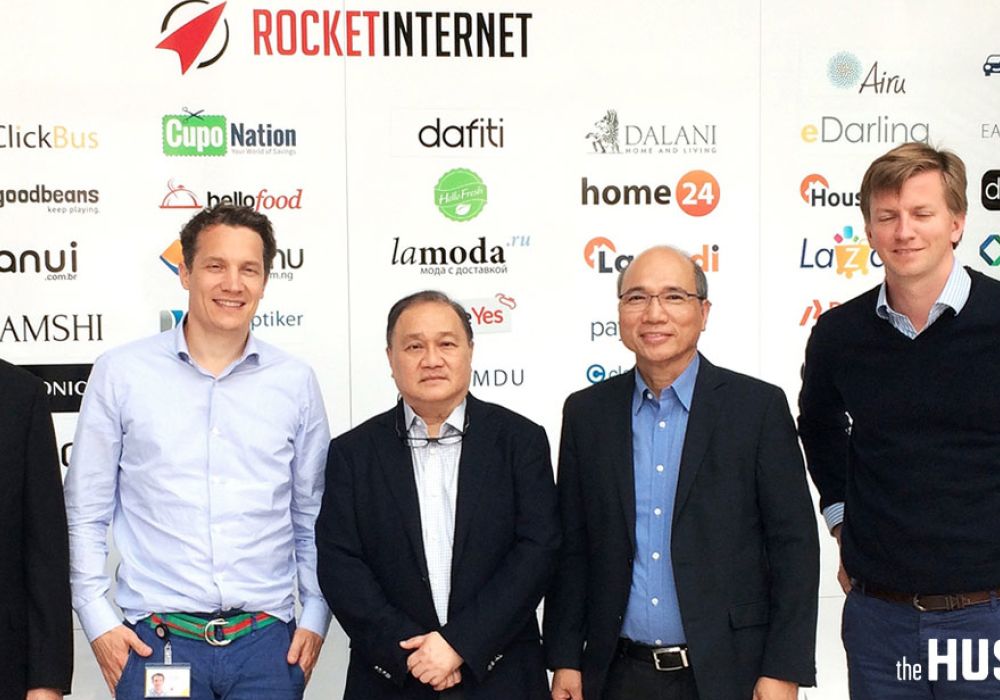 This is the pitch deck Oli Samwer used to raise growth capital investment from investors for Rocket Internet portfolio companies, such as Lazada and Zalora. I found it a few years back and it’s been sitting on my computer. Thought to share. It’s not that bad, actually, there are some good learnings to take from it.

Rocket Internet was founded in Berlin, Germany, in 2007.

Rocket Internet is an Internet platform that identifies and builds proven Internet business models and transfers them to new, underserved, or untapped markets where it seeks to scale them into market leading online companies.

The platform is focussed on proven online business models that satisfy basic consumer needs across four sectors: ecommerce, marketplaces, fintech, and travel. It has more than 30,000 employees across its network of companies which operate in more than 110 countries on six continents.

The ecommerce firm and incubator has had a hand in starting up prominent startups in the Indian startup ecosystem among many others – fabfurnish, Jabong, and foodpanda India. All of which have been acquired in the last two years.