Open Source for Entrepreneurs: An Introduction

Open Source for Entrepreneurs: An Introduction 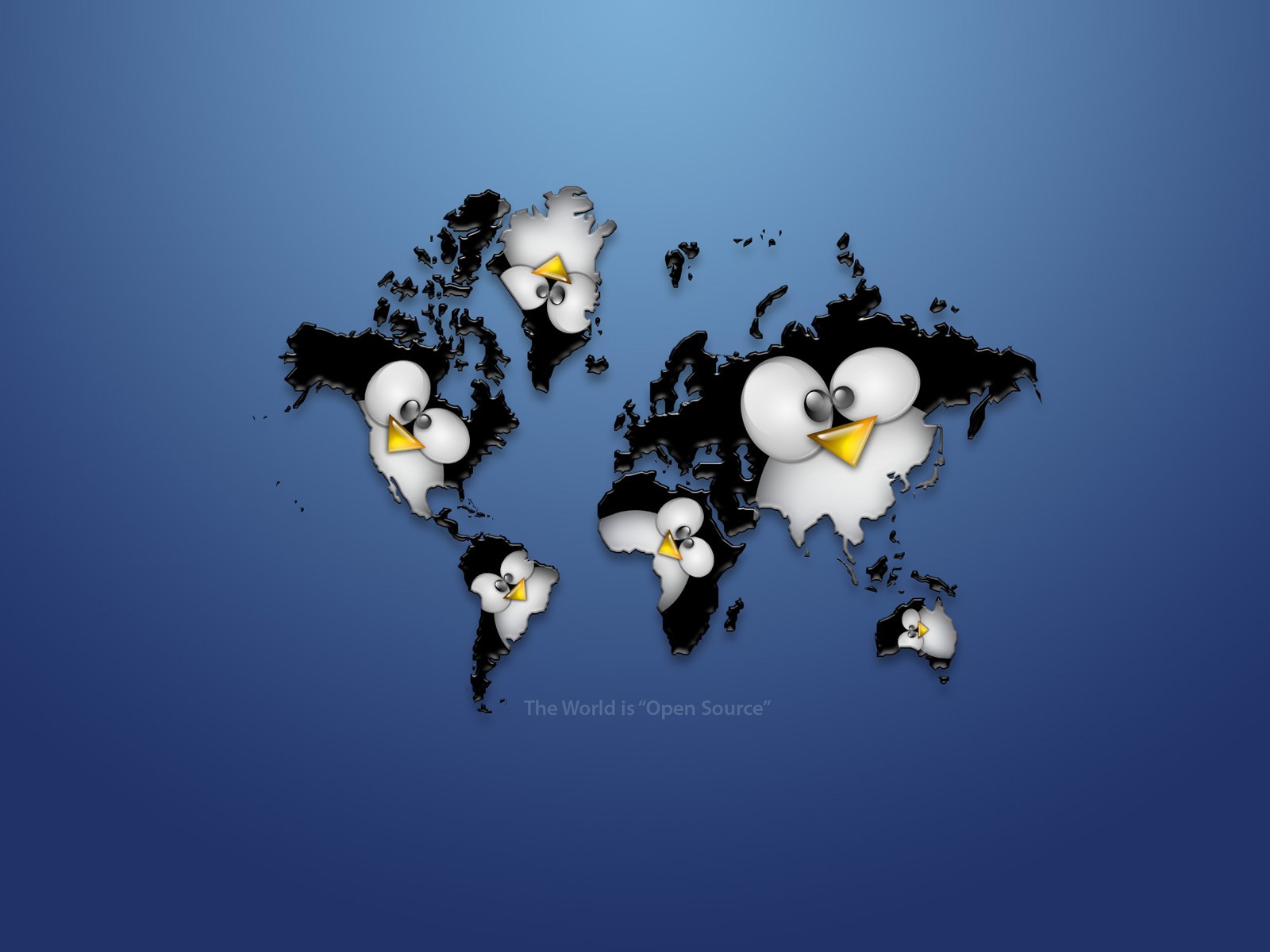 The world is an Open Source Place

Open Source. It’s probably something everyone has heard of at one point or the other in their lives. Mostly from that utterly geeky friend who took to Java the way we take to English or Hindi or Tamil or whatever. Honestly. The way he went on about it, I’d think he’d begin speaking in it soon…

Uhm! Anyway, forget my programmer friends, they’re not whom we’re here to discuss. Back to business.

So, open source. What is it? What’s so special about it? And more importantly, why is a magazine on startups covering it? If you’re an engineer, you can safely ignore this article and start from the next. But for the uninitiated, this article may be able to introduce you to something which will make you save a lot of money.

What is Open Source Software?

All software is written and then taken through a process called compiling. Generally, the software which we get on our computers is compiled. Before compilation, software is essentially human-readable code. Microsoft and other commercial software firms sell us compiled code, so that it cannot be modified.

Open source software is code accessible to anyone. As the name suggests, the source code of the software is freely available. And most open source licenses have no problems in a provision allowing you to modify the code and distributing it. You can take the code, change the logos, re-brand the software and actually sell it for a profit, no one cares. (Don’t adopt that as a business strategy. I’d rather download the free version.)

However, that is not the part of open source we’re interested in, are we now? Open source is good because it is generally free. Free means totally free. No royalties, hidden costs or anything of that sort.

Convinced yet? Yes? Read on!

While I can not cover the intricacies of open source in one small measly article, I can provide a small overview of what kind of software is of use to entrepreneurs once they have set up some office space and got some computers.

As entrepreneurs, all of us are in the race to win. Quite a few of those of you reading this article will scoff at the points I make. Isn’t it much easier to simply use pirated software? All you need is a crack!

True. Quite true. However, we all must understand and appreciate the fact that people have spent time and effort to make that software. It is ethically wrong to steal any software you plan on using. Please do remember that there may come a time where your software will be subject to piracy (if you manage to make it big as a software company). It is good to give the same courtsies one expects.

And on a more practical note, while software providers are forgiving when it comes to consumers, businesses aren’t given so much leeway. If a business is blacklisted, there are problems. And while lawsuits against individual consumers barely give you any money, Microsoft vs XYZ startup is a no-brainer. Microsoft’s legal team is probably bigger than it’s team of programmers.

So on that note, I ask you to stay tuned to this series of articles for more on open source and cost-saving!