One Person Company: The Wolf Without A Pack

One Person Company: The Wolf Without A Pack

Statistics indicate that about 34,446 OPCs have been incorporated in India thus far, of which, at least 7,600 came into existence in the past 12 months

On general compliances, compared to other companies under Indian law, OPCs enjoy some relaxation 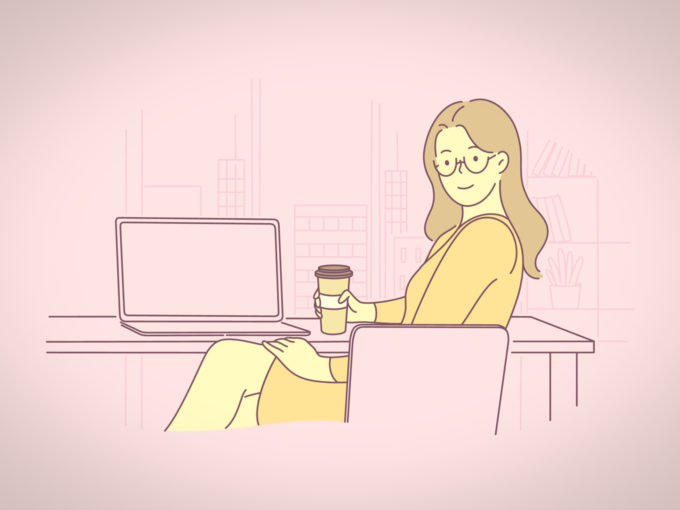 A one person company (OPC) in simple words, is a company which has only one shareholder and at least one director. OPC as a concept has been in existence in other countries much before it was recognized under Indian law. This concept was introduced in India in 2013 to empower and provide an opportunity to sole proprietors to carry out their business through a company – a separate entity in the eyes of law and with limited personal liability.

Statistics indicate that about 34,446 OPCs have been incorporated in India thus far, of which, at least 7,600 were incorporated in the last 12 months. Increased usage of OPC to carry out business has also led to laggard amendments to the law on OPC, including to minimise compliances and streamline austere restrictions.

This article analyses the key features, benefits and limitation of an OPC under Indian law, including under the recent amendment notified by the Ministry of Corporate Affairs in February 2021, with effect from April 1, 2021.

Dumbing Down The Bafflegab

Under Indian law, an OPC is defined as: “a company which has only one person as its member.” Some of the key features of OPC under Indian law, including those under the notification of the Ministry of Corporate Affairs described above, are summarized in the paragraphs below.

The key benefits and limitation of an OPC are explained in the paragraphs below.

An OPC is an excellent option for sole proprietors as it offers them the key benefit of limiting their liability. In addition, with the flexibility on voluntary conversion of OPC into a private or public limited company without any thresholds from April 1, 2021, start-ups, specifically those with single founders (and without co-founders) or those with shoestring budgets (with necessary contractual protection) can consider incorporating an OPC and focus on the business or the idea, till the time they find a co-founder or operations scale up and intend to raise funds, at which time they can convert the OPC into a private limited company.