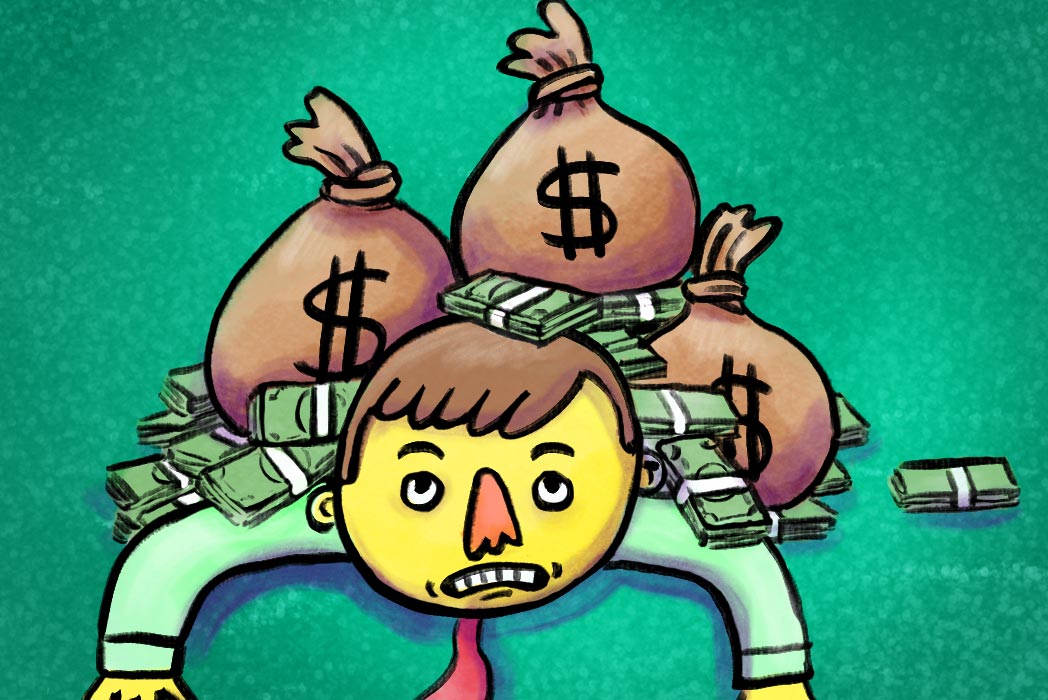 Before I come to the point I wish to stress upon, I would like to share a small anecdote about something huge that happened a few years back that affected all of us deeply.

Let’s Look Back At The 2008’s Financial Crisis

I will request you to strain your brain a bit and briefly look back at the 2008 financial crisis. In simple terms, what happened was, to fuel growth in the 90s, banks started giving home loans at high interest rates to a lot of shitty people who couldn’t afford those homes. And for the first time, thousands of these loans were being packaged together into a financial instrument called bonds by investment bankers, and then these investment bankers started getting these shitty bonds, made up of shitty loans, to be rated as top notch ie. AAA by credit rating agencies.

And then, a lot of investment bankers went out on the street selling these bonds to all kinds of funds (including pension funds). And then, the demand for these bonds on the Wall Street increased, for they were well rated, and when that happened even shittier people started getting loans for their homes, so that their repayment plan could be put in a bond and sold by investment bankers to funds.

And the bankers actually ended up selling billions of these bonds. As a result, when the loan agreements matured and people had to repay, many of them started defaulting. And when that happened, the bonds lost all their value, and as a result, a huge number of people who had invested in these safe funds, lost most of their life savings, and that, in my opinion, was an ugly thing.

And The Reason All Of This Was:

Now the problem in the fundamental construct here is that neither the rating agencies nor the investment bankers were cold hearted ass****s, but they were just playing in accordance to their visible incentives.

The agencies had to rate the bonds because if they didn’t, their competitor would and they did not want to miss out on business.

Similarly, the investment bankers had their bonuses linked to the amount of bonds they sold in an year, and they didn’t give a rats ass whether the bond was actually worth that much or whether good natured old people might lose their savings, because they didn’t create the bond – their bosses did and they were just selling them and received good incentives if they sold enough. 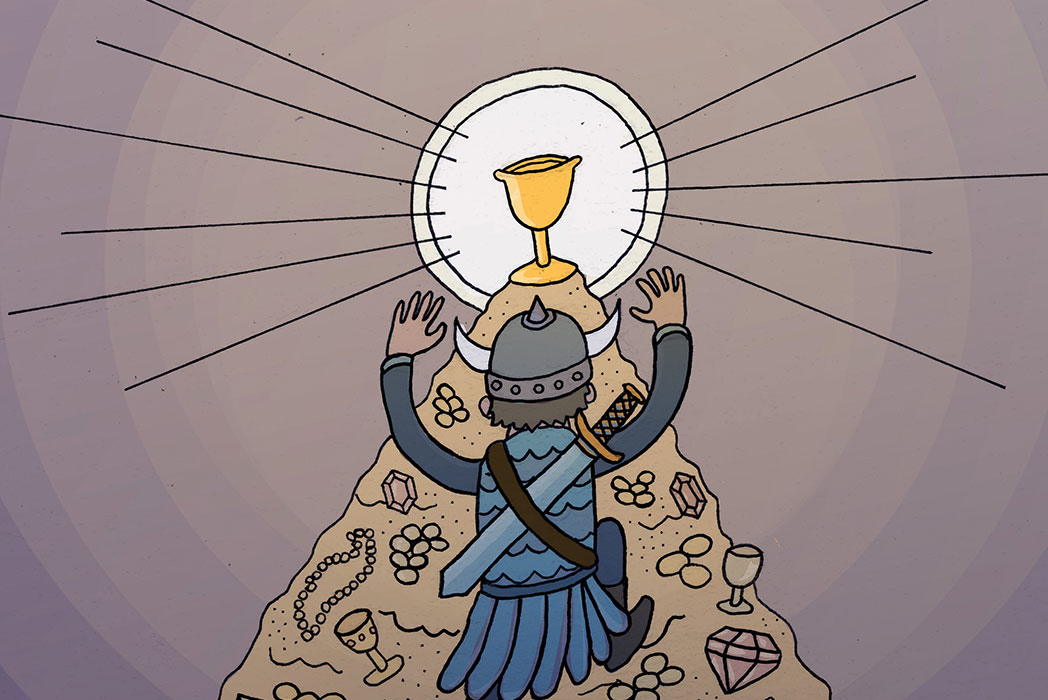 Now if I were an investment professional, especially focussing on early stage investments (seed/series A), I would focus on two really simple things:

Now, let’s look at our entrepreneur. Let’s say he’s a talented ass***e like me, raised VC money very early, running a nice little vertical marketplace, or an operations business like laundry or food delivery or god knows what, and he’s got this easy peasy 0.5 Mn or 1 Mn or maybe 5 Mn in the bank. Now if I were him, I would really be worried about both – firstly, getting the product market fit right and secondly, scaling up quickly, because I got so much money, so much PR, so much potential, so much burden of expectation and everything in the world. And I am not very far from building the next 100 Mn valuation company. But I have got to figure shit out, and run fast at the same time, for the news is out, that XYZ invested Y money in idea ABC and soon there’ll be other funds seeking their jockeys for the same race and may be they’ll mount their jockeys on even more expensive horses in case they haven’t already.

The news is out and soon there’ll be other funds seeking their jockeys for the same race and mount them on even more expensive horses.

So every time I am stuck somewhere, I reach out to my investment professional, and he tells me a real simple thing – if you wanna be a good CEO, you gotta spend at-least 50 per cent of your time in hiring and now that we have given you the money, you gotta hire the best of the best, for that serves 3 reasons:

And as a CEO, because my investment professional tells me so, and it makes a bit of sense to me as well, that why should I be fixing problems which someone else, much senior and experienced than me, has already fixed somewhere else, so I go out on this beautiful hiring/poaching spree, offering good appraisals and at times joining bonuses to people well settled in their existing companies.

And after all I am the CEO, I should focus my precious time on only 3-4 things: 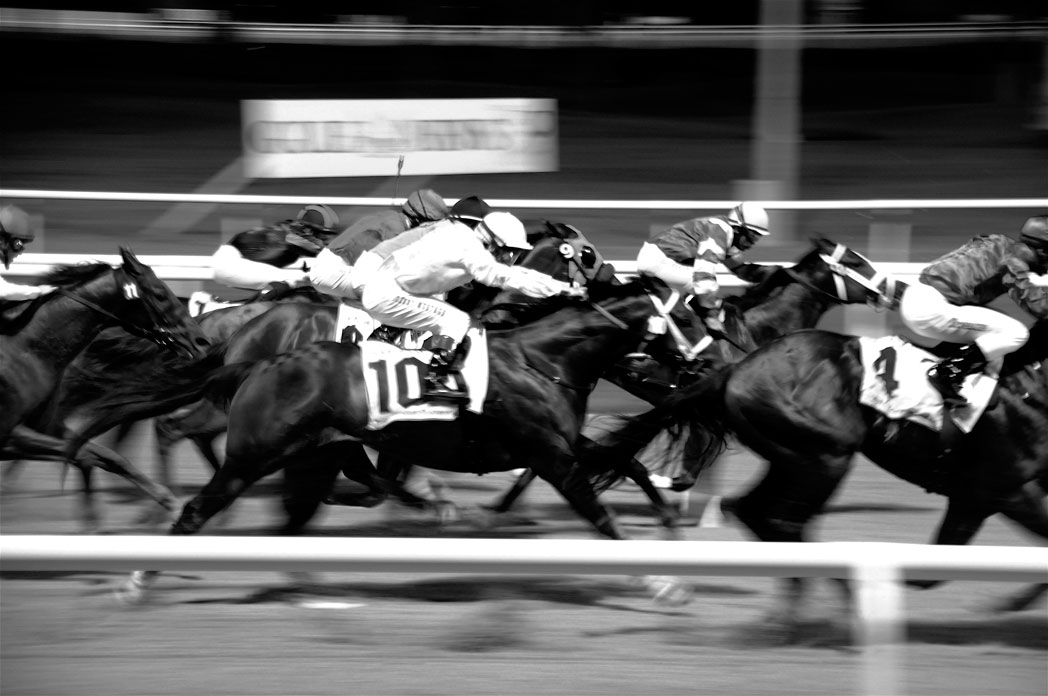 And Thus Starts The Saga Of Stupendous Stupidity

What ensues further is known by you better than me. You know, I couldn’t even burn through my entire series A 😛

By now, you can easily say I am a clever critique and its obvious of you to ask me, if I could prevent this saga of stupidity what would I do.

I believe, the people in maximum control or with maximum power to influence here are the partners at the funds, and if I were running a fund, which, trust me, I would never, I would do the following:

The Reasons For The Above Two Are Really Simple

What I am suggesting is, the fund can ideally be a collection of really smart ex-entrepreneurs aggregated by the master entrepreneur, namely the partner, as investment professionals, and then entrepreneurs seeking money will start having preferences over not just the fund they want money from but even the investment professional they want to work with and want on their board. The term “colour of money” will actually realise its meaning and investment professionals will themselves, only work with as many companies as they feel comfortable with and will spend a decent amount of time at the entrepreneur’s office working for/with him not just giving him advice, leading to much much higher success rates and significantly higher capital invested to valuation ratios.

For in such a scenario, IPs will have the right amount of access to the brains/practices/lifestyles of 3-4 entrepreneurs at the same time, and the IP will be an intellect freeway facilitating value sharing worth multiple times of the money invested by his fund.

The point I am trying to make is that the present day pay structure and investment professional hiring philosophy at a fund is perfectly appropriate/suited for late stage investing. Let’s say series C, D or even E, where a markup fundamentally means something in the real world, where product market fits are not to be figured out yet.

Moving ahead, if I were a partner again, which I still think I would never wish to be, I would tell my jockeys: They get the same fixed salary, from the day of their first institutional round to the day the fund gets an exit. Also, no part exits in series B or C or so. Essentially this will ensure that the founders make money only when the firm gets profitable or the firm goes public/gets acquired.

What this will essentially do is that only serious entrepreneurs, true risk takers, men with balls and believers of the opportunity willing to stake it all, will knock at VC doors, all other phoney baloney scamsters will stay away and not waste anyone’s time.

Venturing is venturing where the woods are darker than the miles to be gone ahead.

The reason I say this is because the opportunity to pursue an idea close to one’s heart and do so with the support of other people’s labour and money is in itself the highest privilege a true creator could ever ask for from his work life and who else is venture capital for after all. Where is the venturing in opening a company with a mill of other person’s money in the bank and six figure salaries from day one? Venturing is venturing where the woods are darker than the miles to be gone ahead.

The above incentive structure will work for both kinds of companies:

And if I were a rich partner at a fund, I would either increase the percentage of personal funds deployed in the total fund, (presently being only 1%) or I would reduce the management fees down from the annual 2%, because I find it a little funny that the promoters at max put 1 per cent and if they run the fund for 5 years, they can theoretically take 10 per cent of the fund value in managing the capital, which is over 150 basis point less than the average 10 year return of the VC industry.

What this would also do is at-least bring a little honest respect back to the industry, if not improve the average return :-p

Read this one too.

Now if you go back and correlate the two industries – Wall street investment banking in mid 2000s and Indian Venture Capitalism these days, you’ll see a lot of parallels.

You can finish reading here, but if you have already taken the pains to judge the author of the article and his intentions, I would like to clarify:

The above opinions are formed on the numerous interactions I have had with various VC and angel funded entrepreneurs, angels and investment professionals across the past 2 years of my life, and then analysed them from the lens of a VC funded entrepreneur chilling in the fresh air of the Californian Sun under the severe influence of an extremely addictive drug called freedom.

I repeat, it’s just a perspective, and I’ll be extremely glad to hear everything that in your opinion I have overlooked or oversimplified at [email protected]

Though, honestly, I believe change will only come from being brave, visionary & stupid. FOMO will only lead to more FOMO.