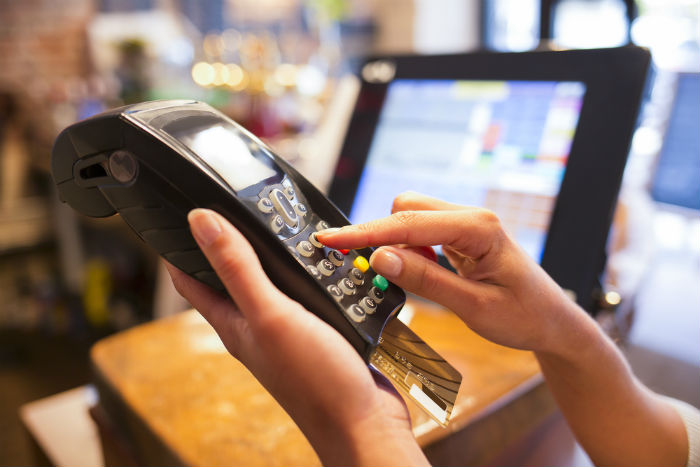 Siddharth Arora
Siddharth is the CEO & Co-Founder of ePaisa.

Jan DhanYojana introduced on the 15th of August 2014, offers Independence of another kind. This new kid has the potential to lead the country towards greater financial inclusion in the future. The main objective of this program is to eradicate ‘financial untouchability’ by opening at least one bank account for every family within a 5-km radius of the bank, by January 26, 2015. The rest of the country is to be covered by August 2016.

The rate of financial inclusion i.e. percentage of households having access to banking services stood at 58.7% as per the 2011 census. The program launched with a bangon the day of the launch with a whopping 15 million accounts being opened. By January 2015, the government targets 75 million bank accounts.

The addition of 75 million account holders with debit card at their disposal has the potential to change the card payment landscape in the country. Consumers usually go through at least one financial transaction a day and simplifying that transaction as much as possible is the need of the hour.

It’s great to note that the Jan Dhan Yojana is giving due importance to this aspect. Each account holder under Jan DhanYojana is being provided with a RuPay (Coinage of two terms Rupee and Payment) debit card which can be used at all ATMs for cash withdrawal and at most of the retail outlets for regular card-based purchases. (Interestingly, depending on the performance of the account in the first six months, banks can extend an INR 5,000 overdraft facility, thereby turning the debit card into a kind of credit card.)

Its been a great start and the industry holds a lot of promise. Today nearly every individual with a bank account has a debit card. There are approximately 440 million debit cards and 20 million credit cards in India. But, in a nation of 1.3 billion people this number is not even a blip on the radar. Even though cards offer more convenience, greater security and a better shopping experience among some key benefits, India has been sceptical about hopping onto the card bandwagon. A major push like the Jan Dhan Yojna will help improve the numbers, and hopefully, help change the mindset of the people.

Impact on card based payments

Talking of mobile payments, in January this year, the Master Card Mobile Payments Readiness Index (MPRI) ranked India at 21 among 34 countries with the score of 31.4 on a scale of 100. It also stated that only 14% of Indians are aware/ familiar with m-commerce, while 10% are familiar with POS transactions.

But now coupled with the increasing mobile internet penetration and the Jan Dhan Yojna, the card payment scenario including m-payments is poised to touch new highs.

The government’s program will give a boost to the usage of card payment network which is expected to quadruple by March 2015 and make debit card more acceptable in a cash friendly economy like India.

Currently there are around 10 million unorganized foods and grocery retailers like kirana stores, general stores, chemists and more where people buy goods worth INR 1.7 trillion in cash in a year. As card penetration and card usage knowledge increases, the technology embracing Indian merchant community is sure to jump on the card acceptance bandwagon.

Cashing in on card based payments

Card based payment systems have been in India since the 90s, however, their use and popularity is still limited. The upside is that the next generation of account holders with a debit card at their disposal under the new program has the potential to change the card payment landscape in the country. India has over 450 million credit & debit cards users, 40 million retail outlets but only 1 million terminals. Additionally, merchants use 2 or 3 bulky and outdated PoS (point of sale) terminals which cannot be programmed for anything besides accepting a card swipe.

This is a powerful opportunity waiting to be tapped. It is now upto companies like ePaisa™ to take this to the next level and help build the card acceptance infrastructure by making mobile Point of Sale devices accessible to every retailer, every SME and every village. Not just for paying on retail front but also offering value added services and mobile ATM services anywhere anytime.