Modi 2.0: The Issues The Government Must Address In Its Second Phase

Modi 2.0: The Issues The Government Must Address In Its Second Phase

In its second term, Govt must continue its assault against the black economy 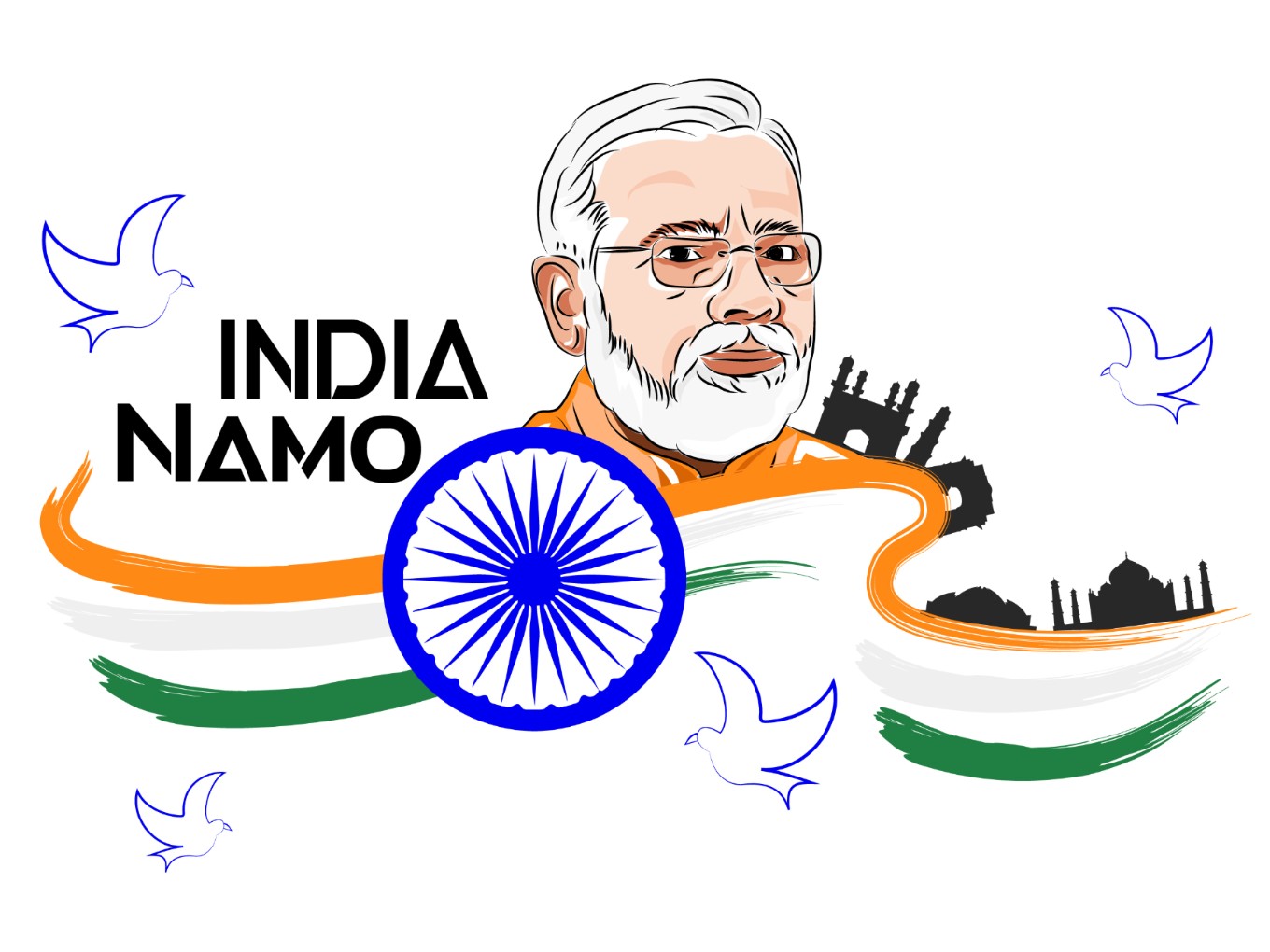 As the Narendra Modi-led NDA returns to power with a resounding majority, the focus has now shifted back (thankfully) from politics to governance. The thumping victory given to the government is a clear indication that the reforms project initiated over the past five years has found support among the people.

It is time for the government to resume this project by bringing about fiscal consolidation, creating a business-friendly environment, formalising the economy and inviting foreign investment.

One of the major tasks at hand for the new government is to establish an environment that will create a large number of jobs in multiple sectors of the economy. According to data compiled by Mumbai based think tank, the Centre for Monitoring Indian Economy (CMIE), India’s unemployment rate rose to 7.6% in April, the highest since October 2016.

The dismal employment figures are symptomatic of deep-rooted issues plaguing the economy for several decades. The Modi government, in its first tenure, ensured that a number of these issues were addressed and the economy was given an impetus to reorganise itself into a more formalized and structured entity which boosts entrepreneurial energy and allows legal businesses to thrive.

The reform process must continue with an added focus on creating more jobs in the organized sector.

Turning The Plug On Black Economy

Eminent economist Arun Kumar estimates India’s black economy to be 62% of the GDP – larger than the income generated by agriculture and industry put together. It is believed that it causes the country’s economy to lose 5% growth on an average. Not only does this parallel economy lead to major tax evasion, but it also leads to the exploitation of labour.

In its first term, the Modi government showed resolve in initiating a series of measures against the black economy. While demonetisation was the most prominent one, other measures included the Black Money and Imposition of Tax Act, Amendment to Benami Properties Act and the Double Taxation Avoidance Agreement (DTAA) with Mauritius.

All these measures have helped tighten the noose around the parallel economy operators and reduce the easy money laundering routes and sources of black money generation.

The government in its second term must continue this assault against the black economy and pursue its pact with the Swiss National Bank on seeking details of Indian account holders.

If India wants to progress and enter the developed nations’ league, employment has to be generated in the legal economy. It is important to have mechanisms where the money used to create jobs is coming from white sources.

Formalisation Of The Economy

With GST, India has made a decisive turn towards greater formalisation of the economy. The tax figures in the very first year indicated a rise in collections, pointing out to the fact that more companies are now entering the organised sector.

Interestingly, it is the first time anywhere in the world that a government that has introduced GST has been voted back to power.

Greater formalisation of the economy will result in widening of the tax base and improvement in labour conditions. Bringing more people under the formal economy allows them to avail financial schemes from the government, social security schemes as well as imposing minimum wage standards.

Improving the working conditions of the labour is as crucial for growth and development as is creating more jobs.

By cutting bureaucratic hurdles and red tape, NDA-I has succeeded in creating an atmosphere where credible businesses can flourish. GST which combined a plethora of complex tax systems into a single and simple tax structure contributed significantly to improving ease of doing business.

India’s ranking on the World Bank Ease of Doing Business Index jumped a whopping 65 places from 142nd in 2014 to 77th in 2018. Creating employment requires creating an environment where new businesses start and flourish easily because it is business after all that generate jobs.

The government must further initiate effective measures to make it easier and quicker for entrepreneurs to start businesses. Introducing single window clearance systems and consolidation of multiple application forms for startups must be high on the agenda of the new government.

A worrying aspect of the Indian economy is its continuing excessive dependence on agriculture. A disproportionately high part of the Indian workforce still depends on low productivity activities in the farm sector to earn a living.

There is an immediate need to create sustainable and well-paying jobs outside the farm sector to shift this excessive workforce to more productive activities in the economy.

Giving an adequate push to the manufacturing sector under ‘Make in India’ is what is required to infuse fresh energy in labour-intensive sectors such as apparel, footwear, plastic products, stationary, sports good etc.

Providing an infrastructural push to the economy at large will also help create jobs in the tourism and construction sectors.