The government could release a new roadmap for EV policy 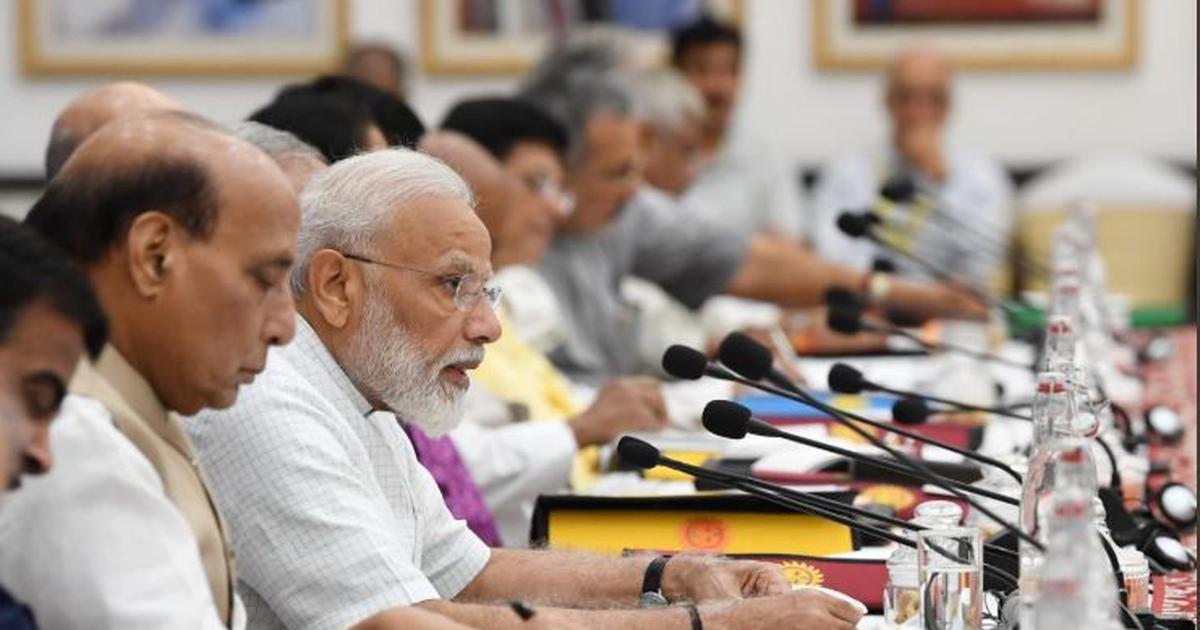 The fifth meeting of NITI Aayog’s Governing Council took place in New Delhi on Saturday, (June 15) and ahead of the Union Budget, it was a key milestone for the new government. Prime Minister Narendra Modi addressed the meeting and said that the goal of making India a $5-Tn economy by 2024 was “challenging, but achievable” with help from state governments.

Banerjee had said that NITI Aayog meetings are all talk and no action — calling it “fruitless” in a letter to the PM — and claimed the body has no financial powers to support the plans it had for states.

During the meeting, Modi spoke about NITI Aayog playing a key role in fulfilling the government’s mantra of “Sabka Saath, Sabka Vikas, Sabka Vishwas [Development for all with everyone’s trust]”. He also said that India can become a $5 Tn economy only if the states recognise their core competence and help raise GDP targets from the district level.

The PM also spoke about a collective fight against unemployment, drought, poverty, pollution, floods, corruption and violence, adding that everyone present at the meeting has a shared goal of achieving a “New India” by 2022. He went on to describe PM Awaas Yojana and Swachh Bharat Abhiyan as examples of what the centre and the state can achieve if they work together.

Economic Growth On The Agenda

However, former Chief Economic Adviser Arvind Subramanian published an academic paper  earlier last week in which he claimed India’s growth was overestimated by 2.5% points per year between 2011-’12 and 2016-’17 — a period when both the UPA and NDA were in power. The claim was later refuted by the Economic Advisory Council.

Specifically about the problem of water wastage, the PM said that the new Ministry of Jal Shakti would help provide an integrated approach to saving water where states can also pitch in various efforts towards water management and conservation, stating that there effective steps need to be taken in order to tackle drought. He said the government’s aim was to provide piped water to every rural home by 2024.

“PM has announced a high-level task force to bring structural reforms in agriculture in the country. It will be formed in the near future and report will be submitted in next 2-3 months,” NITI Aayog Vice-Chairman Rajiv Kumar was quoted as saying after the meeting.

On the health front, Modi said that the goal is to wipe out tuberculosis by 2025, urging more state governments to implement the central government’s health insurance scheme as well as financial inclusion scheme for TB patients.

“We are now moving towards a governance system characterised by performance, transparency and delivery,” the Prime Minister was quoted as saying. “On-ground implementation of schemes is vital. I urge members of Governing Council to help create a government setup which works and has the people’s trust,” he added.

NITI Aayog Chief Executive Officer Amitabh Kant is likely to meet the heads of all two-wheeler and three-wheeler companies in New Delhi on June 21 to discuss the roadmap through which India can adopt a better EV framework.

The move is said to have come after criticism from top auto companies and industry bodies such as the Confederation of Indian Industry (CII) and the Society of Indian Automobile Manufacturers (SIAM). The government was said to be rushing into the adoption of EVs without thinking the policy through and how it can actually be implemented.