Google Is Going To Check For Mobile Website Design Too! 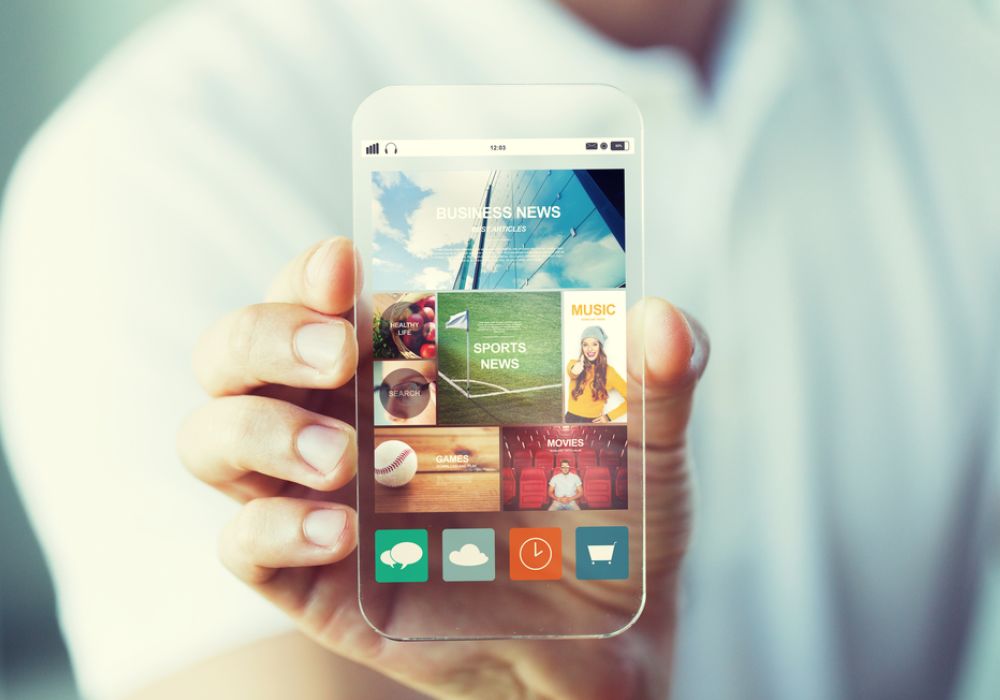 As mobile has become the dominant way users worldwide participate in social media, buy products and access the Internet, good mobile website design has become critical. Today, 77% of American adults own smartphones — just a hair less than the 78% who own a desktop or laptop computer. In fact, a full 12% of Americans have given up home broadband entirely, and depend completely on their smartphones to access the Internet. With Millennials’ insistence on accessible, efficient mobile app design those numbers are only going to grow.

But mobile web design doesn’t just affect the way your users interact with your site, or how much they use it — it also affects the traffic to your website — and therefore, your business leads. Here’s what you need to know. Google is leading the push for a better, more user-friendly mobile UX.

Google Has Been Pushing For A Better Mobile Website Design Experience

For web developers, marketers and search engine optimisers, 2015 will be remembered as the year of Mobilegeddon. That might be tongue-in-cheek, but the panic was real. On April 21, Google rolled out its biggest update yet, designed to strongly encourage mobile-friendly websites by lowering the rankings of those that were designed for desktop only. Many businesses weren’t ready.

Although mobile UX was already very important to users, a lot of companies still lagged behind in mobile design, because it wasn’t a major factor in how Google ranked pages. On sites that didn’t offer responsive design or a separate mobile site, cell phone and tablet browsers would find themselves looking at what was basically a small section of a monitor screen. They’d have to squint to read small fonts and use horizontal and vertical scrolling to read through the rest of the page or search for buttons.

Fortunately, Google wasn’t trying to catch anybody by surprise. They sent out messages through Webmaster Tools to sites that would be affected and provided testing tools to screen sites for good mobile design. And Mobilegeddon was strictly pass/fail. Add a mobile-friendly theme, tweak the layout, and congratulations — you survived the apocalypse!

But Google has continued to work on more sophisticated ways to weigh mobile website design in its rankings. The biggest news is the coming switch from a desktop-first index to a mobile-first index. Google is re-crawling websites, and indexing them from the perspective of a mobile user. Having a good “m-dot” domain won’t cut it, either. Google will be browsing your primary domain, assuming it’s built for mobile. Without responsive design that adapts to the platform, your Google rankings — and your traffic — will suffer. If Google performance is the biggest factor in getting traffic to your site, social media shares are a close second, driving 31% of all referral traffic. And in the long run, they may be more important to sustaining your brand. A MarketingSherpa study found that 85% of American consumers use social media, and 58% follow brands. Those followers are great leads themselves, and they spread your brand to their own network, meaning more leads.

Social media traffic has traditionally followed different rules than getting Google traffic. Facebook, Twitter and Pinterest don’t crawl the web and index every site the way Google has — they’re more concerned with factors like your follower count, and how users are engaging with your feed. However, Facebook’s newsfeed is now starting to prioritise sites that load quickly on mobile, factoring both website speed and the user’s network. Like Google, they’re starting with pretty basic mobile factors, but there’s a lot more on the way.

Users have little patience for bad UX — in fact, it can actually physically stress them out. According to the 2016 Ericsson Mobility Report, a single second delay in loading a website or video results in a 38% increase in heart rate. Users given a task showed increased levels of stress when videos delayed loading or paused during playing, and multiple delays would cumulatively raise stress higher. In fact, mobile delays were about as stressful as watching a horror movie, and significantly more stressful than everyone’s favourite activity — waiting in line at a store.

This affected brand engagement directly. Ericsson measured changes in Net Promoter Score (NPS) — a metric of how likely users are to recommend the company’s products and services. Their goal was to look at how delays affected NPS for the mobile service provider (a lot!), but they found out that users with long delays (six seconds) actually felt better about their service provider than those with medium delays (two seconds). The reason? They’d started to blame the content provider. In other words, if your website loads really slowly, your users will stop grumbling about Verizon or Comcast, and start grumbling about you. 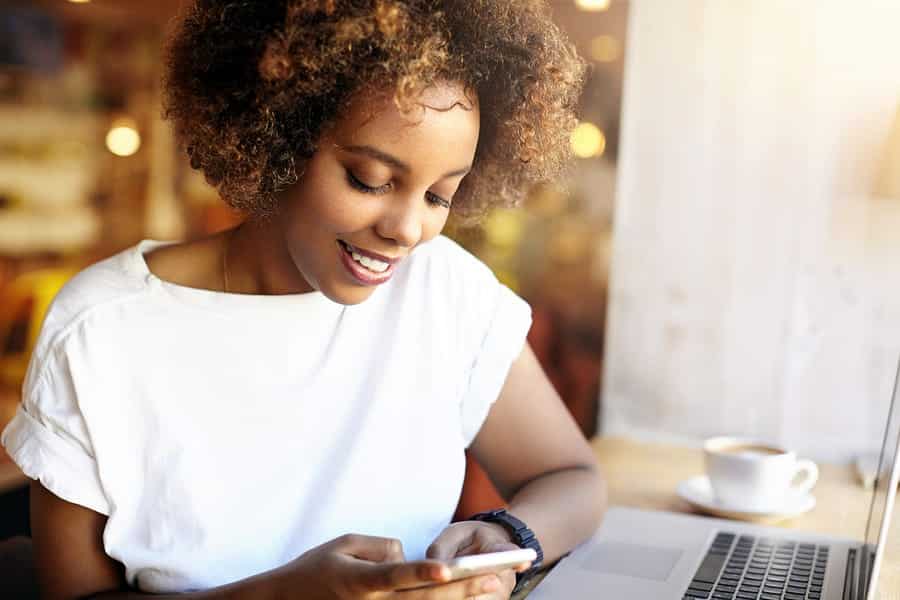 This affects visitors so much that Google has updated their Test My Site tool to compare your speed to competitors and estimate how much traffic you’re losing through slow performance. Google estimates that an increase in page load time from one second to three seconds makes users 32% more likely to bounce (leave without viewing any other pages). Add just three more seconds, and the number goes up to 106%. Those bounces are still traffic, but they’re not good leads. And if they give up after waiting for your site to load, they probably never will be.

Speed isn’t the only factor — everything about your mobile website design affects how your users interact with your site, and how much traffic they give you. A study by Google and AnswerLab had participants perform a range of consumer tasks on various sites, such as comparing prices, booking hotels and buying products on different sites. The study combined subjects’ observations and the ratings they gave each site with data from the researchers, such as task success and failure, and problems with sites to create a site of mobile design principles. Here’s their key takeaway:

“The common thread in all sections is that mobile users tend to be very goal-oriented – they expect to be able to get what they need from a mobile site easily, immediately, and on their own terms. Ensure success by designing with their context and needs in mind without sacrificing richness of content.”

The study is a fantastic guide to clean, user-friendly mobile website design. Users favoured “short and sweet” menus, call to actions (CTAs) that were right out front and a layout that made it easy to get back to navigate and search the website. They wanted to be able to zoom in on images without pinching and had an easier time with CTAs if they didn’t open a new browser window. The design principles are complex, but the message was clear: if you want users to give you their info, make a purchase or come back again, good mobile UX is key. 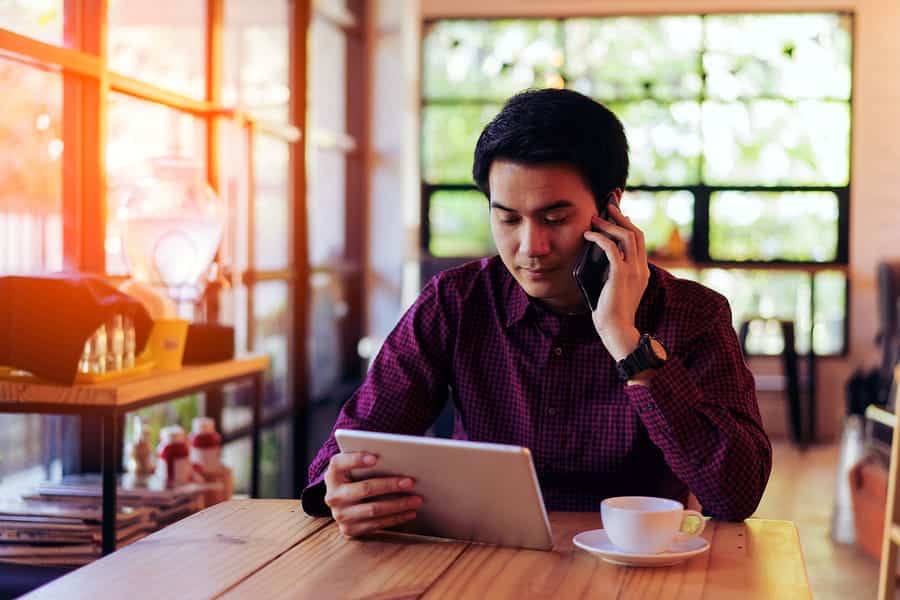 Good design can boost your traffic exponentially over time as more people view your site.

Looking at each factor in isolation, it’s easy to see mobile-friendly web design helps, but it’s hard to understand just how important it is. Sure, quick loading and clean design mean more clicks and more Google cred, but it’s just one of many factors, right?

The problem is, browsing, social media, user experience and traffic all feed into each other. For example, if you improve your mobile website design, it will help both your Google ranking and your user experience. That means users will spend more time on your site, click around a little more and get closer to buying from you. But that doesn’t just give you more leads — it gives your website another boost in Google’s eyes because it shows them that users find your site more valuable.

All that extra Google cred will probably raise your site in the SERPs (search engine results pages) a few places, which means even more traffic. The gains are biggest at the top — mobile CTR for the top position is about 32.28%, compared to 17.9% for position two. But even moving from 5th to 4th position boosts CTR noticeably (from 5.81% to 7.99%). That makes your site look better to Google, brings in a few more clicks, and so on. 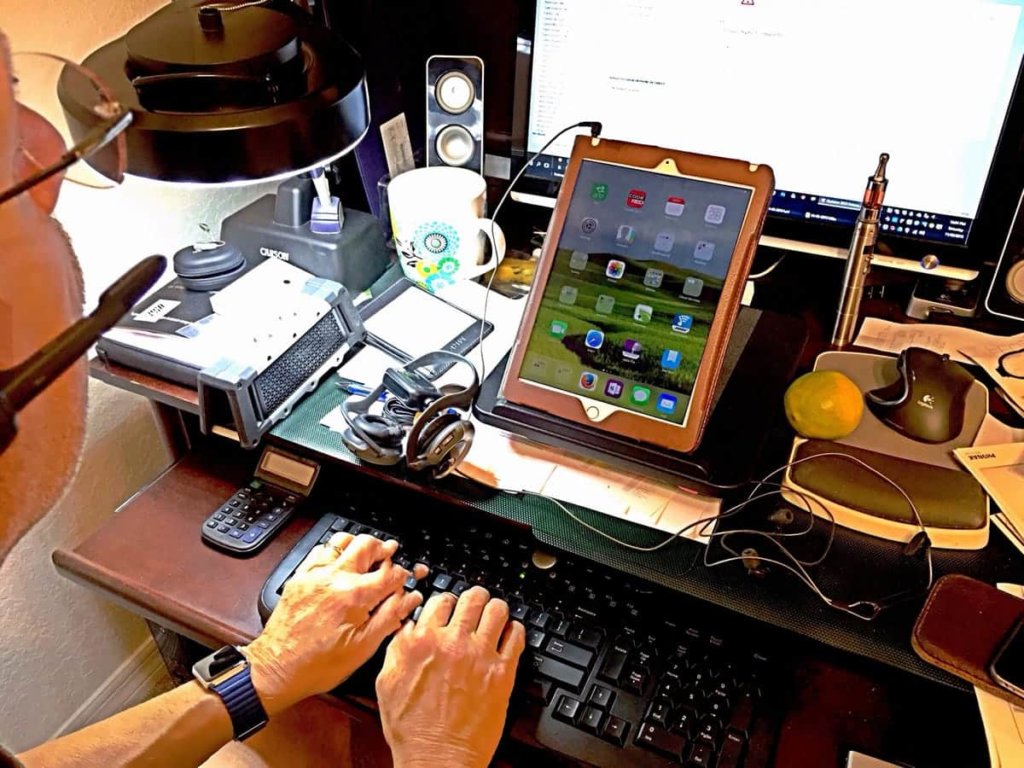 Increasingly, we’ll see the same sort of phenomenon in social media. Better mobile design boosts ranking a bit, which boosts traffic, which boosts ranking again. In addition to engagement stats such as “likes” and comments, Facebook already factors in how much time you spend (or how much time they predict you’ll spend) in deciding what to show you. Make your site more mobile friendly and users will spend a little more time there, sending a few more follows, comments and “likes: your way, which means Facebook will show your site to more people. Wash, rinse, repeat.

No matter how innovative your app is or how special your product, your mobile website design plays a huge role in how users (and Google) see you. Put in the work to get user feedback, test it, tweak it, test it and tweak it again, and it will deliver the leads you need.