Mobile games saw massive growth over the past year, is expected to generate $100 Bn in revenue in 2020

the mobile games category still holds strong as the best channel for ease, scale and attention 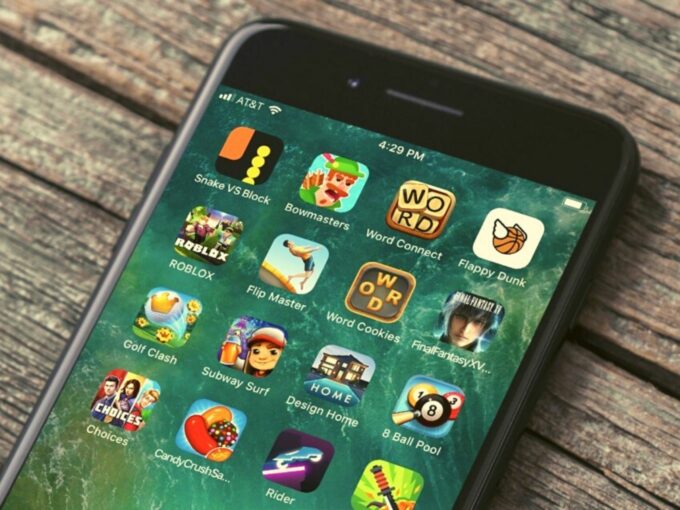 Mobile gaming and OTT are key entertainment sources that engage users on their smartphones and offer advertisers captive audiences. Unsurprisingly, given the circumstances following the 2020 pandemic, both sectors benefited greatly from the rise of stay-home warriors looking to occupy their time during the lockdown.

Mobile games saw massive growth over the past year and is expected to generate $100 Bn in revenue in 2020, up from $86 Bn in 2019. According to App Annie, the platform broke records in the first quarter, hitting 1.2 Bn downloads at a peak in the week ended April 11.

Likewise, OTT in India is booming as stated by PwC, with the market set to grow by 22% to reach INR 12,000 Cr ($823 Mn) in the next four years. However, when it comes to ad spend, with the vast majority (76%) of online video viewership coming from smartphones, a better comparison for OTT would not be to television, which hosts similar content, but on mobile games.

Our study examined the self-reported behaviours of mobile consumers in India in mid-2019, looking specifically at how they feel and react to advertising within each respective environment. Here’s what we found:

The OTT Market: A Crowded Landscape

With so many OTT players in the Indian market, it is not easy for the emergence of one or two dominant providers, as tends to be the case in other global markets. Still, about seven in 10 respondents reported using Disney+ Hotstar, making it the number one choice, followed by Netflix (57%) and Amazon Prime Video (53%). Local providers, such as JioTV, MXPlayer, SonyLiv and Airtel TV, were used by between 23% and 40%of those surveyed.

Disney+ Hotstar offers both paid subscription tiers and ad-supported content, and if given that choice, 59% of consumers surveyed said they would choose to watch for free and accept that ads are part of the package.

However, 10% report “never” actually watching the ads, and more than a third (35%) “rarely” or only “sometimes” watch them. Moreover, few recall them – 43% report sometimes, rarely or never remembering ads on OTT services, and 58% have the same level of inactivity when it comes to purchasing an item or service from an ad while watching online video.

The Boon Of Mobile Games Advertising

In contrast to this, fewer consumers completely ignore the ads in mobile games, and 37%  “always” remember the ads they see while playing. More than 1 in 4 (28%) of mobile gamers will “always” purchase an item or service that they see advertised in-game, and another 25% will “sometimes” make that purchase.

Perhaps just as important as recall and purchasing behaviour is focused attention. It was found that despite television’s frequent claim of capturing “100% attention,” OTT viewers tended to be distracted by other forms of entertainment. Four out of 10 viewers will eat while watching online videos, as well as play mobile games – and 35 %  will work or surf the internet during that time. Just 30% focus solely on the content in front of them.

Mobile gaming, however, is a more focused activity. More than four in 10 (43%) of gamers play the game and nothing else at the same time. Few eat (26%), work (18%) or surf the internet (22%). Thirty-eight percent will listen to music, but that is an audio-only activity, leaving their hands and eyes free to engage in the gameplay.

Additionally, mobile games can be picked up at any time and consumed in short bursts, while OTT requires a deeper investment, with a longer time spent in one session.

While there are many parallels in how mobile users consume online video and mobile games, such as frequency, location (mostly at home) and time of day, one of the most important metrics that we have observed is mood. While playing mobile games, respondents reported feeling “very happy” (55%) and “happy,” to the effect of 84% of all those surveyed.

OTT, on the other hand, does not provide the same level of joy. Less than half (47%) said they felt “very happy” while using streaming video services, and a significant amount (15%) felt “neutral,” which supports the theory that online video is a more numbing medium when it comes to emotion, while the use of mobile games produces positive emotion.  It goes without saying that happiness fosters customer loyalty and increases the likelihood for users to spend on brands that engage and appear in their peripheral vision when they are feeling euphoric.

There are many reasons to invest in advertising on mobile games; as I’ve written before, but it is becoming clearer that despite OTT’s nascent appearance in the mobile video market, the mobile games category still holds strong as the best channel for ease, scale and attention.