It’s A Mobile-First World: Why Marketers Should Make The Leap

It’s A Mobile-First World: Why Marketers Should Make The Leap 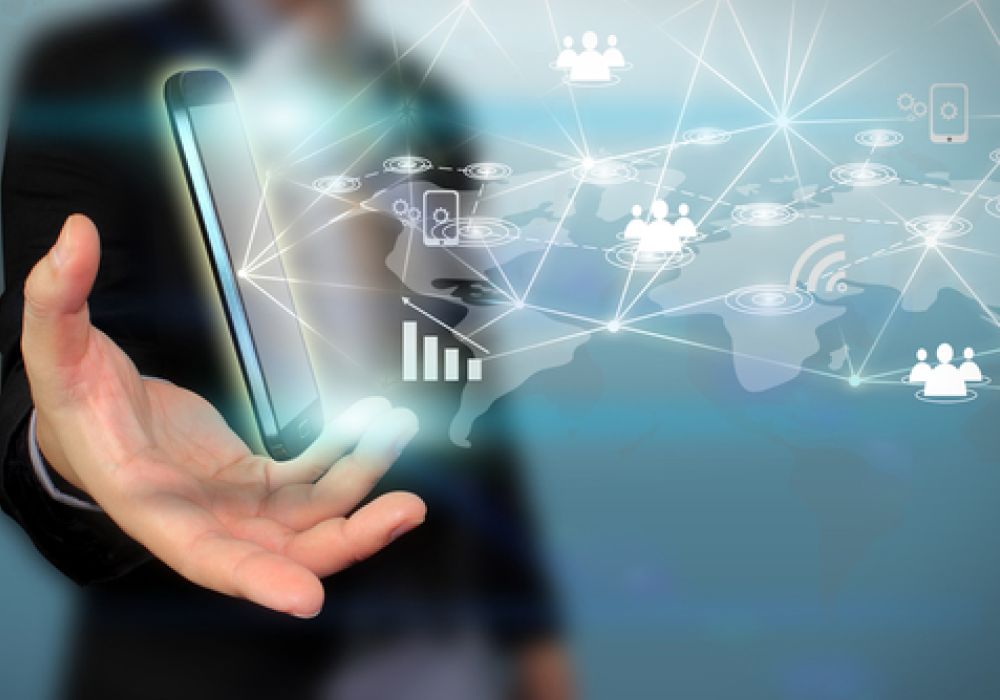 The only constant in the ever-evolving world of marketing is change. Since its existence until the current date, marketing has undergone several transformations. Given the current times, we again stand at the cusp of making a giant leap; this time into the world of mobile.

India has today surpassed the US to become the second-largest economy of smartphone users. The number is only going to rise in the times to come, with several manufacturers foraying into Indian markets, making it easier for people from the tier II and III cities and rural India to own the smartphone.

In fact, even though laptops and desktops remain a far cry, users from the remote geographies are more likely to own the smaller and handy smartphones. As per the report by Mary Meeker, marketers missed the opportunity of $22 Bn, for not making the shift to mobile in their marketing initiatives. Here are several other factors that the marketers must consider, in order to make the leap towards the mobile world.

Simply put, smartphones make internet surfing so much easy. Whether you are stuck in jams or waiting for an appointment, it is much easier to simply take the phone out and browse the internet, social media and check instant messages on WhatsApp.

While the number of Indians accessing the internet from mobile devices was less than 100 Mn in 2010, the figure took a significant leap to 300 Mn at the conclusion of 2014. The numbers were released by the Groupe Speciale Mobile Association report, also claiming that the number is set to double itself, predicting over 600 Mn users accessing the internet by 2020. Any marketer would find strength in such significant number, introducing a new line of revenue for the business.

In fact, as per the statistics, 60% of the users across the globe browse the internet through their mobile phones. Quite interestingly, in another survey done, people confessed to giving up on their desires instead of their smartphones.

From a marketer’s point of view, that is a colossal opportunity and must be leveraged to best suit the company’s objectives.

If we are talking in terms of traffic to ecommerce sites, which continues to be one of the pain points, especially now that so many ecommerce portals have mushroomed in India, mobile devices constitute 50% of the total traffic. In terms of doing the research, navigating through various options and alternatives and then making the final buying decision, all the transactions today transpire over mobile.

In fact, as per the joint study shared by ASSOCHAM and Deloitte, the global ecommerce sales taking place via mobile ecosystem is slated to cross $638 Bn by 2018.

Furthermore, established names in the ecommerce domain such as Amazon, Flipkart, and Jabong have reportedly earned 50% of their revenue from mobile phones. By inculcating factors such as predictive analysis and contextual ecommerce, marketers can further increase the revenue, hence improving the bottom line for business and brands.

Reports state that 76% of people are more inclined towards check an SMS or Text, instead of going through emails or newsletters. As per the whitepaper released by Oxygen8, mobile messages enjoy an open rate of 90%, with 98% of the opened messages being read within the first three minutes of receiving. Furthermore, 64% of the consumers reportedly said that they made the purchase after receiving a text from the brand.

As a marketer, if you are painstakingly drafting really effective offers and promotional messages, utilise the potential offered by mobile platforms in increasing the reach of the same. Besides, since the smartphones are on a boom in India, do include a link to the website or the landing page, to gain further mileage amongst the consumer markets.

Lastly, making the move in the mobile ecosystem carries long-terms benefits, spanning over multiple contexts. For instance, Google gives prominence to mobile-friendly website and hence the brand would enjoy better organic traffic from the search engines.

Besides, companies that deploy technology, are available on the channels frequented by the customers, win more trust and loyalty from the users. By delivering communication directly and intimately to the customers, brand managers are able to better position the company and success for the longer haul.