The history of the ‘maximum cities’ like Mumbai and New York, started alike

Both of them are considered the financial capitals of their countries

major challenges that both the cities face – housing! 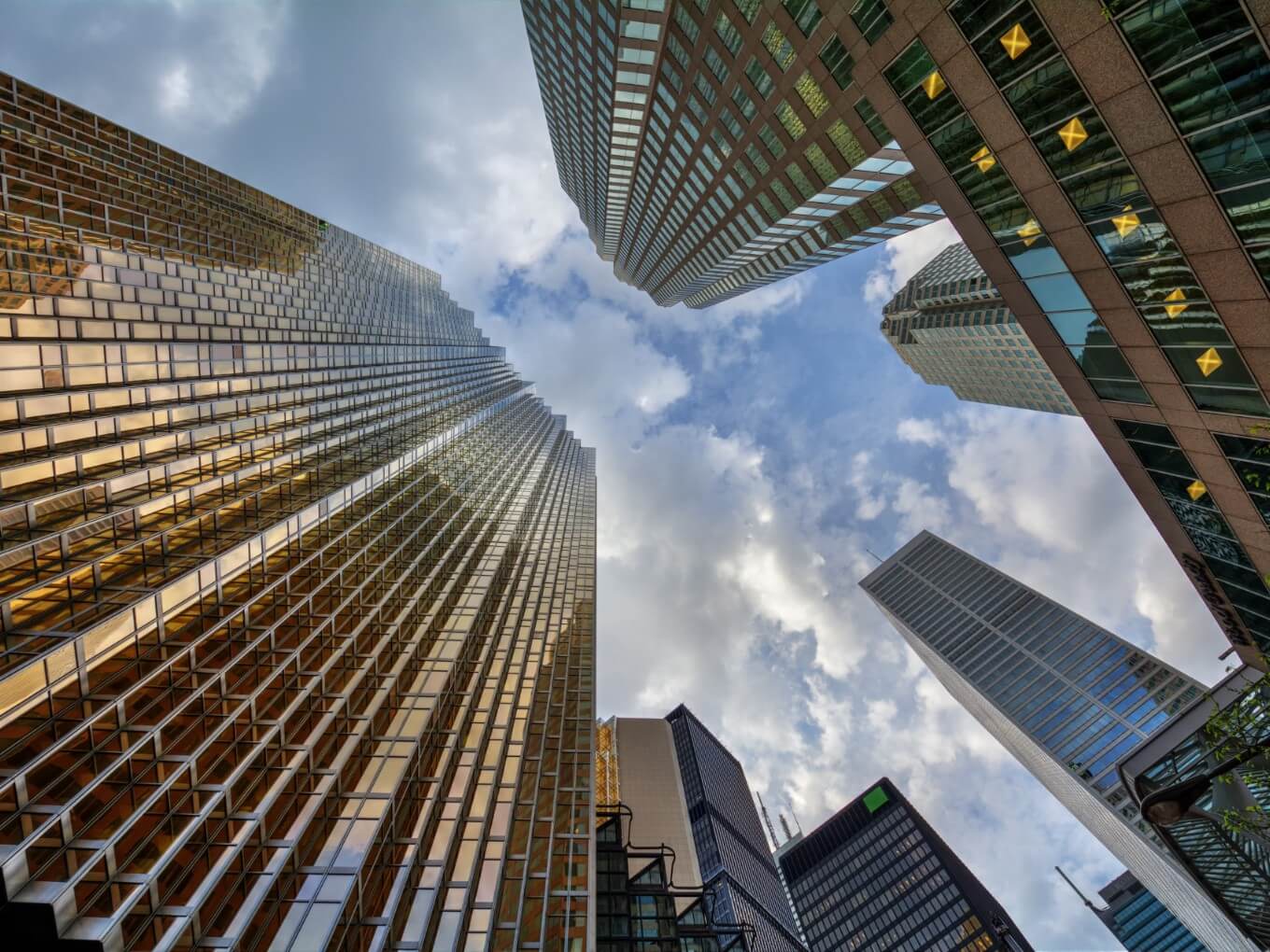 Migration has historically played a major role in the growth and development of all the major cities around the world. It has led the cities to experience the economic, technological, and social changes associated with the growth of the cities. The history of the maximum cities like Mumbai and New York, both started when the first people arrived there in small boats. Since then, Mumbai and New York’s long history of migration have remained the major force behind the cities’ very rapid economic growth.

For instance, let’s take a typical Friday night – the offices were still alive, the young millennial population hustling to meet deadlines and brainstorming for new ideas. After working late hours, they generally go to a bar to grab a couple of drinks, catch a cab or train to go to the cramped houses that they share with 4 other flatmates.

This is a typical day for anyone who moved miles away from their hometown to the maximum cities or ‘City of Dreams’ to pursue their wildest dreams. No one really belonged to the city, but they all seek belongingness. These urban migrants often face similar challenges in a new city – lack of affordable housing, high residential rents, and a deteriorating mass transit system.

Nevertheless, anything was possible in the ‘Maximum City’ for these dream-chasers, otherwise known as – urban migrants! The cities always seemed like the Dream; a melting pot full of unique people, wonderful sights, sounds, and things to do. Urban migrants – people who are fueled with passion, driven by ambition and dazzled by the city lights.

They generally forget or mostly forgo the challenges they face in a new city – lack of affordable housing, high residential rents, and a deteriorating mass transit system. A little bit of struggle is okay when you chase the skies & the stars, right?

When you read terms like ‘City of Dreams’ or ‘Maximum City’, do you think about New York? Or do we think about Mumbai? It could be either! From crowded public transit, cab-hailing struggles, cramped apartments, expensive lifestyle, quality of air, traffic woes and a job for everybody – the similarities of these cities of dreams are uncanny.

Both of them are considered the financial capitals of their countries – they house Wall-Street, RBI, BSE and NSE. They have the biggest natural harbours in their countries, where a lot of overseas trading happens. They house some of the most important newspapers, the largest publishing houses, biggest record companies, and most prolific television studios in the world.

So naturally, they generate a huge chunk of their country’s GDP. Economic diversification and development of city resulted into steady growth of employment opp9ortunities in the city which in turn have attracted a heavy influx of migrants and consequently a very rapid population growth in the city and nearby urban areas.

While we discuss the similarities in both the cities, it is also important to consider the similar and major challenges that both the cities face – housing! Mumbaikars and New Yorkers are forced to set aside almost 40% to 48% of their monthly expense for their rental homes or they have to live in tiny apartments far away from their workplace.

The important aspect to note here is despite the similarities in the challenges in finding rental homes, there is a contrast difference between Mumbai and New York’s home rental market. While the rental property market in India is less than $20 Bn, the US is nearly $18 Tn. This thus trickles down to the rental income which is 85.67% lower in India than in the United States.

Rental Economies: The Wide Gap Between The Two ‘Maximum’ Cities

The wide gap in the size of the rental economies of both these countries has also brought out very different characteristics. For example, in 2017, the US real estate market saw growth in renters by 23.7 Mn while the growth of homeowners was just 700,000. In India, according to the Economic Survey, only about 28% of urban India lives in rental houses, which is largely due to a high number of family-owned houses.

Also, New York is supposed to have the largest number of renter households age 60 and up. In fact, there are more rental households rented by people of over 60 years of age than people who are under 34. In contrast to India, where rental households are mostly taken up by young urban migrants or families.

Despite the age, rental returns, or the overall market performance, the challenges not only house hunting but also the tasks that come after house hunting like intrusive neighbours, unbothered landlord, house maintenance etc., are very similar in both the cities.

But are these home rental challenges just transactional? Yes, the supply is lower compared to the demand; but that is not the only challenge in the sector. Both Mumbai and New York face a similar social challenge of bias and discrimination of gender, sexual orientation, religion, the colour of the skin, language, career choices etc.

These discrimination and bias impacts their work, will and well-being. The bigger challenge of providing adequate, secure, and affordable rental housing becomes way more complicated now – because rental housing has become a question of entitlement, not availability.

We can agree that the situation is changing, at least the social challenges are faced by experimenters who are been battling the innumerable prejudices of homeowners with an effective mix of logic, counselling, empathy, and technology. These experiments are to understand if a network of people can become a proxy of trust, and to develop a social infrastructure for affordable home rentals, sans prejudices.

The rental property in both the cities also shows a lot of similarities in terms of big cities powering the growth, a new class of consumers boosting the demand, rent control acts in a few locations, use of technology among others. Both the economies are continuing to evolve and are becoming less about ownership and more about access – or services and outcomes.

In simple terms, this means that we are seeing a relative value-shift from the passive “bricks and mortar” component to a more dynamic market where innovation is a key to growth.

The rise of new housing business models like co-living and discrimination-free rentals are helping cater to these problems. They take care of the availability, affordability and the entitlement of the home rentals – probably the reason why these concepts are selling like popsicles during summers with the largest investors.

These innovative business models, I believe, will enable a ‘home for all’ rental market, where migrants will probably have to worry just about the rent, restaurants and the weather and not about biases and prejudices, down the lane.

While culturally New York and Mumbai seem pretty distant, the interesting stories of urban migrants, dream-chasers, and crowded trains unite them. Both the cities are called, “sone ki chidiya” or golden bird. They have the power to give a ‘nobody’ a chance to become ‘somebody’; and a stranger a feeling just at home. Maybe, these are the reasons why they are called ‘The city of dreams’ by most of its dwellers.